If there’s one thing to take away from data research, it’s that nothing is ever as black and white as it appears. Causes may vary, adding layers upon layers of meaning to its effects. Sifting through it all and finding something meaningful can be time-consuming and requires loads of brain power. That’s where Eric Tyree comes in.

Smart Meetings sat down with Eric, vice president and chief technical officer of data & analytics, chief data scientist at CWT, to talk about business travel, millennials, seeking hotels for function or for experience, and overtourism. What a ride.

The West Gets Less

Western companies tend to be Western-focused, and don’t often expose themselves to Asia Pacific, despite vast amount of business being dealt in that region. “A lot of Western companies tend to be very Western-centric, even if all the growth is coming from Asia Pac. And if the people sitting in New York, London or Berlin are not actually going to Singapore or to Beijing, they’re not really understanding what’s going on out there,” Tyree said.

When traveling, two things are happening, we’re getting exposed to different ideas and we’re also gaining new perspectives, Tyree explained. So as business travelers from Asia Pacific are traveling to the West more often than Westerners are traveling to Asia Pacific, they’re getting more exposure to different cultures and ways of thinking, thus producing more creativity and productivity than Western countries.

It Isn’t All About Millennials

In age demographics, Millennials were most likely to have increased feelings of creativity and productivity when traveling for business. Although, when discussing anything generational, it’s best to take it with a grain of salt, Tyree advised. Age, often misinterpreted as the driver behind decisions, isn’t as important as you might think.

Tyree once studied the buying behavior of individuals, which included a variety of things, such as insurance and credit cards. They looked at four factors that influenced purchases: income, relationships, trends and whether kids were in the picture. It was found that marriage and children were the biggest drivers behind decision-making. Second came income, and third, a person’s age. As the first two correlate with age, it’s mistaken that age is the drive behind decision-making, but this isn’t the case. “If you look at 50-year-olds who are on the same incomes [as millennials], and single, they’re behaving exactly like [them],” Tyree explained. 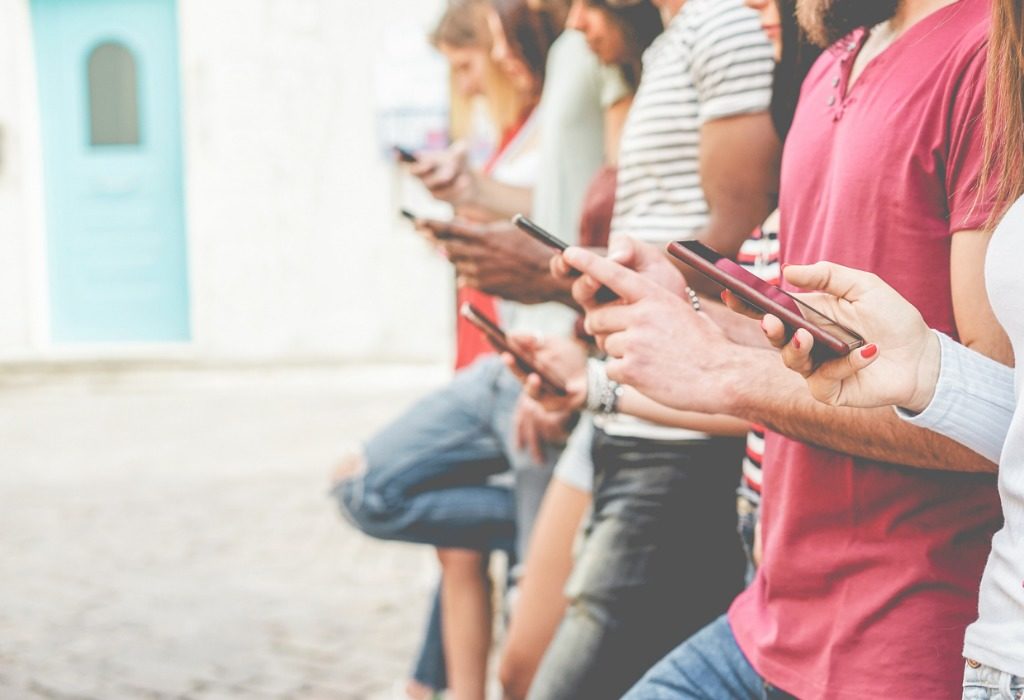 But much like the Asia Pacific-West situation, a crucial difference between millennials and non-millennials is exposure. Generally, the older you are, the more experience you have. What follows as you age is a kind of “been there, done that” mentality; a sentiment which hinders creativity. Millennials tend to have less experience—both in travel and career, so every expedition experienced has likely not been done before, stimulating the creative process.

Contrary to popular belief, this has less to do with age and simply more to do with your level of exposure to the world, which, as it happens, millennials tend to have less of. Not to say that travel doesn’t provide benefits, noted Tyree; it’s just that your creativity drive will diminish with increased travel time.

“People who travel a lot see the hotel not as a place to stay so much as part of their support team,” Tyree said. With well-traveled business people, travel begins to be primarily about familiarity and minimal surprises. They enjoy knowing what they’re getting: room service, access to an iron, etc. They’ve got a set of facts and it adds an element of comfort. It’s less about the experience and more about getting the job done and going home.

The less traveled tell a different story. They want the experience and they want the uncertainty that comes with the novelty. So it’s no surprise Airbnb is a hot choice for millennials—it provides exactly what they’re looking for. In fact, millennials make up 60 percent of all guests who have ever booked on the site. “[Millennials] are a bit more relaxed about going to an Airbnb because they can stay in a better part of town or be close to the theaters.”

The Answer to Overtourism is Nuanced

Heavily visited tourist destinations, such as Barcelona, Spain; Thailand; and Venice, Italy, are inundated with tourists. In 2008, Maya Bay in Thailand saw roughly 170 people daily, and that number increase to 3,500 by 2017.

“[Overtourism in Barcelona] hollowed out the city center completely, because you can make more money leasing your flats to tourists then you can to locals. So nobody was central anymore. And they’re saying it’s destroyed the cultural center of the city.”

In May 2018, the city of Barcelona retaliated, demanding Airbnb—which has had a high volume of visitors all over Europe—to remove 2,577 listings it found operating without a city-approved license, or face a court case. On June 1 of that year, Airbnb and Barcelona launched an agreement that gave Barcelona officials access to data about what they are listing in the city.

It isn’t all bad though, Tyree explained. For example, Mexico is one of the fastest growing tourist destinations—a fact which benefits many of its residents, as it stimulates the economy and provides jobs. If its government attempted to rid the nation of tourism, it would also destroy thousands of jobs that have been created because of it. It’s a question of how you maximize the positive and minimize the negative.

“If you try to get rid of [tourism], then you’re getting rid of the positive.”