Just because COVID-19 has halted in-person events doesn’t mean you should stop planning. In the latest Smart Meetings Accelerator, “How Planners and Suppliers are Coming Together to Plan Meetings Now,” Marin Bright, CEO of Smart Meetings, spoke with Sandy Hammer, cofounder and CMO of Allseated, which specializes in digital floorplan design.

What Hotels are Doing 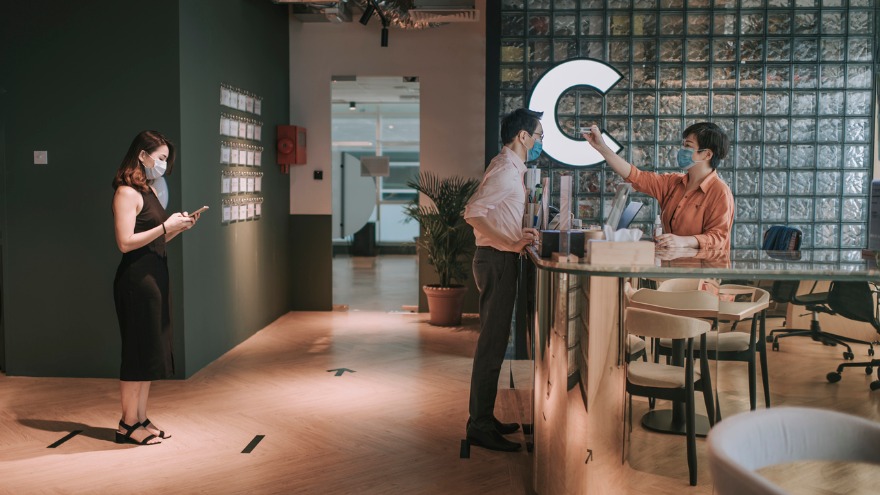 Hotels are doing more with more—splitting attendees up and spreading them out to reduce the chances of infection, for example. “Hotels are running events in groups now, so instead of having 400 people in one space, they might be splitting people up by the hundreds,” Hammer says.

Hammer also weighed in on what planners can do to keep attendees feeling safe during events. “People are still a little apprehensive about being inside for many hours. Maybe you can switch things around, so [attendees can] stay inside one hour, then go outside the next,” she suggests.

The overall hotel scene will look a lot different. “There’s going to be a lot of room service, and it’s going to be as low touch as possible. You’re also going to have the option to go down to the kitchen and pick up your own box [of food], so that it hasn’t been touched by so many people. They are also introducing more people. For example, there’s going to be somebody standing by the elevators to make sure that not too many people can go in. There will be round circles in the elevator that you stand on, so that only three people can go in the elevator [at one time]. They’re going to be monitors on [each floor], so if you need something, you’ll see a familiar face. That person can perform tasks for you,” she says.

Food and beverage service at events will be less hands-on than before, according to Hammer. “There’s going to be a lot of individual carving stations. Hotels are thinking about having waiters come out and put food down [on a table], where you can go and take the [plated] food yourself. It’s not going to be buffet style.

“They’re going to have a lot of stations with somebody behind Plexiglass. Bars are going to be nonexistent for now, and drinks will be bottled. Everything’s going to be prepackaged,” Hammer says.

How Allseated is Helping Planners 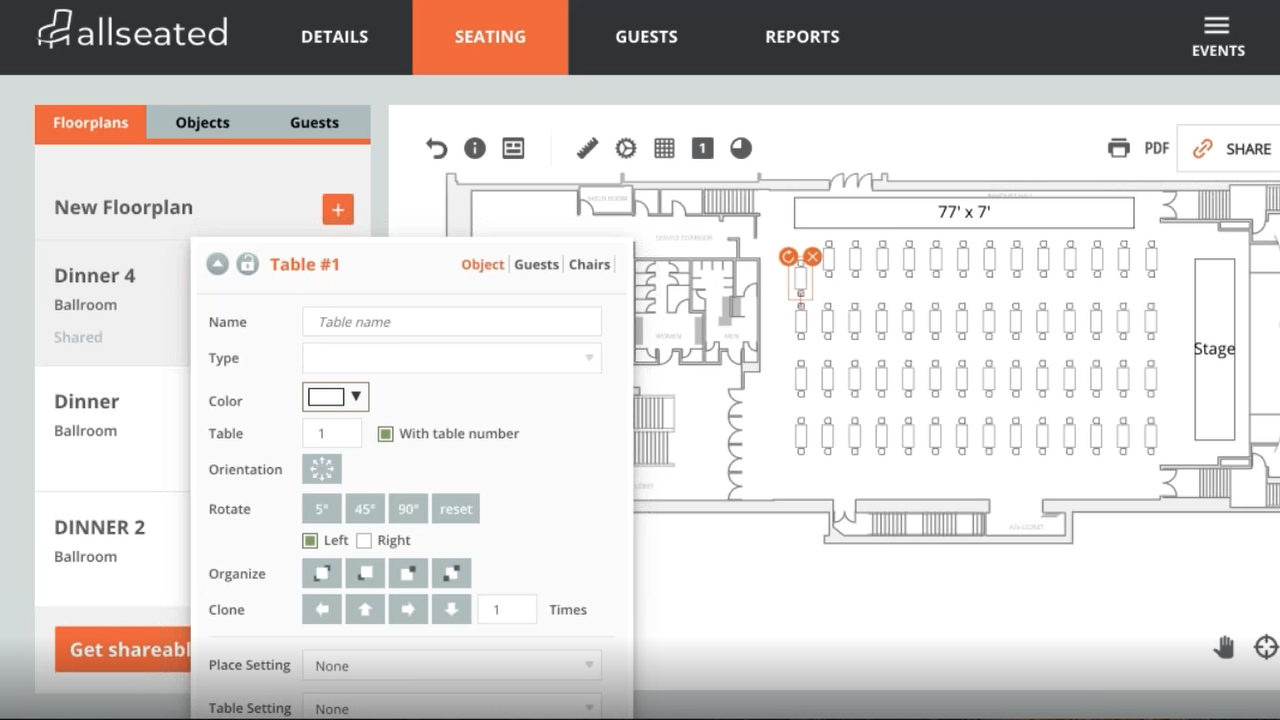 While demonstrating how Allseated works, Hammer unveiled one of its newest features, which lets planners measure the distance between chairs. “When you bring chairs too close, you’re going to see a red line pop up. You have to start backing off until the red line disappears, indicating sufficient distance,” Hammer says.

Hammer underscored the importance of measuring distances between doors and tables, something she says planners often forget.

Hammer also called out Allseated’s 3-D option. “When you put 3-D on, you can immediately see how the room feels. When you ‘walk the space,’ you can show clients the six-foot distance between all the aisles, and that people can walk [around freely],” she says.

Hammer believes in-person events will reappear in droves as soon as a vaccine is found, but that there will also be continuing emphasis on the virtual world. “Hybrid is going to give us an opportunity to make a lot more money. Even when [events] go back to having the usual 500 or 1,000 people, you are not going to want to give up those 5,000 people virtually joining you as well,” she says. “Years ago, people were very scared about technology. Today everyone’s digitalizing.”

Hammer is optimistic about what lies ahead for the planning world after the pandemic ends. “Once we get back to our normal world and have the interaction between the virtual world and the real world, that is going to feel really incredible. I think people are going to make more money at their events, sponsors are going to be able to meet much wider audiences, and we’re going to be able to track more because the cloud will give us a lot more data, which is what sponsors really want,” she says.