“Humans need each other to maximize their own well-being. Meetings can be among the best ways to achieve this.”

It’s nothing to sneeze at, what Covid has taught us.

Prepandemic, maybe you ate out at restaurants often, socialized with friends and coworkers after work, didn’t think a thing about diving into crowds to shop, play, commute or do your job. And, of course, if you’re a meeting professional, you traveled.

It all sounds glorious, doesn’t it? And yet…

Almost a year into the defensive crouch we’ve adopted because of Covid, many people have found that new and, yes, better habits have taken hold. We’ve had to examine who, what and where we are. And, in many cases, redefine ourselves—personally, professionally, socially. The end result has been a greater realization than ever that thriving casts a big net. 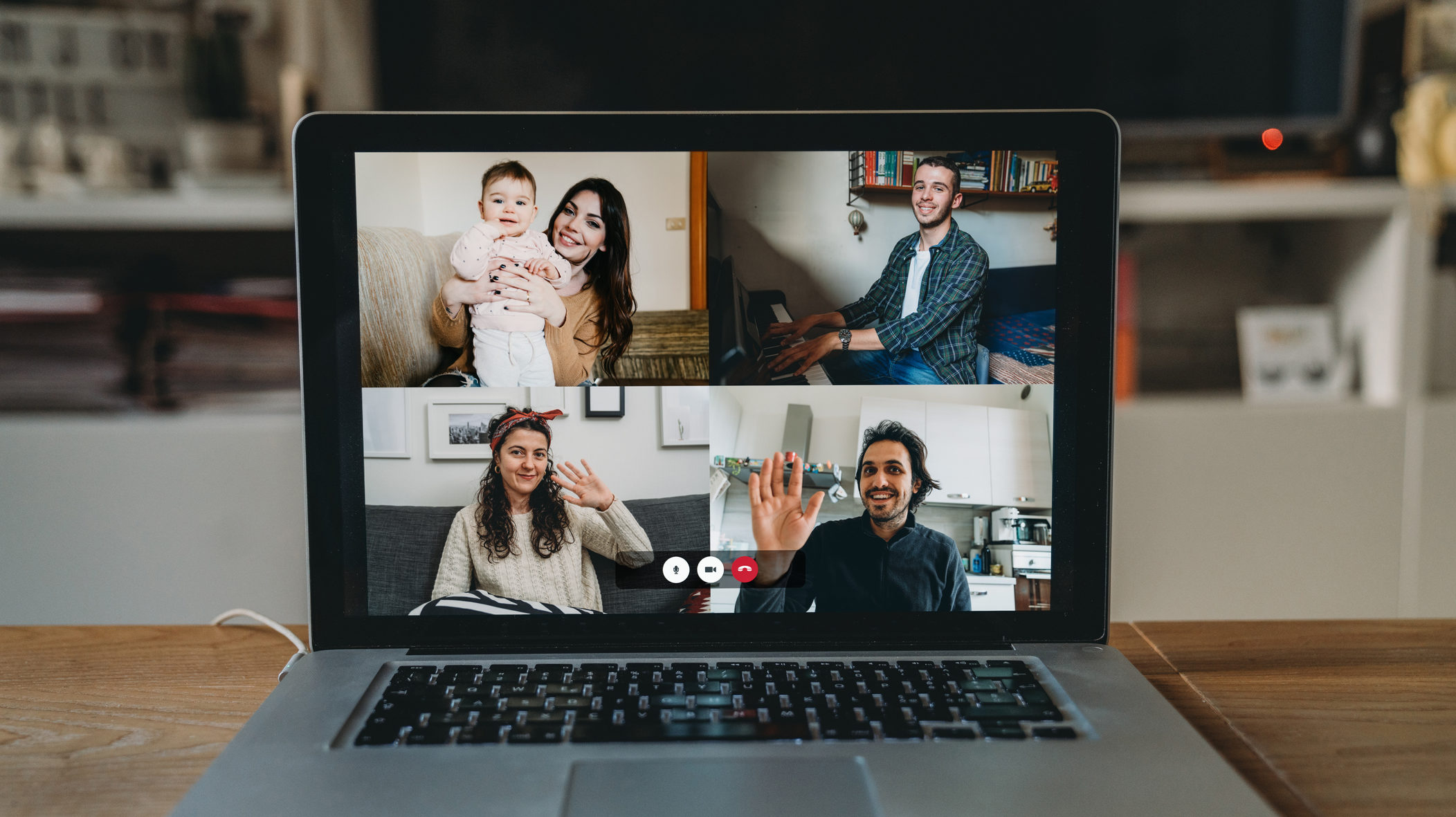 It’s not a new concept; in fact, it’s ancient.

Well-being encompasses the entire person, just as Chinese traditional medicine is attuned to creating a perfect balance of mind, body and spirit, allowing our natural defense mechanisms to ward off threats from within and without.

Not so long ago, such an approach was dismissed by Western medicine and academics trained in the European tradition as woo-woo wishful thinking. Doctors were trained to treat symptoms, points of pain rather than the systemic whole. But in recent decades, Western integrative medicine has incorporated Eastern practices like acupuncture and renowned medical institutions like Cleveland Clinic now offer functional medicine centers that address well-being by starting with the question, “Why are you ill?”

It was a little more than a decade ago that a No. 1 bestseller, Wellbeing: The Five Essential Elements, detailed the results of a 150-country Gallup study that concluded that for people to be truly satisfied with their lives, they need to thrive in five realms of well-being: physical, financial, community, career and social. Perhaps most revealingly, the research revealed it’s not enough to thrive in only a few.

Well-being’s essence is the state of happiness that can lead to living a healthy life.

2020 may have been an inflection point for well-being. Not only were we forced to reflect on those aspects of our lives that are most important, most satisfying and that make us happiest, we had to behave differently.

One typical example: The website Healthline recounts the experience of Rob Taub, 64, a New York City writer and broadcaster, who, because of stay-at-home orders and limitations on gatherings, started cooking at home instead of eating at restaurants most days. Not only did he come to enjoy the effort and his culinary creations, he soon realized he felt much better.

The change was his salt intake. “When cooking for myself, there is no salt. I realize restaurant food is laden with salt, and it’s not good for you,” he said. His chronically elevated blood pressure dropped to 112/80 mm Hg—within the healthy range—and he was able to cut back on medications he had been taking for years. Overall, by adhering to physical distancing and stay-at-home guidelines, he’s found that his health has markedly improved.

Well-being, of course, includes the mental and spiritual realms, too. The spike in popularity of meditation Zooms—some with thousands of individual participants—during Covid, in fitness apps and virtual book clubs, has addressed the need for these other aspects of well-being.

More: Free Meditation Apps for Event Planners on the Go

The point is, many experts say we are now more attuned than ever to what it takes to achieve well-being, and the importance of seeking it. More than ever before, this is well-being’s moment.

How 5 Planners Amped Up Their Well-being

We put out a Twitter call, asking planners to share their well-being hacks during Covid-19. Here’s a sampling. 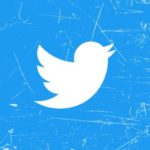 Jaime Theresa Smith, CMP, in Greenwood, Indiana: Keeping my Headspace and yoga routine in check… every day. The healthy choices in food, moderating alcohol, and getting those steps in are the perks.

Jojo Du, in Chicago area: “Standing desk. Daily yoga or Pilates session ‘round 5:30pm—it’s my virtual commute from work back to personal life!” 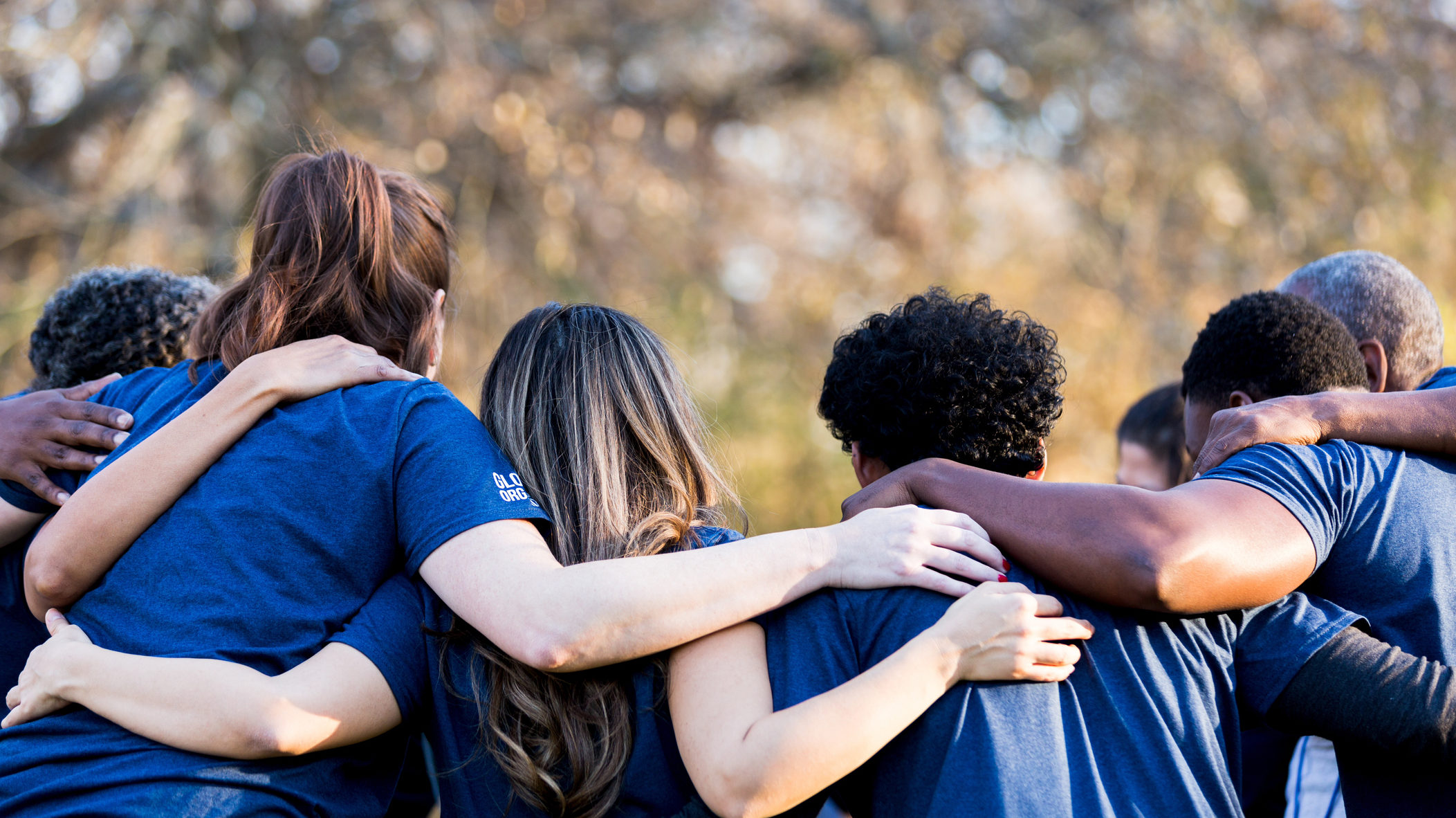 In a 2011 study by Columbia University, researchers found cardiovascular-related health risks such as obesity and high blood pressure were increased by frequent or extensive travel. That’s why the healthier lifestyle associated with well-being is especially important for meeting professionals, now and when in-person meetings ramp up again.

Travel as a lifestyle is not particularly healthy. It often includes fat-heavy, salt-laden restaurant food or, even worse, fast food and snack food, unfamiliar surroundings that may not promote good sleep and regular mindfulness and fitness routines. Don’t forget long hours. In a word, stress.

Yet, among the many reasons we can look forward to getting back into the ballrooms is—you guessed it—to enhance well-being, our own and for all attendees.

You may have heard about a neuropeptide called oxytocin. It’s sometimes referred to as the love hormone. Produced in the brain, oxytocin is released into the bloodstream when, for example, women breastfeed, or we fall in love. It can also be triggered by significant human contact—that is, by gathering and bonding.

In her book, Intangibles: Unlocking the Science and Soul of Team Chemistry, journalist Joan Ryan sets out to investigate why some professional sports teams defy their preseason stats and outperform. It turns out that one reason may be that hugging, high-fiving and other “meaningful touch” releases oxytocin, helping humans to “operate as a close-knit tribe.”

Ryan writes: “Evolutionary psychologists theorize this is why oxytocin developed in humans (and lower primates). We needed a trustworthy pack with whom to hunt, gather food and fend off enemies. The human brain had to figure out a way to create bonds so strong that members would sacrifice themselves for the survival of the group.”

Experiments show that this hormone can be triggered in virtual encounters, too, but nothing beats in-person meeting. “What’s particularly fascinating about touch and the release of oxytocin is that, through a network of ‘mirror neurons,’ the feeling of trust and bonding that they trigger are contagious,” Ryan observes. Italian researchers in the early 1990s had monkeys pick up objects. The very same brain cells in monkeys who were merely watching also sprang into action. Brain imaging shows that humans have mirror neurons, too.

Has positive emotion ever washed over you while watching the reactions of others during a keynote or musical performance? Have you felt a burst of team spirit at a meeting or event just by seeing those around you hug or warmly shake hands? Could this be yet another reason why what you do—creating moments when humans gather—is so important to the success of the enterprise?

Truly, humans need each other to maximize their own well-being. And meetings can be among the best ways to achieve this. 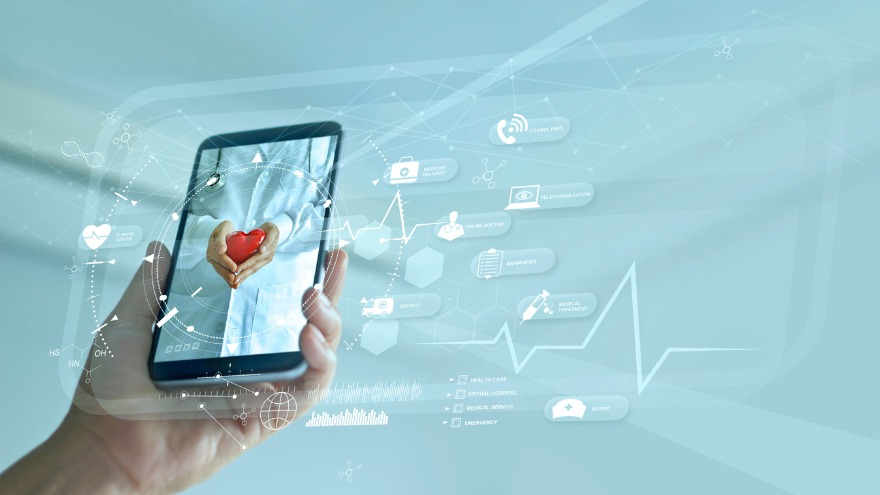 WellTech is booming. Billions of dollars have been invested in digital wellness technologies, with more than 318,000 health-related apps available today, according to published reports. And well-being—incorporating mind, body and lifestyle applications—is a bigger and bigger player in this arena, referred to WaaS (Well-being-as-a-Service).

If anything, however, demand is outpacing supply. In 2019, Google noted a jump in searches of 285 percent for holistic healing, 219 percent for breathing apps, 242 percent for virtual fitness solutions and 182 percent for wellness retreats, notes a recent Medium post, “Well-being: The Next Disrupted Industry by Tech.”

Global Wellness Institute in late 2018 put the market size for well-being solutions in the workplace at $48 billion. As the pandemic created the work-from-home norm, startups began offering solutions aimed at remote workers through diets, fitness, mindfulness, mental health, programs for heart disease and diabetes, as well as those that help users pinpoint and track negative productivity and lifestyle factors.

Sustainability has bonded to the DNA of all the major hotel companies, and a major focus on health and wellness has been incorporated into the identity of brands like Marriott’s Westin. Likewise, at that hospitality giant’s Element brand and InterContinental Hotels Group’s Even brand.

Companywide Meet With Purpose packages have always included a mindful eating and being aspect, but in January, Hilton announced that it is rolling out a new hotel brand for the wellness tourism market. Tempo by Hilton properties feature circuit training, guided meditations from Thrive Global and amenities to aid sleep.

Hyatt Hotels Corporation has taken the role of fostering well-being especially seriously. The company’s website states: “At Hyatt, we believe wellness is a road, and well-being is the destination. This road is filled with personal routines and rituals that contribute to our overall happiness on any given day…. We see ourselves as caretakers of your well-being, here to help you find that destination, and stay there for as long as possible.”

Hyatt’s holistic approach calls out three “landmarks of well-being… FEEL (how you feel; your emotional + mental well-being), FUEL (how you fuel + power your body, inclusive of things like food and sleep), and FUNCTION (how you move + function in work, life, and play).”

How all this plays out at Hyatt ranges from its acquisition of Miraval Resorts & Spas, where luxury and customized well-being programs combine to offer a host of options for “creating a life in balance,” to alliances with Exhale fitness studios and spas and Headspace, the meditation app, as well as Find Experiences for World of Hyatt members like a bicycle tour of Buddhist temples in Cambodia and yoga in Northern California’s redwoods.

“Our intention, as a purpose-driven company, is to be the hospitality company that cares most for your well-being in the world,” Hyatt declares.

Now that events are going back to in person, how can meeting professionals deliver the same level of detailed success metrics to the executive team about the range of value delivered on the investment? Two veteran meeting designers joined Smart Chat Live! Webinar to share their handy framework for putting competing goals in perspective and utilizing Key Performance Indicators (KPIs). Spoiler alert: It starts with understanding the purpose of the event and getting everyone to align behind that.