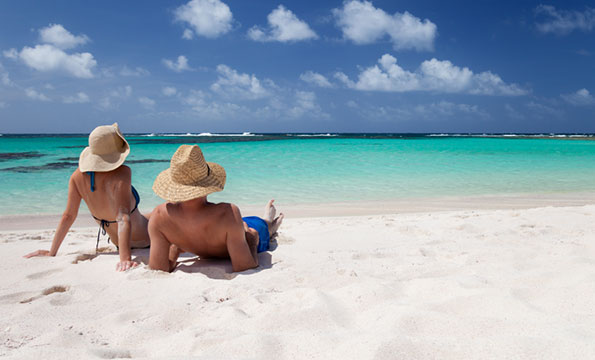 The number of Americans traveling abroad soared by 10 percent to a record 68.3 million last year, and the area seeing the greatest growth was the Caribbean, with 7.2 million visitors, a 10 percent jump.

The percentage growth of U.S. travelers to the Caribbean was double that of any other global region from 2013 to 2014. Among other statistics released by the U.S. National Travel and Tourism Office: