In order for people to “Remember the Alamo,” the historical structure located in San Antonio, Texas, requires emergency repair. Erosion from sun and rain is causing the attraction to crumble. The more than 250-year-old Alamo is the city’s No. 1 tourist draw—2.5 million people visit the protected shrine each year. In July it was designated a World Heritage Site by UNESCO, an organization that identifies, protects and preserves cultural and national heritage sites around the world.

The Texas state legislature has approved $5 million in immediate funding to shore up the Alamo. This is part of a comprehensive $31.5 million master makeover plan for the area. Reports that an additional $17 million in future promised municipal funds may raise the total cost of the project to nearly $50 million, as the state is buying three historical buildings located across the street in hopes that someday they may be transformed into a museum and expanded plaza. Musical icon Phil Collins, a reported fan of frontier history, has apparently donated more than 200 Alamo-related items, and he wants to see a museum built to house his collection, as well as other artifacts.

This is not the first time restoration has been attempted on the 18th century structure, but experts point out that in order to preserve authenticity repairs must be painstakingly accurate, using materials that replicate the originals. Associated Press notes that the façade of the Alamo church was repaired in the 1930s using a mortar that eventually turned a pinkish hue, failing to match the original’s natural grayish white color.

For years historians have advocated for restoration and preservation of the Alamo, but efforts have been stymied in battles over details. For more than a century, the Daughters of the Republic of Texas managed the historic building, saving it from demolition in 1905. This past March, the state of Texas assumed responsibility for the Alamo.

History of the Alamo

According to thealamo.org, what is today known as the Alamo began as San Antonio de Valero, one of five Spanish missions established by the Franciscans. Constructed in 1718, it played an important role in the settlement of San Antonio, Texas and the Southwest.  It was originally built to provide indigenous people such as the Payaya, Sama, Pachaque and other Coahuiltecan Indian tribes with protection from more hostile tribes.

The site, however, is best known as the location of the Battle of the Alamo, which took place March 6, 1836. In that infamous battle, Mexican forces took on and massacred around 180 Texas defenders. “Remember the Alamo” became a battle cry for a subsequent fight— the Battle of San Jacinto—on April 21, 1836. In that fight, the Texans defeated the Mexican army, thus securing independence. 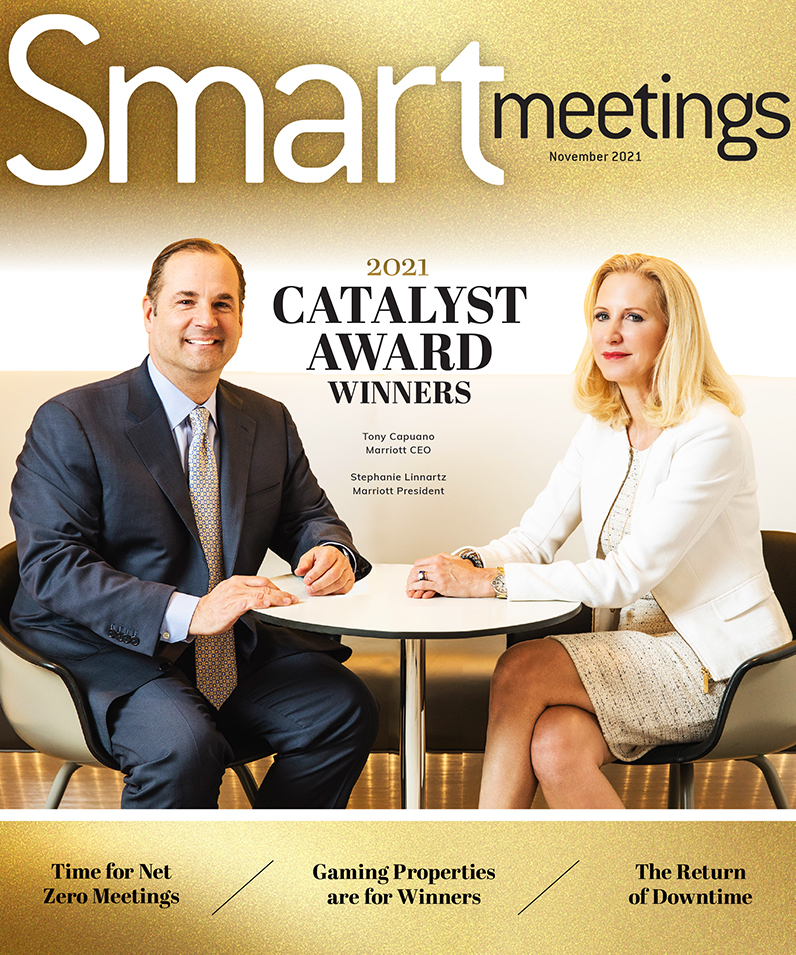 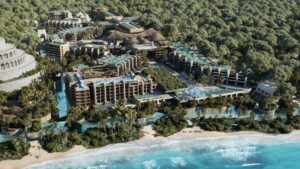