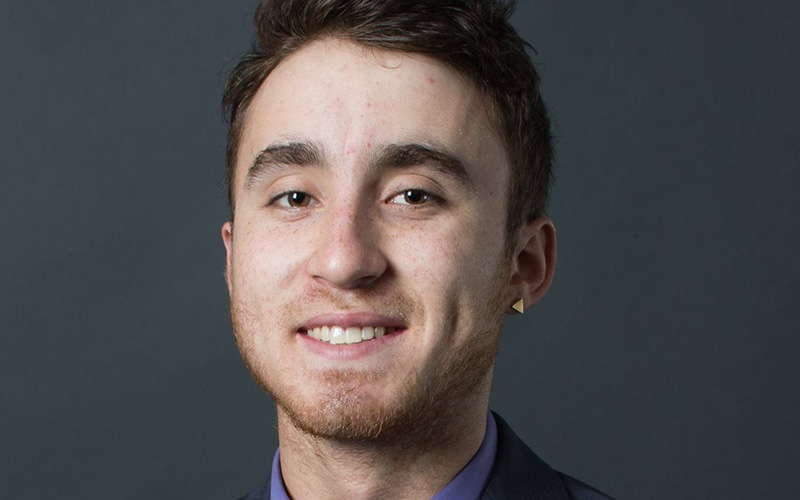 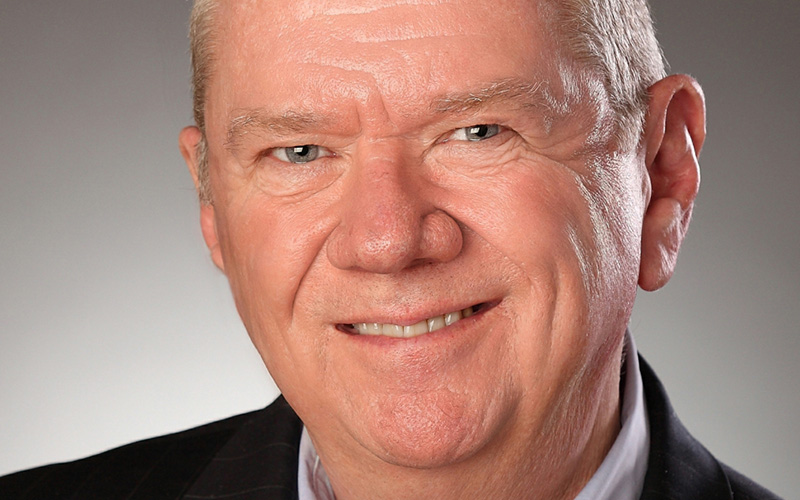 The Essex in Vermont has named Droegmyer general manager. Prior to this appointment, he was general manager for PHM Consulting Limited, which included properties in New York City. He also served as general manager at Sheraton in Niagara Falls, New York, as well as DoubleTree Fort Lee and Holiday Inn Secaucus, both of which are in New Jersey. 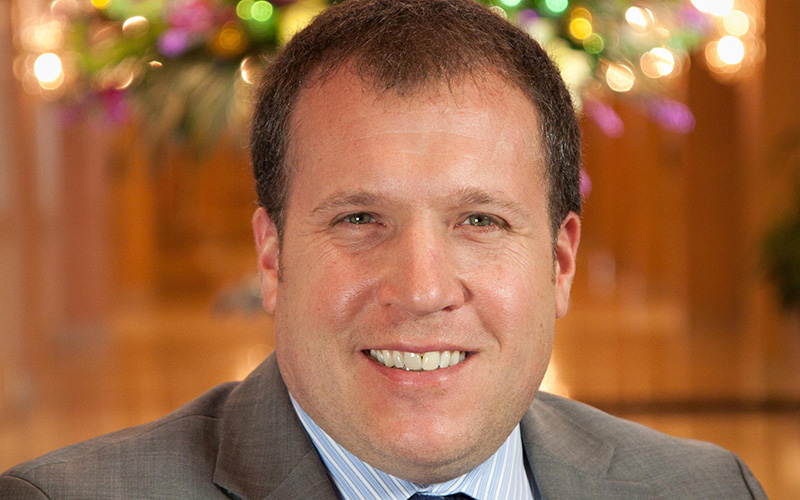 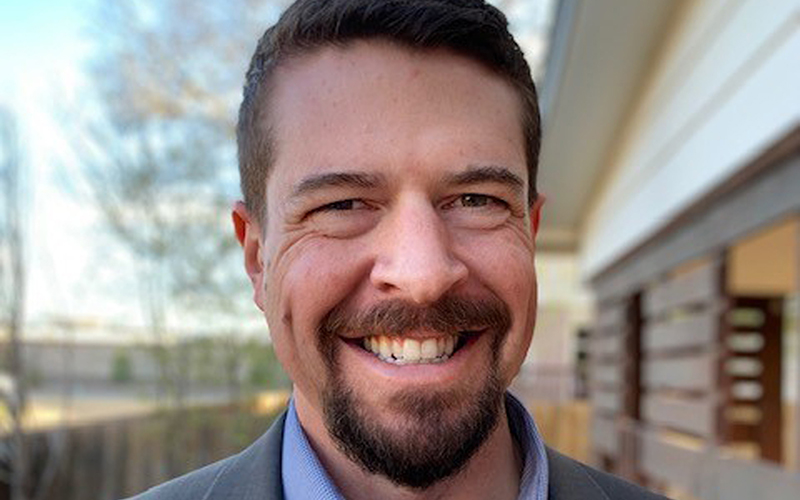 San Francisco Marriott Marquis welcomed Pace as senior sales executive, responsible for business in the U.S. Midwest region. Most recently, he was director of national accounts at Koloa Landing Resort in Poipu on Kauai Island in Hawaii. Pace has held positions with Marriott since 2001, including sales roles at The Ritz-Carlton. 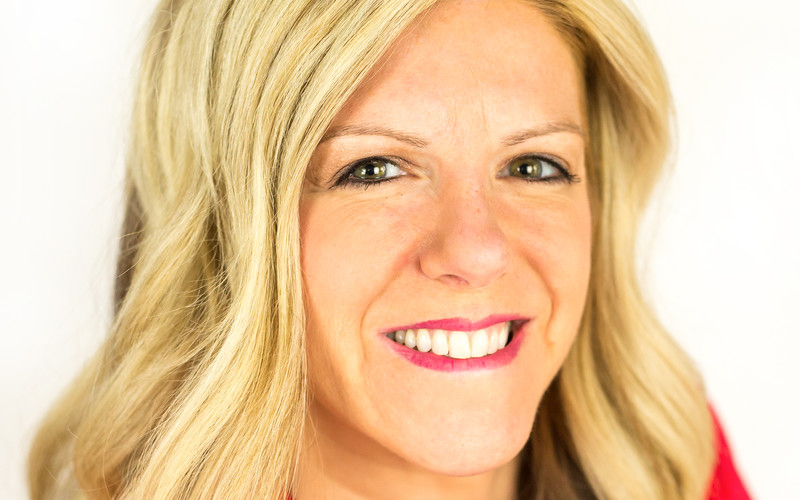 Teneo Hospitality Group appointed Egloff director of sales for the U.S. Midwest region. Egloff began her career in hotel sales in 2006 at Ambassador East Hotel in Chicago, where she served as senior entertainment sales manager. Egloff later served on the opening team for Kimpton Hotel Palomar Chicago. In 2016, she held the role as senior sales manager at Lake Lawn Resort on Lake Delevan, in Lake Geneva, Wisconsin, her most recent position.

Morris joined Visit Phoenix as director of national accounts. She began her career in the travel industry as destination services and sales coordinator at Visit Savannah in Georgia, where she was promoted to director of destination services slightly more than a year later. Most recently, Morris worked for the American Society for Travel Advisors as director of meetings and events, where she planned conferences in countries across the globe, including Spain, Kenya, China, Greece and the Bahamas.