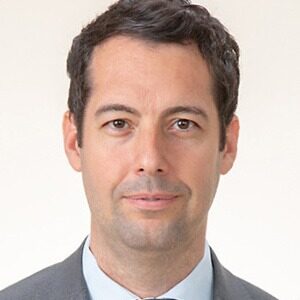 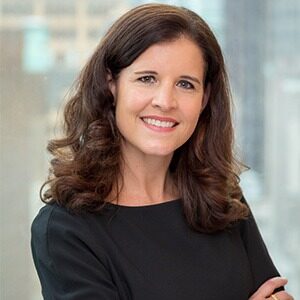 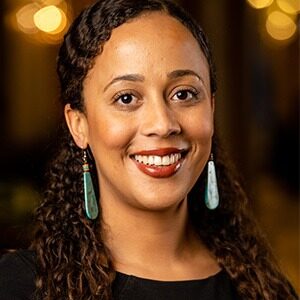 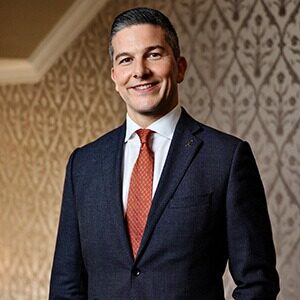 Cattini is now general manager of Hotel Eden, a luxury hotel in Rome. Cattini was most recently hotel manager of The Dorchester in London. Cattini brings over 25 years of food and beverage and hotel management experience to his new role and has held leadership roles at Corinthia London; Shangri-La Hotels and Resorts properties in Singapore, the Philippines and Thailand, and more. 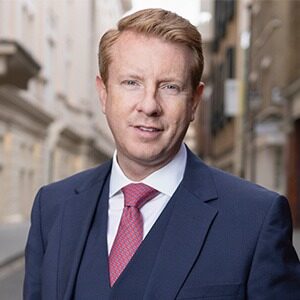 Kelly is general manager of 45 Park Lane in London. He brings more than two decades of experience to the role, most recently working for The Berkeley in London as its hotel manager. Kelly has been general manager of Monkey Island Estate, a leader in food and beverage management at London’s The Savoy Hotel and Four Seasons properties in Singapore and London. 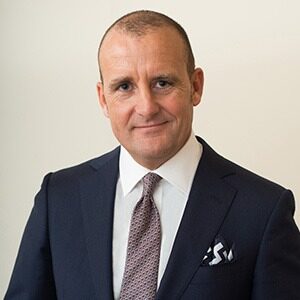 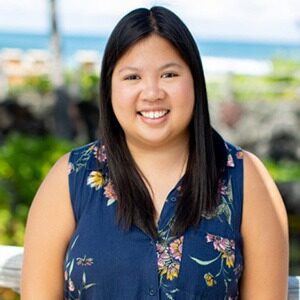 L’Auberge de Sedona in Arizona promoted Bernardo to leisure sales manager. Bernardo brings 12 years of experience in luxury hospitality and travel sales, as well as events, most recently serving as catering sales and event manager for the property. She has been a leader at Four Seasons Resort Hualalai in Kailua-Kona, Hawaii, and Loews Santa Monica Beach Hotel in Southern California. 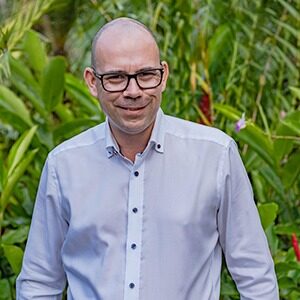 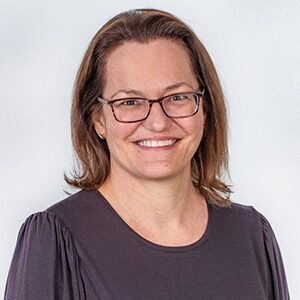 Champlin’s Hotel, Marina & Resort on Rhode Island’s Block Island appointed Connor general manager. Previously, Connor spent over 30 years at Block Island Resorts, most recently serving as general manager for the brand. She is a community leader across the island, having sat on the Zoning Board of Review, and she was elected for two terms on the local School Committee. Connor has served on the EMT rescue squad and provides financial consulting to nonprofits in the Block Island community. 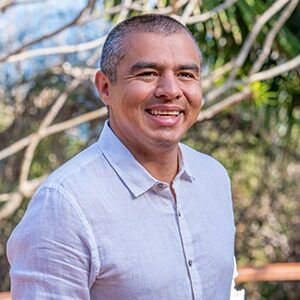 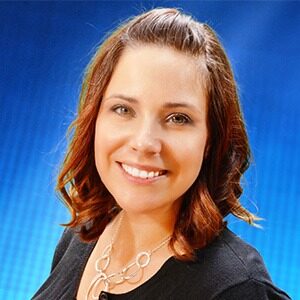 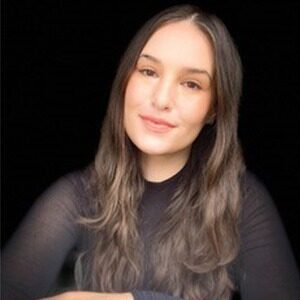 Windsor Court Hotel in New Orleans appointed Rosonet its new spa director. Rosonet has spent the last six years at Windsor Court, most recently serving as its spa manager. She has been a hospitality and wellness leader at Viva Brazil and spas frequented by locals in Southern California.

Chammas was most recently vice president of strategic finance and investment analysis at Sonder. He brings 15 years of experience in growth equity investing and finances.

Gray has spent the last 17 years working in hotel management and hospitality brand development. He was most recently president of Flipper’s Roller Boogie Palace, is the founder of his own hospitality, gaming, retail, marketing and entertainment consulting company, was senior director of global brand services for Nike and has held executive roles with Caesars Entertainment, Palms Casino Resort and Station Casinos in Las Vegas.