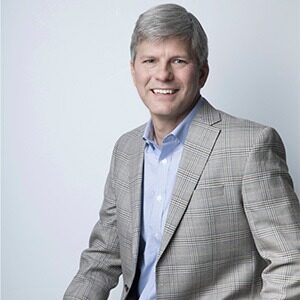 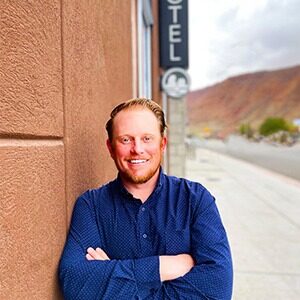 Radcliffe Moab, a new boutique hotel in Utah, welcomed Call as its new general manager. Call last worked for Under Canvas Moab, a local glamping company, as general manager. During his tenure there, the property was named one of the 2020 Top 15 Resort Hotels in the West by Travel + Leisure. In the last decade, Call has held roles including Partnerships Lead for DoorDash and client service specialist for golf at OGIO International. 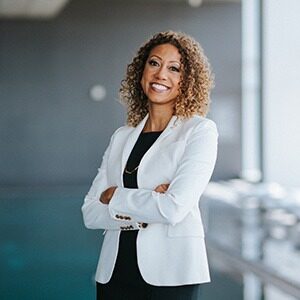 Visit Philadelphia appointed Val president and CEO, making her the first Black president and CEO to head the destination marketing organization. Val is a hospitality business development leader of 28 years, most recently serving as COO of Tempest, a marketing agency for domestic DMOs. She now returns to Visit Philadelphia after a 16-year tenure and has since held similar executive roles at Philadelphia Convention and Visitors Bureau, on the host committee for the 2016 Democratic National Convention and more. 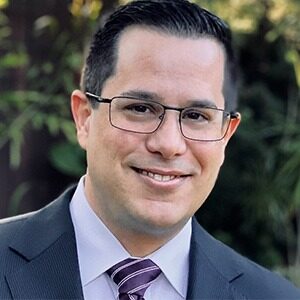 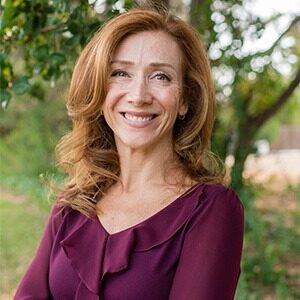 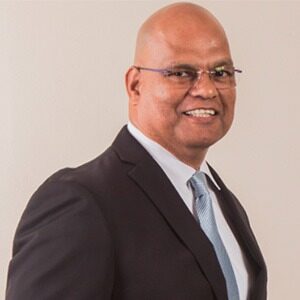 The St. Regis Bermuda Resort in St. George’s, Bermuda, appointed Prea general manager. Bringing over 22 years of experience in hospitality, Prea last worked at Aruba Marriott Resort & Stellaris Casino, most recently as hotel manager. He has also been director of food and beverage for the complex, as well as director of rooms at La Cabana Beach Resort & Casino. 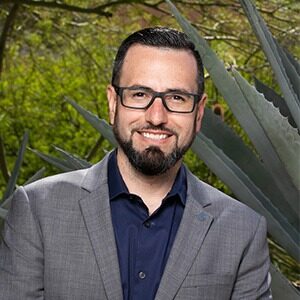 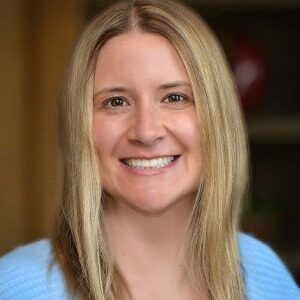 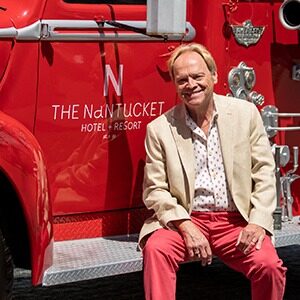 The Nantucket Hotel & Resort in Massachusetts appointed Karner its new general manager. Most recently, Karner was strategic advisor for Rosalie Bay Eco Resort & Spa on the Caribbean island of Dominica. A 30-year leader in the hospitality industry, he has been general manager and director of operations at Heartland Golf Park in NYC, general manager at The Somerset on Grace Bay in the Turks and Caicos Islands, and more. 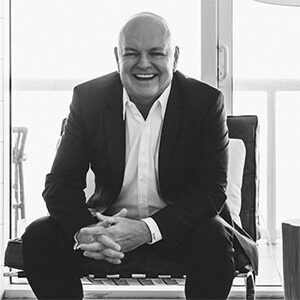 Vindow Inc., a Miami-based travel technology platform for buyers and sellers of contracted accommodations, appointed Pynn president and CEO. Pynn brings over 20 years of experience, previously holding roles such as chief operating officer for North America at Amadeus in Miami; chief operating officer at TRX, a Concur Company, in Atlanta; and several travel- and revenue-related leadership roles at American Express. 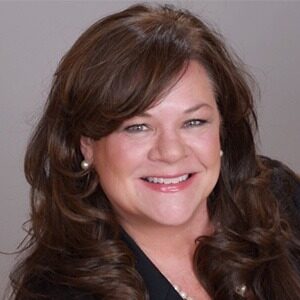 Fox World Traveler welcomed Hughes as global sales director. Hughes most recently worked for Amentum as its director of travel management and credit card programs. She has been a travel industry leader for 30 years and has served as director of strategic agency relationships at Airlines Reporting Corporation (ARC), national sales director for AirPlus International and Omega World Travel, hotel program manager for Ultramar Travel, and more. 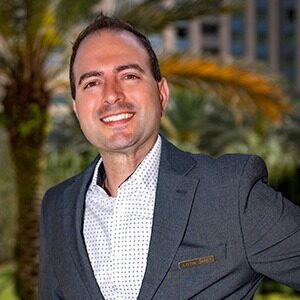 Visit Spokane appointed Liberty and Ovies to director of national accounts and Carter to sales manager.

For millions of Native Americans alive today, the fourth of July day carries a reminder of how their ancestors were gravely mistreated by European colonizers. While we celebrate Independence Day, it’s important to remember the cost of settling in a not-so-new land.