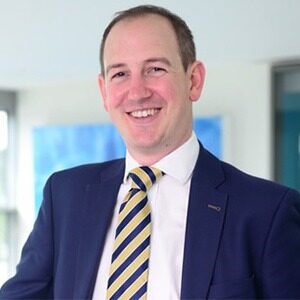 Cunard, a luxury cruise line, appointed Gleaves vice president of commercial for North America and Australia. Gleaves entered the hospitality industry a decade ago when he joined Carnival UK, most recently serving as its vice president of international development and planning. He also held several additional senior positions during his tenure at Carnival UK. 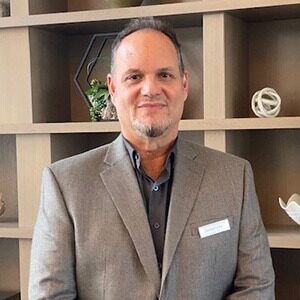 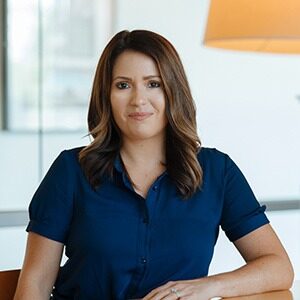 MMGY Global, a global marketing firm for travel, hospitality and entertainment based in Kansas City, Missouri, promoted Schultz to executive vice president of global media strategy. Schultz has 15 years of hospitality experience, the majority of which she has served at MMGY Global. She most recently was vice president of planning and strategy at MMGY Global and has held several other roles over her career. 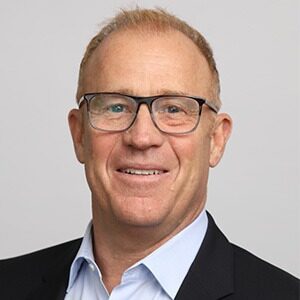 CWT promoted Andersen to CEO of the company. Most recently, Andersen was CWT’s president and chief commercial officer. A 37-year business development veteran, Andersen has also held the roles of chief strategy and commerce officer, president of the Americas; executive vice president of the UK and Ireland, Nordics and Eastern Europe, and more. He has also worked for Global Minnesota and DHL. 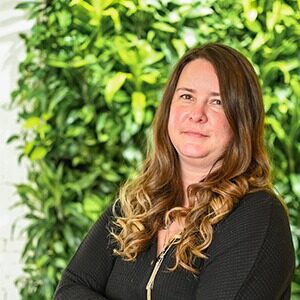 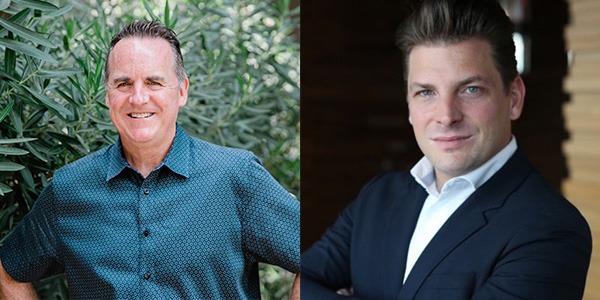 Marrin has spent 35 years in hotel management, most recently serving as general manager of Hyatt Regency Bellevue on Seattle’s Eastside. For Hyatt Corporation, Marrin was director of rooms for North American operations, working with properties such as Hyatt Regency Trinidad, Grand Hyatt San Antonio River Walk and more, from Vancouver to Puerto Rico. 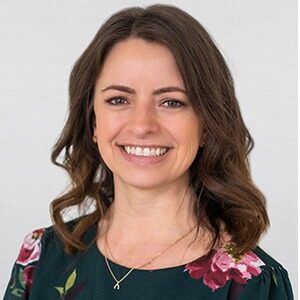 Visit Milwaukee promoted Haider to director of event experience. Previously, Haider worked on the DMO’s event experience team and recently held the role of executive director at Association Acumen LLC in Wisconsin. With a decade of industry experience, she has been executive director of Village of Wauwatosa Business Improvement District and Hartland Business Improvement District, and she was senior meeting and event services manager earlier in her career at Visit Milwaukee. 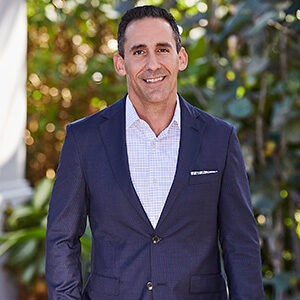 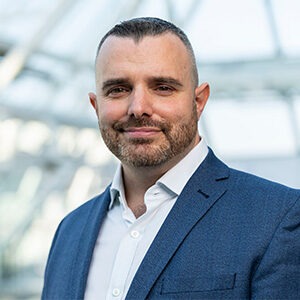