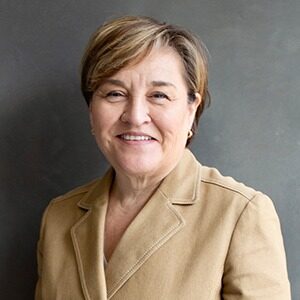 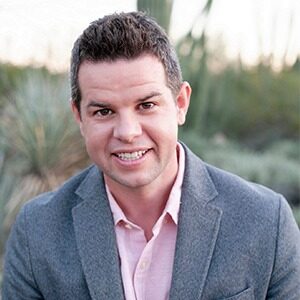 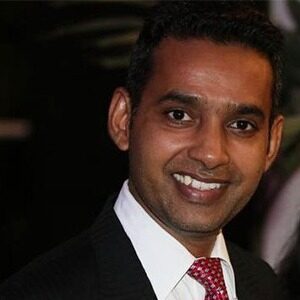 Grace Bay Resorts, the luxury Turks and Caicos-based resorts brand, promoted Tyagi to general manager of Grace Bay Club, a waterfront resort property on Providenciales island. Tyagi has been in the hospitality industry for 23 years and has held roles in food and beverage, restaurant and hotel management. Previously, Tyagi was resort manager for Grace Bay Club, and he’s served as a leader at Fairmont Hotels and Resorts properties, Four Seasons Hotels and Resorts properties and more. 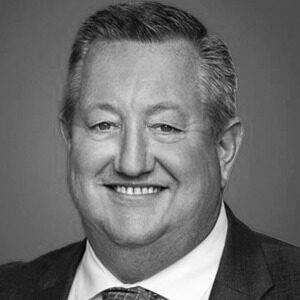 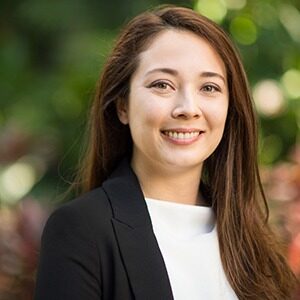 The Ritz-Carlton Residences, Waikiki Beach welcomed Harbour as sales manager. Harbour brings with her a decade of hospitality sales experience, most recently working for Aulani, A Disney Resort & Spa and JTB Hawaii, a local DMC. She previously held the role of front desk supervisor at The Ritz-Carlton Residences, Waikiki Beach and has received laurels for her exemplary leadership at the property. 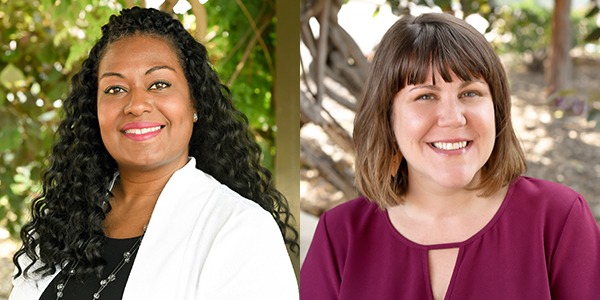 Robertson has been at the DMO since 2007, most recently serving as tourism sales manager. She currently sits on the Southwest Dream Team (SWDT) board and remains a member of West Louisville Urban Coalition and Leadership Louisville, community-centric initiatives.

Monyhan joined Louisville Tourism in 2010 as its destination services manager and, for the past 11 years, has led the DMO’s Green Meetings initiative. She has also held leadership and management positions at Kentucky Science Center. 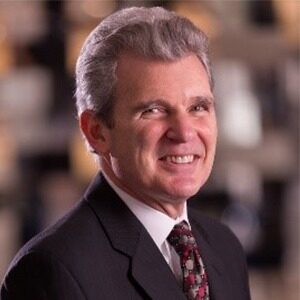 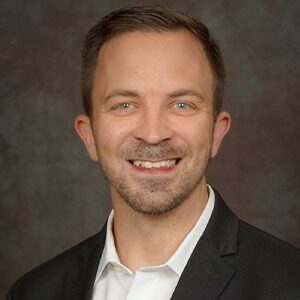 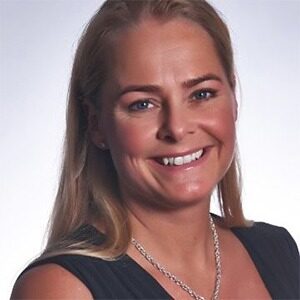 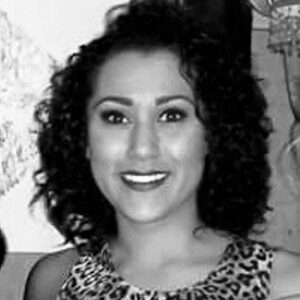 Miraval Berkshires Resort & Spa in Lenox, Massachusetts, welcomed Stokes as director of group sales and events. With over a decade of experience in northeastern U.S. sales, Stokes most recently held the role of director of sales and marketing at The Newport Harbor Hotel and Marina in Rhode Island. She has been a leader in sales at Kimpton Hotels; Triumph Hotels; InterContinental New York Times Square and more. 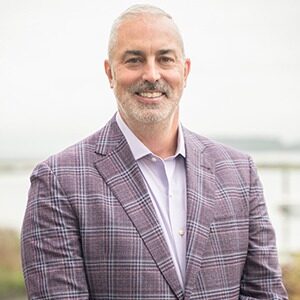 McGaunn is now general manager of Montage Palmetto Bluff in Bluffton, South Carolina. Bringing 30 years of hospitality leadership experience to his new role, McGaunn previously held the role of hotel manager at The Ritz-Carlton, Naples in Florida. He also has served as rooms executive at The Ritz-Carlton in Atlanta, Boston and Boston Common, and Amelia Island and Palm Beach in Florida; as well as director of rooms at Omni Hotels & Resorts. 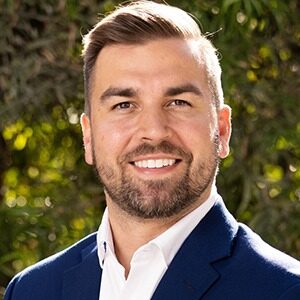 The Seabird Resort in Oceanside, California, welcomed Smith as hotel manager. Most recently, the 12-year hospitality veteran was director of operations at Hyatt Regency La Jolla at Aventine in California. Smith has a long history of leadership at Hyatt Hotels, including directorships and management roles at Grand Hyatt Baha Mar in Nassau, Bahamas; Park Hyatt properties in Southern California; and Grand Hyatt Seattle. 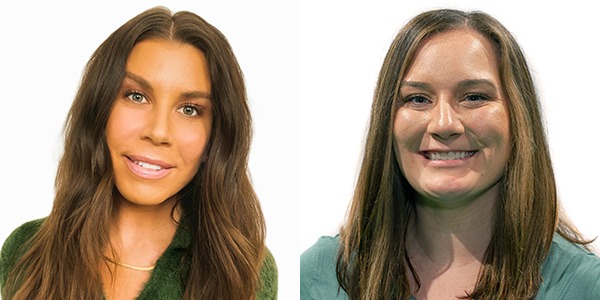 Bringing over 12 years of sales experience, Koehler was most recently a senior sales leader at Informa Markets in New York. Koehler has held roles throughout the industry, including head of sales, lead account manager, director of partner experience, vice president of sales and marketing for North America and more.

Labbe has been in events, sales and marketing for seven years. She most recently served as digital marketing and virtual events manager at Handled. By Hayden & Co., headquartered in New Hampshire, and, prior to this, was marketing specialist for Thompson Coburn LLP in St. Louis.