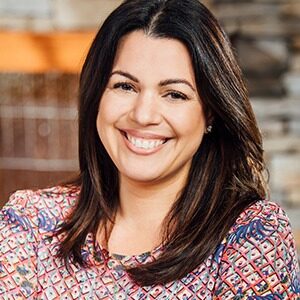 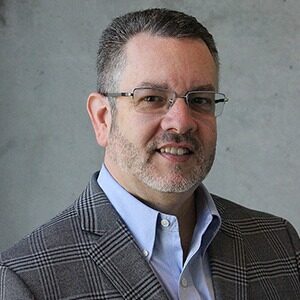 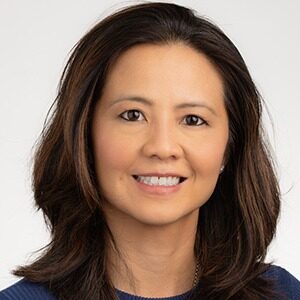 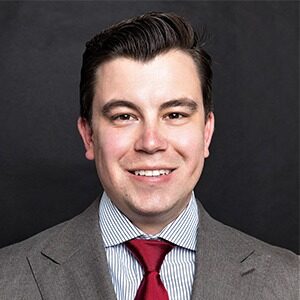 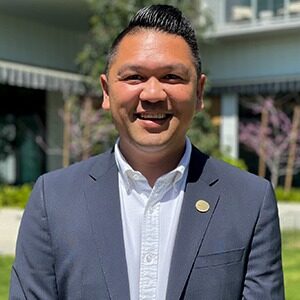 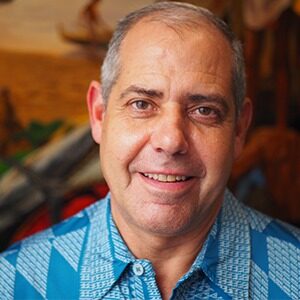 Courtyard King Kamehameha’s Kona Beach Hotel in Kailua Kona, Hawaii, appointed Braunlich to general manager. Braunlich brings over 35 years of international hospitality experience to his new role. Previously, he was a leader in Hawaii hospitality, opening 11 hotels during that time. Braunlich has also been general manager for hotel and resort properties in Florida, Texas and China and was corporate operations manager for Hyatt Residence Club San Antonio, Wild Oak Ranch. 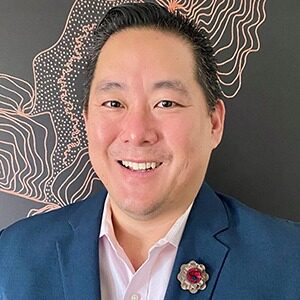 Heu is now area director of food and beverage for Highgate Hotels Hawaii. Heu brings almost 30 years of hospitality experience in restaurant management. Most recently, he was director of operations for Morimoto Asia and Momosan Waikiki, restaurants by Iron Chef Masaharu Morimoto located in ‘Alohilani Resort Waikiki Beach. Heu has worked for several additional properties across Honolulu and the greater Las Vegas area. 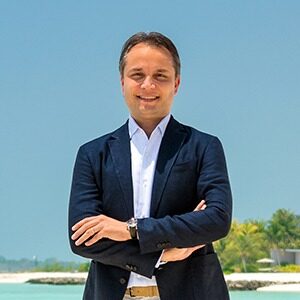 Snavely has been with the ranch for the past 24 years. Most recently, Snavely was assistant general manager. She has also held roles in management of ranch grounds and operations, as well as of Triple Creek Ranch’s horseback riding program.

Smith began her hospitality career 12 years ago as the ranch’s assistant pastry chef. After working her way into dining room management, Smith first served as general manager of the property in 2018. Smith has also been assistant general manager and director of food and beverage at The Inn at Hastings Park in Lexington, Massachusetts, and director of service at The Hammond Kitchen and Craft Bar in Camas, Washington, her most recent position. 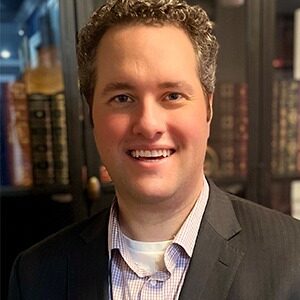 With a decade of experience in luxury hotel management and operations, Sommers joins YOTEL Washington DC as its general manager. Most recently, Sommers was director of operations at The Westin Washington, DC City Center and, before that, general manager at Capitol Hill Hotel. He has been a leader at multiple MGM Resorts, Fairmont Hotels & Resorts and The Ritz-Carlton properties. 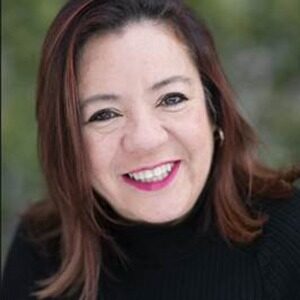 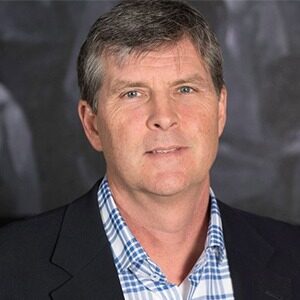 Sandcastle Resorts and Hotels appointed Koester executive vice president of the brand. A 34-year hospitality veteran, Koester has been involved in oversight for the prestigious Hilton Sandestin Beach Golf Resort & Spa, a Hilton hotel independently owned by Sandcastle Resorts, and its expansions since 2014. Koester also remains principal of Hospitality Investment Services in Memphis, Tennessee, a position he’s held since 2004. 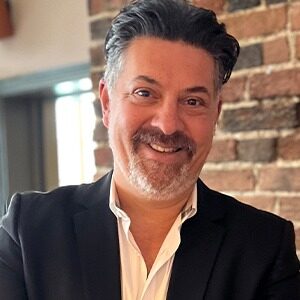 CWT promoted Saunders to vice president of its Global Partners Network. Saunders was previously global head of partner commercial relations at the company. With over 20 years in hospitality sales and account management, he has also been regional sales and alliance manager of the Middle East and Africa for United Airlines. 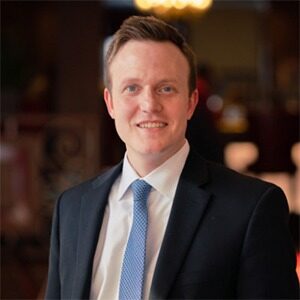