The holiday season lends itself to sourcing cozy winter destinations. WalletHub has released a list of the best warmest and coldest locations during the winter, based on several key indicators including cost and travel time. We researched the top meeting venues in each of these destinations.

City of Lights and Over 22,000 Conventions 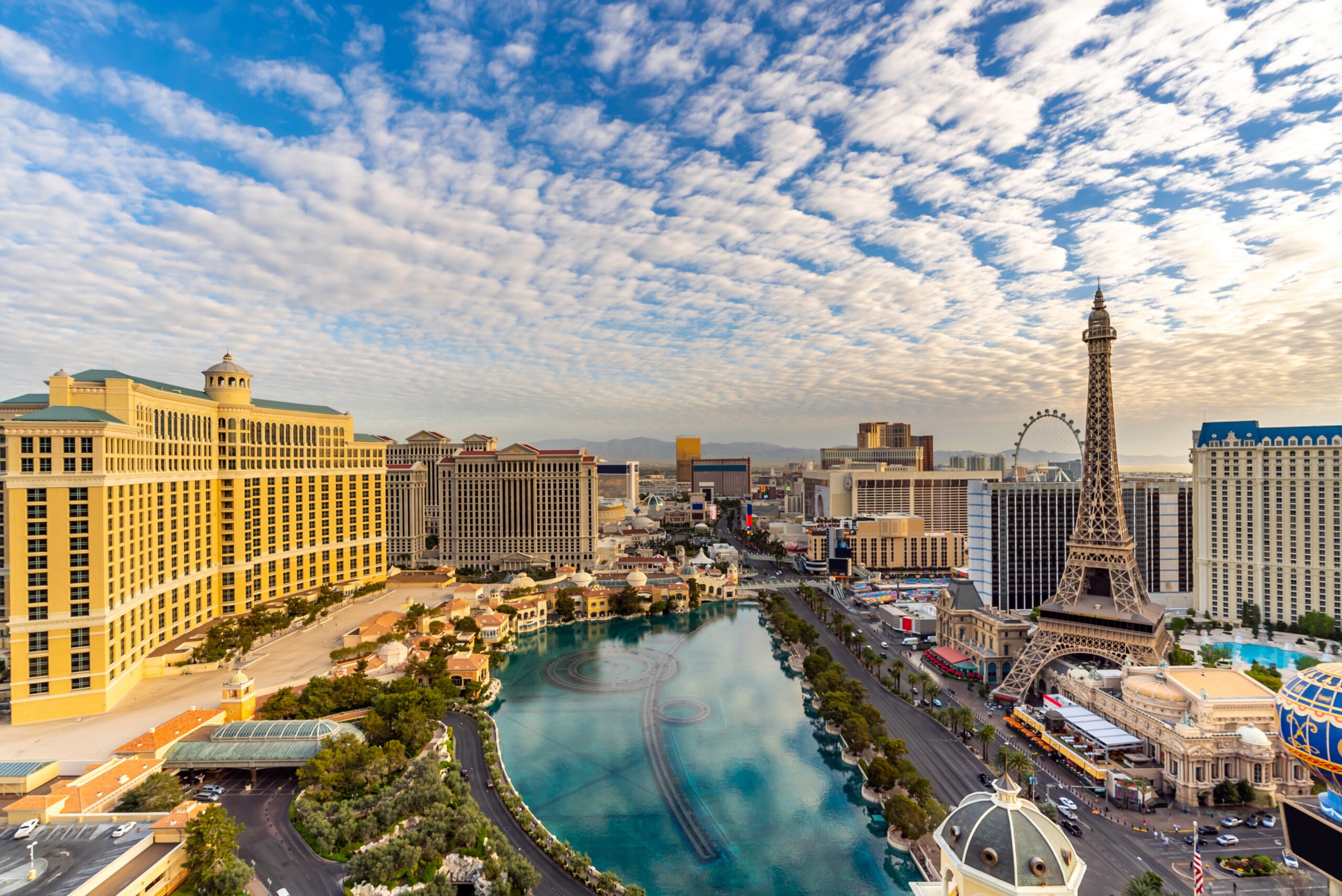 Many travelers head to Las Vegas for the unending nightlife, but the City of Lights has much more to offer. (It may the worst kept secret since 41 million people visit every year!)

Las Vegas Convention Center’s 4.6 million-square-foot facility is served by 150,000 guest rooms within a 3-mile radius. After a major expansion in 2021, the original footprint of the convention center will be updated to match starting in 2024. The Vegas Loop already in action in high-performance Tesla electric vehicles is expanding to cover even more of The Strip.

The Other Sunshine State

If you’re planning on hosting your next event in Texas this winter season, you can leave your mittens at home. Austin is known for shining 300 days a year, with the average temperature for November sitting at a decent 71°F.

Fairmont Austin sits by the plush shrubbery of Palm Park and Waller Creek with easy access to Austin Convention Center. The hotel features nearly 140,000 sq. ft. of meeting space. Guests may want to take advantage of full-service salon and spa after a full day of activities!

A Boat Parade of Lights!

After long day of work this winter, your guests may want to head out to Ferry Landing to catch the San Diego Parade of Lights as they travel across the bay to the island of Coronado.

Dallas, Texas: home of the first 7/11, NFL’s Dallas Cowboys and the MLB’s Texas Rangers. Visitors can peak into the folds of history at The Sixth Floor Museum at Dealey Plaza that showcases the legacy of President John F. Kennedy or wander through the Dallas Arboretum & Botanical Garden.

Home of The Alamo and Tex-Mex

New York City captures the spirit of the holidays. January temperatures usually sit between 24 degrees and 39 degrees. Guests can visit the Union Square Holiday Market, ice skate at Rockefeller Ice Rink or retreat in the warmth of a Broadway musical.

Directly around the corner from New York’s Times Square, Millennium Hotel Broadway Times Square lives in the center of tourism and commerce. The facility consists of 52,000 sq. ft. and 43 rooms for meetings. Gallery 8 offers a 360-degree view of the cityscape along with 11,980 sq. ft. of meeting space. At the end of the event, guests can take in a show on Broadway or try get in with the live crowd at a Good Morning America broadcast.

He Had a Dream…

While in Atlanta, Martin Luther King, Jr. National Park and Ebenezer Baptist Church, bring EDI to life along with National Center for Civil and Human Right.

If your event has you bound for Washington D.C. this winter season, try checking out the National Christmas Tree, or visit the National Gallery of Art Sculpture Garden Ice Rink.

Since it’s opening in 2003, Walter E. Washington Convention Center has hosted industry conventions, pop culture festivals and presidential inaugural balls. The center offers event promoters 2.3 million sq. ft. of space, a space equivalent to six football fields. It is powered by a central plant that can support a town of 7,500 so everyone will stay warm and cozy..

Hit the Slopes in St. Louis

If your guests are hankering to hit the ice while in St. Louis, the Steinberg Skating Rink and the Sioux Passage Park are open.