Conventions are continuing to return and are even exceeding pre-pandemic numbers. The U.S. travel association shared how as a result of the Covid-19 pandemic, the U.S. saw a decline of $211 billion in business travel spending in 2020, with $97 billion of that loss due to the cancellation of professional meetings and events related travel spending.

Indianapolis, Las Vegas, and numerous other cities have since bounced back and are reporting high occupancies and big convention numbers to prove that the tourism and hospitality industries have regained stability amid a prodigious couple of years.

Read More: Meetings and Conventions Are Back in 2022-Here Are 4 Ways They’re Changing

As a result of being the first city in the nation to host in-person events in July 2020, with significant upgrades to the Indiana Convention Center, the meetings and events industry in Indianapolis has been thriving and surpassing numbers posted in 2019.

Not only is Indy known for its “Hoosier Hospitality,” and the Indianapolis 500 aka “The Greatest Spectacle in Racing,” but the city also hosts several unique conventions and conferences that bring extensive revenue to the city. They recently hosted Gen Con, the largest tabletop gaming convention in North America, with 52,000 attendees and an economic impact of $57 million in local revenue.

Thanks to the numerous hotels connected by skywalks to the convention center, Indy also boasted the highest downtown hotel occupancy in the U.S. for convention business so far this year. 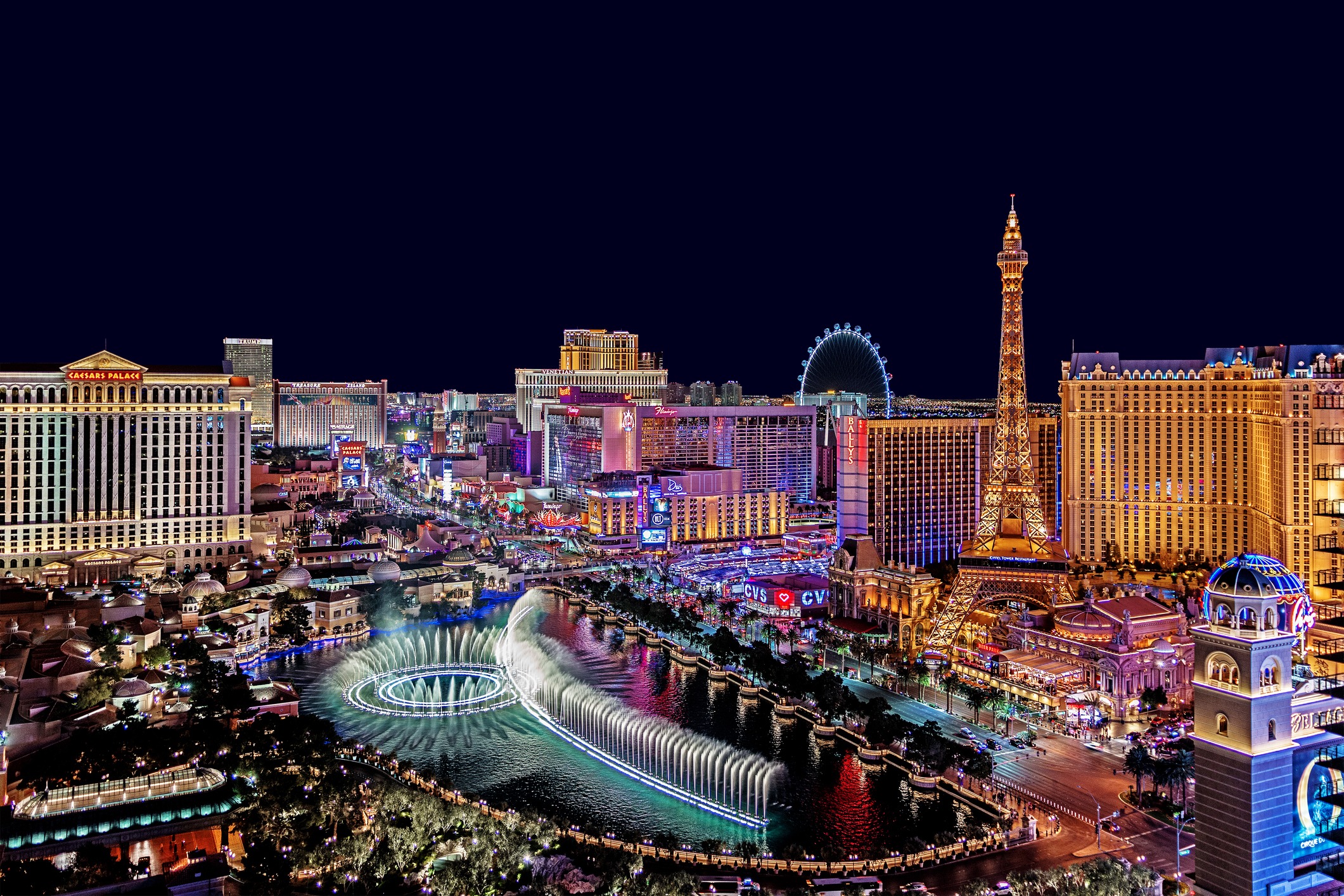 Las Vegas has also made a grand return while maintaining its title as the number one Trade Show destination. Las Vegas hosted an estimated 2.2 million convention attendees last year as in-person events made a full return in June 2021.

While the city already has 14 million sq. ft. of meeting and exhibit space and 150,000 hotel rooms, more than $4.5 billion in investments are planned for the next two years to add even more convention space and hotel rooms. So far in 2022, Las Vegas has hosted CES, World of Concrete, MAGIC Spring 2022, National Hardware Show, NAB and RECon 2022, thus demonstrating that they are back and ready for business.

Other Cities with Returning Conventions

Other cities are reporting numbers similar to Indianapolis and Las Vegas.

Whether you want to attend a tech event or star wars convention, or anything in-between, you are in luck, because not only are they back to provide attendees with memorable experiences, but they are also driving new economic growth to cities still trying to rebound from the effects of the pandemic.