NYC & Company and Tourism Toronto are teaming up to promote travel between the cities, marking the first time the Canadian organization has collaborated with another city on a marketing campaign and the first time NYC & Company has partnered with a destination in Canada. During the two-year alliance between the destination marketing organizations, they’ll exchange $500,000 in assets to advertise the other city in their hometown and share best practices in tourism management.

Inside Scoop: “New York City and Toronto share so much in common, and both cities wholeheartedly embrace their diversity and multicultural dynamism, positioning both destinations as attractive and welcoming hubs for global travel.” –Fred Dixon, president and CEO, NYC & Company 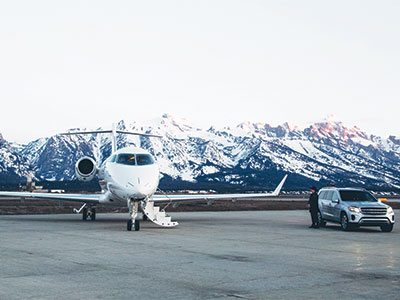 Fly the friendly skies and leave the logistics to the experts at Four Seasons and NetJets. Planners can gather up to 14 of their VIPs to board a private aircraft to exclusive destinations. Groups are assigned a director of guest experience from Four Seasons to act as a personal concierge. There are three customizable itineraries, including a ski adventure in Jackson Hole, Wyoming, or Vail, Colorado, an island getaway to Lanai in Hawaii and an escape to Europe for a tour of France or Italy.

Inside Scoop: “Alongside the extraordinary experiences Four Seasons creates, our combined dedication to providing bespoke service in every detail creates a rare opportunity for our guests to travel without compromise.” –Patrick Gallagher, executive vice president of sales and marketing, NetJets 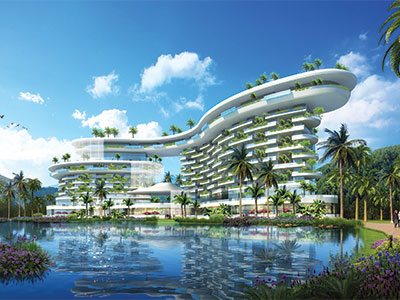 San Francisco-based Kimpton Hotels & Restaurants is making its Asian debut. InterContinental Hotel Group’s luxury boutique hotel brand is digging a tunnel to China and Indonesia for its first locations on the continent. Three management contracts were signed. The first property to open will be Kimpton Bali in 2019, with 50 villas. This will be followed by two Chinese resorts in 2021, Kimpton Resort Sanya Haitang Bay, with 251 guest rooms, and Kimpton Shanghai Jingan, with 150 guest rooms and 120 villas.

Inside Scoop: “Asia has always attracted travelers who are eager to discover something new… We look forward to welcoming those seeking an unscripted approach to boutique luxury that is centered in Kimpton’s signature design, culinary know-how and heartfelt care.” –Mike DeFrino, CEO, Kimpton 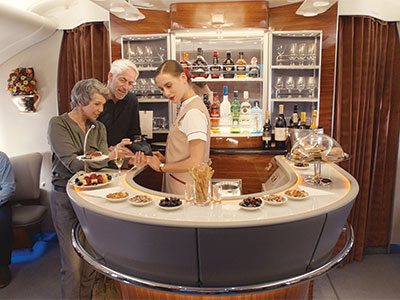 Emirates is going to rock you! The Dubai-based airline has taken off with a campaign featuring the Queen song, “Don’t Stop Me Now.” It dropped $15 million to promote its vast network of routes to destinations worldwide. The video highlights the experience on board the aircraft, including a full-service bar, and attractions in select cities, such as sailing in Sydney Harbour, going on a safari and partying in Rio before landing in the airline’s hub in Dubai, United Arab Emirates.

Inside Scoop: “We believe that people, regardless of their backgrounds, have a strong desire to travel and experience the world…to be inspired, to discover and to have fun.” –Boutros Boutros, divisional senior vice president for corporate communications, marketing and brand, Emirates 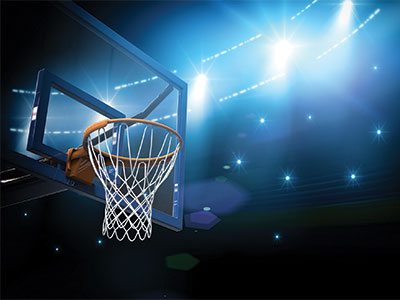 The San Antonio Stars are travelling, but there’s no penalty to be called. The WNBA and NBA Board of Governors have approved the team’s relocation to Las Vegas with new owners MGM Resorts International. The hoopsmen will hit the court at Mandalay Bay Events Center beginning in the 2018 season.

“We appreciate, now more than ever, the league’s confidence in Las Vegas, and believe the team will be a tremendous addition to the city,” said Lilian Tomovich, chief experience and marketing officer for MGM Resorts International.

The latest pro sports team to move to Sin City, the Stars will join NHL expansion team the Golden Knights, and the NFL’s Raiders, who plan a future move there. Hosting events at games in Vegas is quickly becoming a popular trend among meeting professionals.

Collaborate, Experiment and Innovate in Toronto

Results from a Healthy IMEX Challenge