You’ve heard of the labels for years. So-and-so hotel is LEED whatever. That convention center has such-and-such green certification. Because more and more of your event attendees say they truly care if the chosen venue has sustainability top-of-mind, the questions become: Which are meaningful? How do you know a “certifier” is not just collecting a fee for its stamp of approval, or letting hotels and meeting venues rate themselves without independent verification?

Here’s a primer on the most popular—and reputable—sustainability certifications. 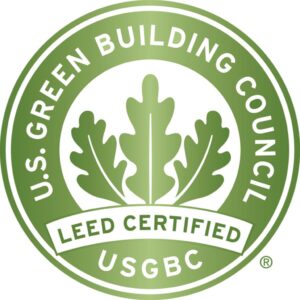 The U.S. Green Building Council (USGBC) created this program—an acronym for Leadership in Energy and Environmental Design—to certify that buildings meet standards of energy efficiency, conservation, and community sensitivity. Based on a point system, USGBC’s ratings have four levels: Certified, Silver, Gold and Platinum. There are also separate ratings for new builds versus renovated buildings. Green Building Councils in other countries have similar programs—in all, LEED can be found in 178 countries and territories. Only a handful of hotels have earned Platinum status, which requires 80 points or more in green building features and strategies.

LEED is the most commonly sought-after certification among hotel companies, and arguably the most rigorous. Marriott International, for instance, has said 100 percent of its hotels will be so certified by 2025, and that 650 open or pipeline hotels will pursue LEED certification or “equivalent.” 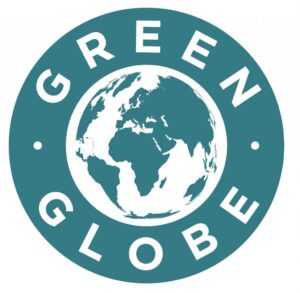 Green Globes Certification, a nonprofit dating to 2004, provides certification, training and education, and marketing services globally. Green Globes Standards are based on Agenda 21 and Principles for Sustainable Development endorsed by 182 governments at the United Nations Rio de Janeiro Earth Summit in 1992. Its website lists certified hotels by region and country. Each candidate property is assigned a Green Globes Assessor, who works with the project team throughout the third-party certification process. 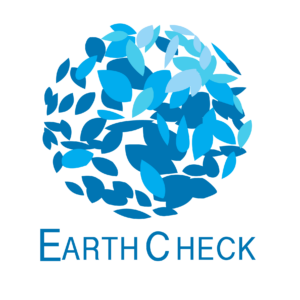 Favored by many eco-conscious hotel brands, EarthCheck’s six-step process starts with benchmarking to lay a foundation for sustainable practices and ends with several levels of certification. Based in Australia, it operates in more than 70 countries as “the world’s leading scientific benchmarking, certification and advisory group for travel and tourism.” Its website includes a directory of members (e.g., Darwin Convention Centre in Australia and The Peninsula Chicago hotel). 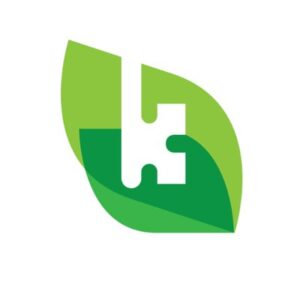 Based in Canada since 1994, this self-assessment program certifies hotels and meetings venues in 20 countries, with over 1,800 participating facilities. It aims to lower environmental footprints through sustainability management and enhanced sustainability awareness. Upon completion of the DYI assessment and being awarded a one-to-five Green Key rating, an on-site inspection may be conducted to confirm the rating. Its website also has a directory for finding members.

Since 1989, this pioneering nonprofit has been a third-party certifier of a wide range of products, services and spaces in the United States, including hotels and restaurants. Its protocols include facility inspection or audit and regular updating of standards and criteria. Hilton and Westin hotels have been among those participating in its Healthy Green Hotels program. 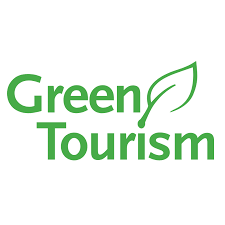 Green Tourism Business Scheme, based in Edinburgh, Scotland, has certified some 700 hotels (e.g., Kimpton Fitzroy London and The Langham London) and venues across the United Kingdom. Businesses are assessed by a grading advisor against rigorous criteria in areas like energy and water efficiency, waste management and biodiversity. A Bronze, Silver or Gold award is based on the level of achievement. Recently, Green Tourism created a new standard specific to meetings and event spaces, and participating venues include Edinburgh International Conference Centre and Queen Elizabeth II Centre in London.