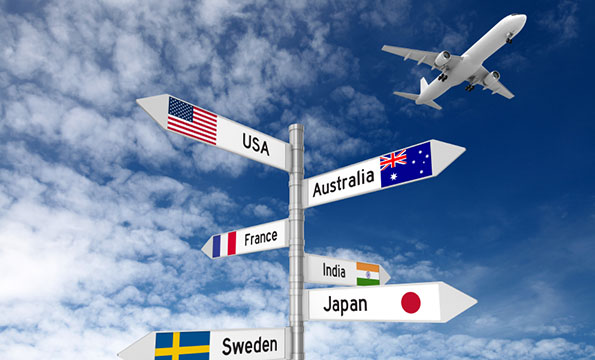 Americans are finding that many global destinations are more affordable this year due to the rising strength of the dollar. This is a boon for planners, who now can consider arranging meetings in destinations that were previously unaffordable, and receive even greater value for their money in typically affordable spots.

Here are a few destinations for planners to consider.

Eurozone Countries: The dollar is stronger against the euro than it has been since 2003, and things such as food and hotels are 20 percent cheaper than during the past several years.

Japan: It’s more affordable than at any time during the past decade, with the dollar at a seven-year high against the yen.

Russia: The Russian ruble has been significantly weakened by plunging oil prices, reducing its value by nearly 98 percent since the end of 2013.

Australia: The U.S. dollar is at a five-year high against its Australian counterpart. Also, Air New Zealand and Qantas have recently had sales on flights between the United States and Australia.

Canada: The exchange rate of Canadian and American dollars typically has been about even, but the current exchange rate is about 80 Canadian cents to the U.S. dollar.

Mexico: The U.S. dollar is trading at about 15 pesos to the dollar, a five-year high. Also, an ever-increasing number of nonstop flights connect the two countries.