Meditation can bring planners back to the now

As meeting professionals, you live and breathe interacting with other people and are focused on their emotions in your mission to create great experiences for them. Then the Hollywood sci-fi horror movie became reality, with a deadly virus ripping across the globe. Global travel all but ceases. Meetings go purely online. Your industry is massively impacted. And so, most likely, are you.

The Science of Anxiety

It’s impossible not to have an emotional reaction to all this, whether you’ve lost work or feel guilty for still having work when so many do not. And that’s even before factoring in the impact from severe restrictions on social contact and daily activity. So many reasons to feel anxious.

The thing is, anxiety is a protective mechanism. It has protected us as a species for  hundreds of thousands of years. But just like our immune and blood-clotting systems, it can sometimes go a bit too far and end up causing us more harm than good.

Human brains have a specialised area involved in emotions, the source of our fear/fight/flight response: the amygdala. When active, the amygdala inhibits the functioning of our frontal cortex (where rational thought, impulse control and planning come from) and stimulates release of adrenaline and the stress hormone, cortisol. These help us survive danger. 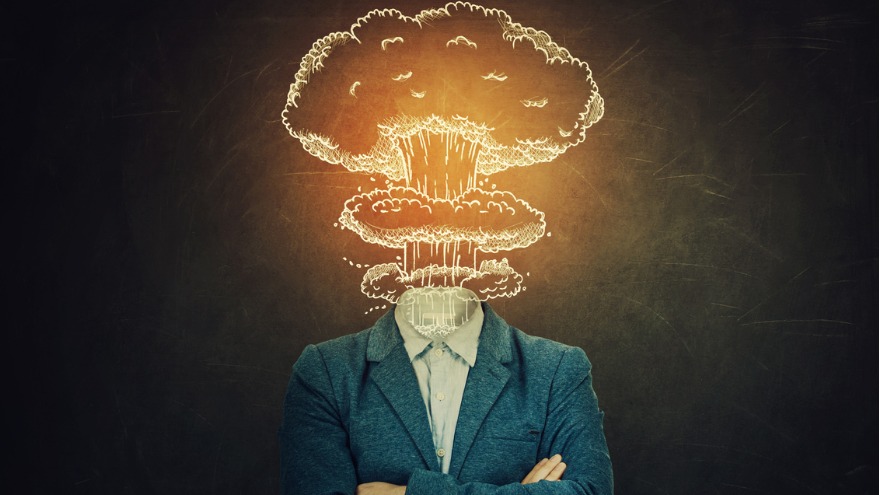 The system evolved when those fear/fight/flight situations tended to be interspersed with calm. The amygdala could quiet down, and your body could wash cortisol out of your bloodstream.

But fast-forward to today, with a very real threat everywhere. Even when we’re not out mixing with people, we’re hearing about the threat on the news, reading about it online. And our livelihoods are being affected, which brings a totally different but just-as-real dimension to the threat.

Worrying, we keep thinking about it, turning the ‘what if’ over and over in our minds. And here’s the catch. The amygdala doesn’t differentiate real from imagined or memory from right-now reality—so it stays on high alert.

This means we’re more likely to be anxious about the next thing, and our frontal cortices are inhibited (less creativity and motivation, difficulty with concentration and working memory). We’re awash in cortisol, which negatively affects everything from sugar-metabolism and cardiovascular systems to our immune systems and sleep. 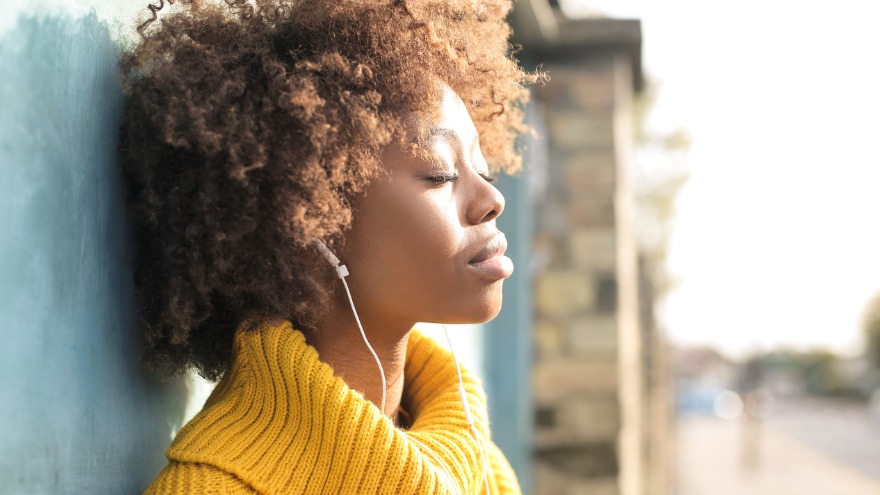 So, what does this have to do with mindfulness meditation? Well, first off, meditation is not about relaxation, or total absence of thought, or floating in an iridescent astral energy plane. Meditation is simply a practice—like doing reps at the gym or playing scales on a piano. And the skill it strengthens is noticing when your thoughts have gone where you don’t want them to be.

More: Free Meditation Apps for Event Planners on the Go

We’ve all done it—you’re in a conversation, or a meeting, and suddenly you realize you’re being looked at, expectantly. You’re supposed to respond, except you have absolutely no idea what was just said. Your thoughts have wondered, without you even noticing. Meditation strengthens you against that.

Why is this relevant? Simple. Research from Harvard has found that, even in normal times, we spend almost half our waking hours lost in thought, ruminating, worrying about stuff. If the same research were conducted right now, well, you know. By strengthening our skill in noticing migrating thoughts, we can bring our attention back to what we’re actually doing.

It’s OK to feel anxious about the world right now. It’s natural to feel stressed about the impact on our industries and livelihoods. There are many things about this situation we can’t control. But we can control how much we ruminate on it.

Mindfulness meditation isn’t a panacea. But it is a straightforward thing you can do—anytime, anywhere, once it’s been explained how—and it’s really, really relevant to what meeting professionals are going through right now.

The former chief medical officer at Headspace, Dr. Cox is a popular speaker on the science and psychology of meditation (how meditation and the practice of mindfulness can be an antidote to the stress and anxiety caused by the pandemic). He was an emergency room physician who has spent almost 20 years working on the intersection between technology and health care. Based in London, he runs a healthtech company he founded. To invite Dr. David Cox to speak at your meeting, email marc@ravespeakers.com.