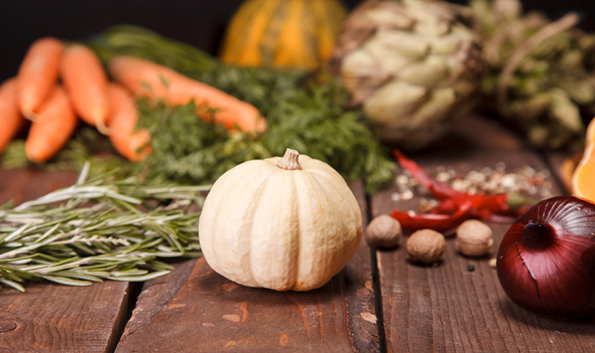 Nuances in food culture have been met with a rise in healthier options, such as more organic, locally sourced and farm to table products as well as special diet choices such as vegan in restaurant menus in the past few years.

Special diets are a growing trend across the U.S. as reports indicate that Americans are choosing healthier eating habits and consuming less calories. A recent study by the U.S Department of Agriculture illustrates a shift in American food consumption, finding that “working-age adults consumed an average of 118 fewer calories a day in the 2009-10 period than four years earlier.” Although obesity still affects some groups more than others, growing patterns in eating habits have positively changed toward the healthier, shining a light on lifestyles that include gluten-free, paleo, slow food and vegan diets.

As hotels and resorts begin to take note of the vegan lifestyle and adapt their offerings to accommodate these guests, there is also a trend spreading across the U.S. with restaurants popping up in major cities that tailor food specifically for this group. Here is a list of 5 U.S restaurants churning out exquisite vegan dishes and serving them with flair: 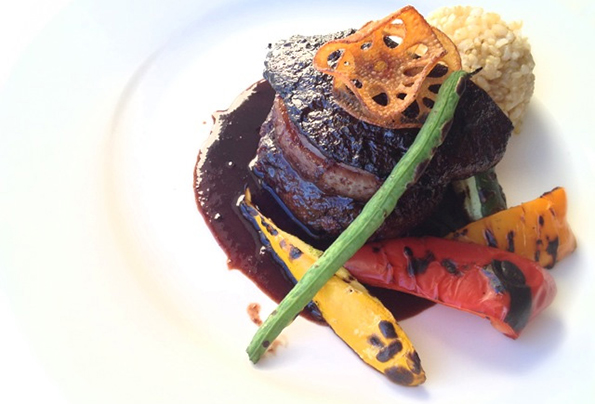 Nestled in the heart of downtown Los Angeles’ Little Tokyo District, this restaurant was named one of the best vegan restaurants in L.A. by Business Insider. Serving succulent organic, vegan Japanese food, the chefs put a modern twist on traditional style dishes with no chemical seasonings and harmful additives. 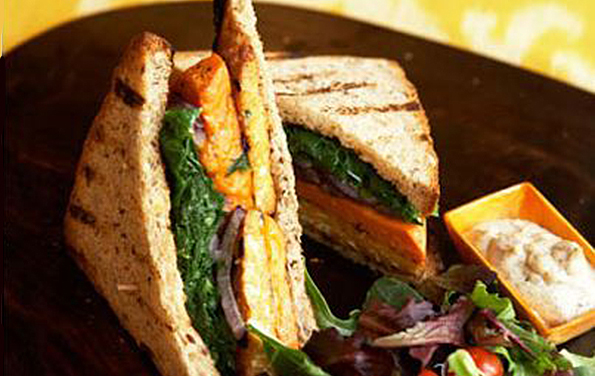 Recently showcased on the Food Network for its scrumptious take on holiday favorites, this restaurant is a legendary vegan hotspot that can satisfy even the most carnivorous appetite. Also featuring a gluten-free menu, the daily specials include Tuscan tofu lasagna and Moroccan wraps filled with cumin-cinnamon tofu and roasted red peppers.

Named best vegetarian and vegan restaurant of 2014 in Western North Carolina by the Mountain Express and Thrillist, this establishment, headed by Chef Jason Sellers, is foodie heaven with mouthwatering and creative dishes that warm the heart. Choose from their Caramelized Jerusalem Artichokes or the Applewood Smoked Porto’House consisting of chard with live mustard and garlic. 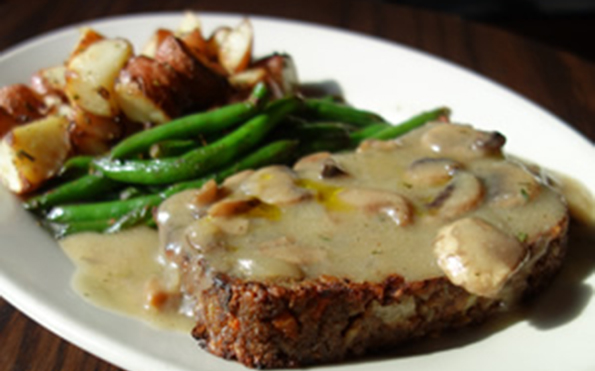 Photo Courtesy of The Chicago Diner

Offering two locations, one on Halsted Street and the other in Logan Square, this vegan restaurant serves truffle mushroom lentil loafs and a hot twist on gluten-free quinoa chili , loading a lot of veggie on American classics. Picked as one of the 9 Best Vegan Restaurants in Chicago by the Chicagoist, the vegan cheese, non-GMO is an instant hit. 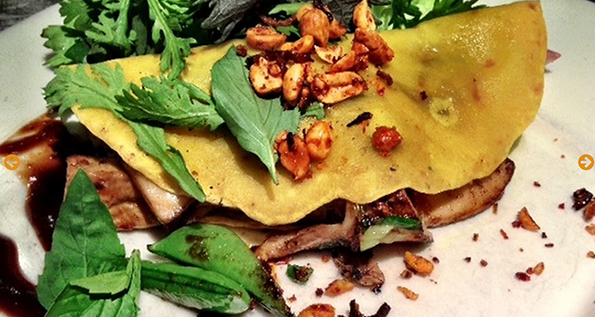 With a changing daily menu and a long standing commitment to vegan cuisine, this San Francisco establishment is frequented by the likes of Twitter co-founder Biz Stone and is known for its exceptional dishes.  Its menu includes five course tasting menus and three course prix fixe menus, and if you are local to the city delivery is available by trycaviar.com