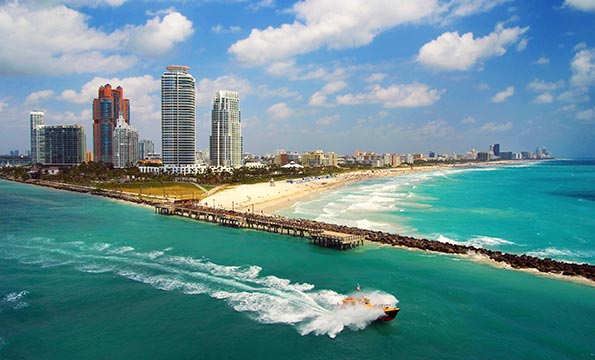 Starwood has introduced Tribute Portfolio, its first brand launch in nine years. The Tribute Portfolio properties are Starwood’s 10th hotel brand and second group of independent hotels, after its five-star Luxury Collection. The new brand will feature independent hotels and resorts at a slightly lower price point, aimed at its most loyal customers.

According to the Wall Street Journal, Starwood is spending $20 million to launch the brand. Hotel owners will operate their hotels individually while being included in Starwood’s network and preferred guest loyalty program. Starwood will take about 10 percent of each room’s revenue.

The brand launch is bolstered by a recent survey of its Starwood Preferred Guest members. About 89 percent said they are interested in staying in independent hotels, while nearly 70 percent said they already frequent un-branded hotels.

In a statement, Mark Vondrasek, Starwood’s senior vice president of distribution, loyalty and partnership marketing said, “Our SPG members constantly tell us they want more choices in more destinations, and we see Tribute Portfolio as a nod to our members who have been front and center as we developed this brand."