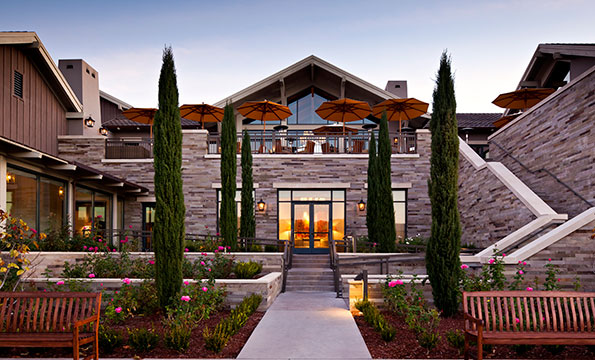 The new additions brings the properties earning the top honors to 115 Five-Star hotels 55 restaurants and 48 spas.

The Park Hyatt Aviara Resort in Carlsbad garnered the five-star rating for its "stunning mountain, valley and Pacific panoramas" as well as its massive swimming pool and fitness center, according to the guide. Aviara Spa at the hotel resort also picked up a four-star rating for the first time.

Rosewood Sand Hill in the Silicon Valley also is a new five-star. The resort in Menlo Park, California, is within spitting distance of high-tech companies but far enough away to have a nice kickback getaway feeling, the guide says. 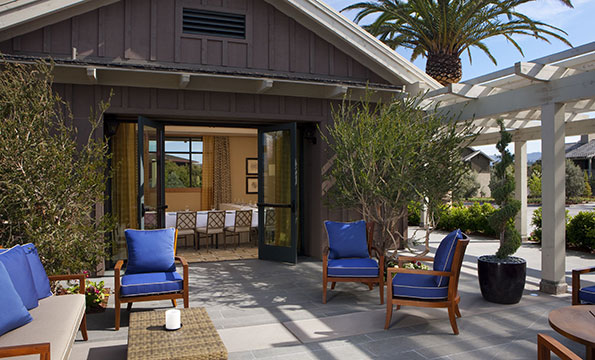 Mexican hotels had some firsts too with these five-star winners: Four Seasons Resort Punta Mita in Nayarit and Rosewood Myakoba in Playa del Carmen.