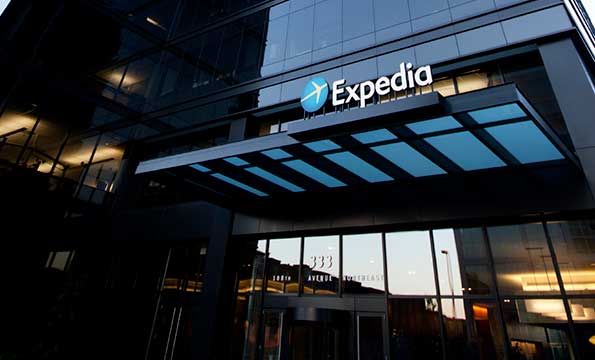 Expedia Inc., seeking to capitalize on increasing business travel, has announced it is buying Orbitz Worldwide for about $1.38 billion in cash. Expedia is seeking to take on larger rival Priceline Group Inc. in the growing online travel industry, according to cnn.com

While Priceline's market of about $55 billion is more than that of Expedia's and Orbitz's combined, Expedia recently dropped behind Pricelineand is considered the world's second-largest travel services company by bookings.

The possibility of antitrust issues was played down by Expedia's Chief Financial Office Mark Okerstrom. "It is a $1.3 trillion industry. We are only a small player and our overall share is in single digits."

Expedia said it expects the Orbitz deal to add 75 cents to earnings and generate cost savings of $75 million.