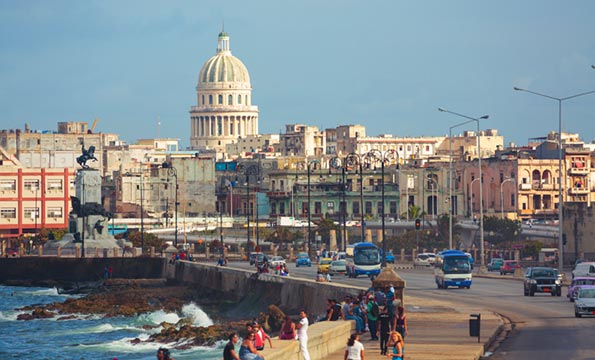 Cuba is about to become slightly more accessible for would-be tourists.

New York has a large Cuban-American population and the agency is trying to reach that, especially since President Barack Obama recently ended a 50 year embargo on Cuba.

“There’s a lot more activity, or at least interest, to do business with Cuba,” says Peter Quinter, chairman of the customs and international trade law group at legal firm GrayRobinson in Miami.

In the past, most charter operators have centered on Florida with its huge Cuban population.