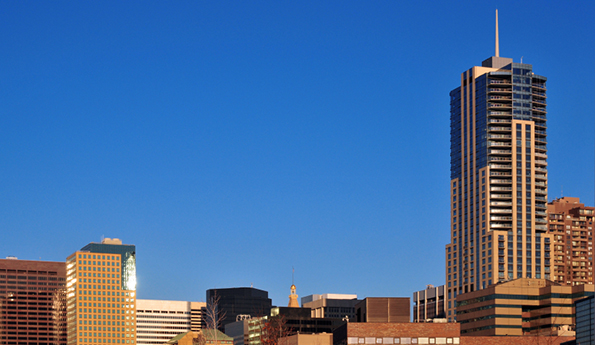 The Four Seasons Resort Orlando at Walt Disney World is one of only eight new hotel additions to AAA's exclusive Five Diamond list of resorts, and the only one in Orlando, the travel company announced Friday.

The list is made up of only 121 hotels and 63 restaurants of the more than 58,000 AAA Diamond-rated hotels and restaurants, and many of these are repeat winners.

The ratings come from on-the-ground inspections by the AAA team of inspectors, who visit about 1,200 hotels and restaurants weekly.