You know that feeling of sparked intrigue? When you can’t help but look, marvel and try to understand. When a hotel property is so different from the norm, it’s hard not to.

Unlike many hotels in Las Vegas, when guests enter Virgin Hotels LV, just off The Strip on Paradise Road and Harmon Avenue, they aren’t immediately met with slot machines and tables. “The whole thing behind Virgin was a sense of arrival when you come into the hotel. Not to run right into a [gaming] table,” says Mike Rowland, executive director of group sales.

Add the property’s nontraditional space, and you’re looking at about 150,000 sq. ft. of space. One space in particular meeting professionals may appreciate is the intimate, mostly hidden and somewhat 70s-chic Shag Room, which is perfect for receptions and accommodates 120. “This has been a very popular spot. So far, we’ve sold this space more than anything else,” Rowland says.

The theater, which can seat 1,200, is something planners will be hard-pressed to find anywhere else in Las Vegas. “This is what makes us popular with convention groups—you won’t find a room like this anywhere else in the city that can be considered intimate that comes with two LCD screens, the stage wash and the built-in stage,” Rowland says. So far, he adds, this space has been used more for business and meeting groups than for live entertainment.

The Manor, formerly a retail store, is one of the newer spaces. Seating about 200 on its own, adding the adjacent outside patio rounds out that number to 300; add the event lawn and that can bring capacity up to 1,200. 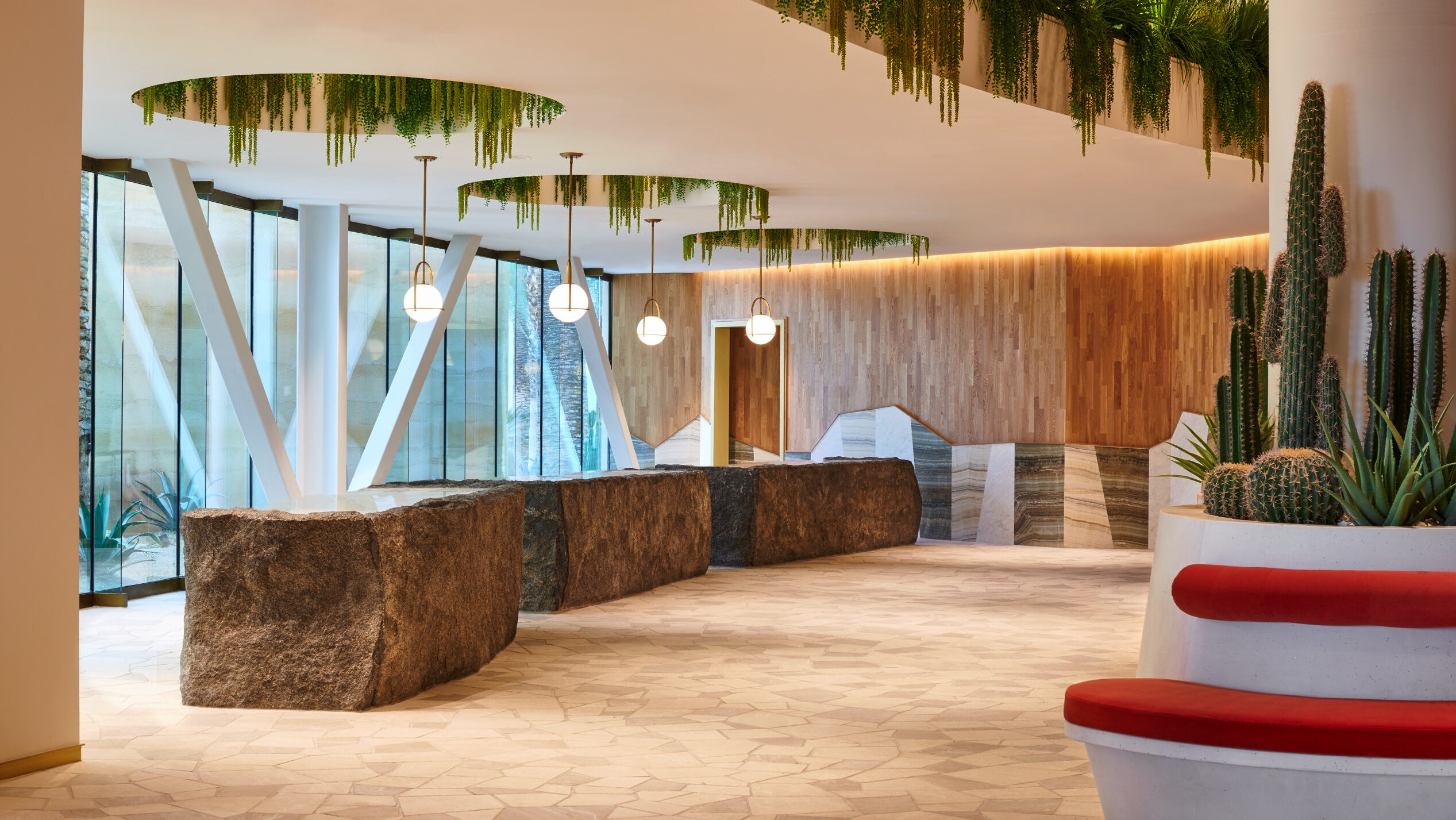 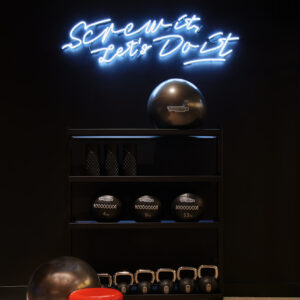 Virgin Hotels Las Vegas may not be right on The Strip, but the first wave of visitors and guests don’t seem to mind a bit. “The No. 1 thing is customer service,” Rowland says. “We aren’t as large as the other hotels, but we still have the same amenities and have guests walking out of this building happy that they got to stay here. That means a lot.”

When They Let Their Hair Down: Secret Confessions of Audience Members Post-Keynote