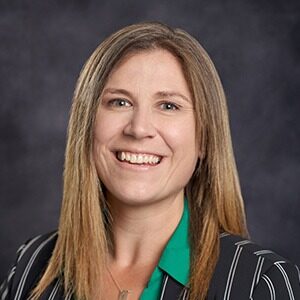 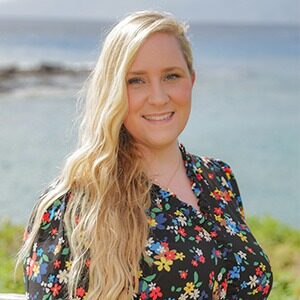 Montage Kapalua Bay in Lahaina, Hawaii, appointed Candy director of spa. Most recently, Candy was director of spa at Hawanawana Spa at Four Seasons Resort Lanai. In her decade of industry experience, Candy has also been spa manager and fitness center, events and community partnerships manager for Cooper Aerobics in the Dallas/Fort Worth area, as well as spa manager at Resort at Squaw Creek in Olympic Valley, California. 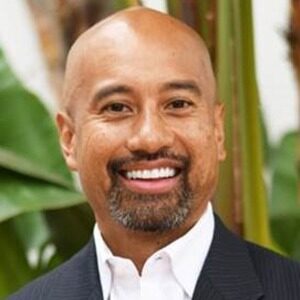 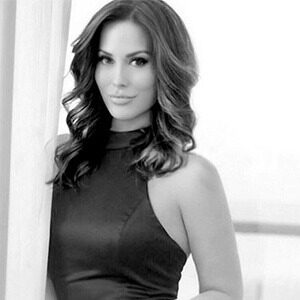 Fireplay, an event production company based in Nashville, is opening a Los Angeles office and has selected Sims to lead the branch. Sims has spent over 20 years in the events industry, most recently the owner and event designer for Carrie Sims Events Design, a company she started in 2019. She has also served as associate publisher for BizBash, director of business development at Rachel Cho Floral Design, an event leader at both Industria Superstudio Overseas and Sole East Resort in New York, and more. 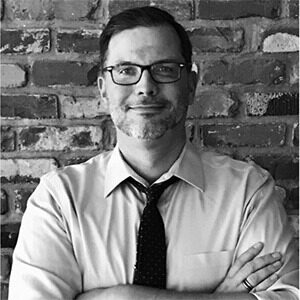 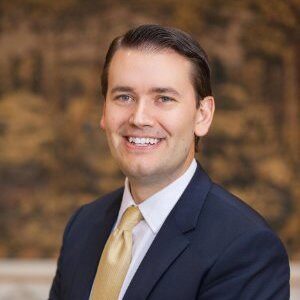 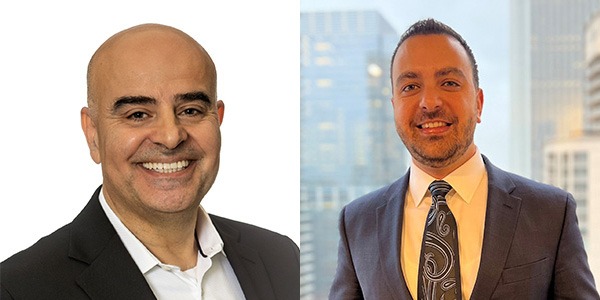 Most recently, Searle was director of food and beverage for Hilton Dallas/Plano Granite Park in Plano, Texas. Bringing 20 years of industry experience, Searle has served as restaurant general manager for Hotel Palomar and Marie Gabrielle Restaurant and Gardens in Dallas, Texas, as well as director of food and beverage for Warwick Melrose, a luxury hotel also in Dallas. 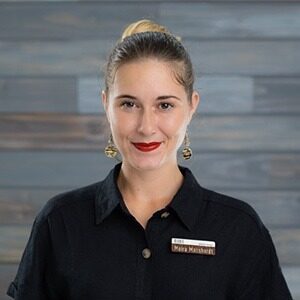 Altamer, a luxury villa collection in the Caribbean’s Shoal Bay West, Anguilla, promoted Masshardt to general manager, making her the first woman to hold the role. Most recently, Masshardt was resort manager for the brand. With almost a decade of hospitality experience, she has been sales and events manager at Zemi Beach House in Anguilla and gained marketing experience at Hotel St. Georg in Einsiedeln, Switzerland. 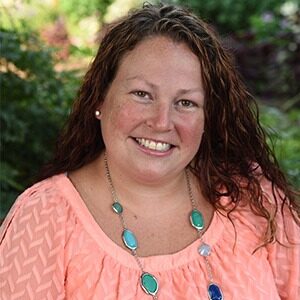 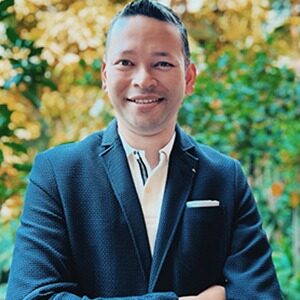 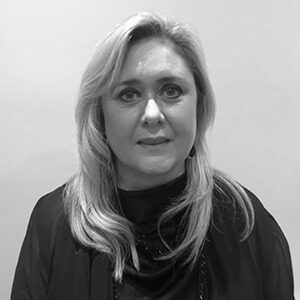 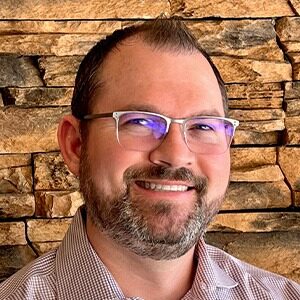 Visit Greater Palm Springs in Rancho Mirage, California, appointed Ainsworth small meetings manager. Previously, Ainsworth was a meetings and group management leader for 16 years at Hyatt Regency Indian Wells Resort & Spa. He has specialized in small groups for the past nine years for the property. 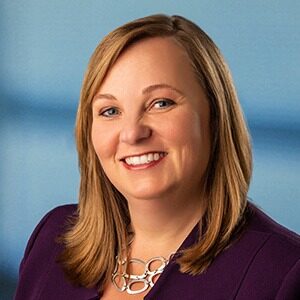 Pasadena Convention & Visitors Bureau (Visit Pasadena) appointed McGrath executive director of the DMO. McGrath most recently served as vice president of sales, services and sports at Visit Albuquerque. A tourism industry veteran of more than 20 years, McGrath has been vice president of sales and services at Richmond Region Tourism in Virginia and at Providence Warwick Convention & Visitors Bureau, and she has held roles at Boston properties and Greater Boston’s CVB. 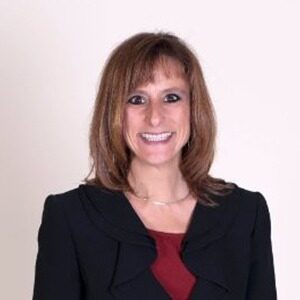