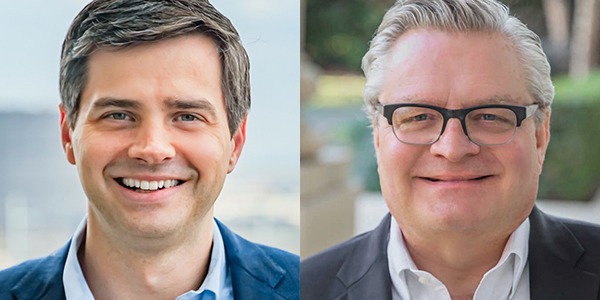 Omni Hotels & Resorts promoted Alexander to president of the company and Strebel to chairman.

Most recently, Alexander was chief financial officer of Omni Hotels, a position he held for seven years. Alexander has been vice president of TRT Holdings, Omni Hotels & Resorts’ parent company, and vice president of VRA Partners LLC, an investment banking firm in Atlanta, garnering 15 years of experience in business development, strategy and finance.

Strebel brings over 20 years of sales, marketing and business development experience in the hospitality industry to his new position. Strebel was most recently president of Omni Hotels and has held additional senior and executive roles at the brand, including that of CMO. He has also been CMO and president for Wyndham Hotels & Resorts. 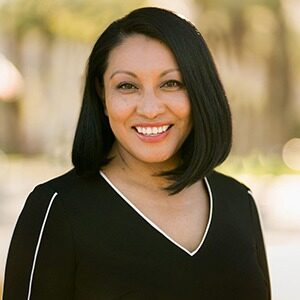 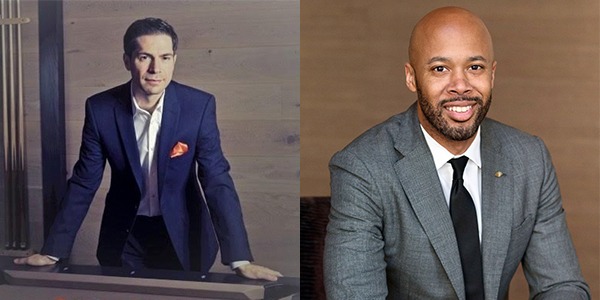 Selvi is general manager and Williams is director of sales and marketing at Hyatt Centric Old Town Alexandria.

Selvi brings 20 years of experience in travel and hospitality management, previously having served as general manager of ARC HOTEL Washington DC, Georgetown. He has held management positions at Lufthansa, Marriott International and Cambria Hotels, among other brands.

Prior to joining Hyatt Centric Old Town Alexandria, Williams was director of global sales for the eastern region of the U.S. at Rocco Forte Hotels, a European hotel brand headquartered in London. For the past 20 years, Williams has established a career in meetings management and hospitality sales. He has been director of group sales for Mandarin Oriental Hotel Group, meetings manager for D.C.’s The Education Trust and more. 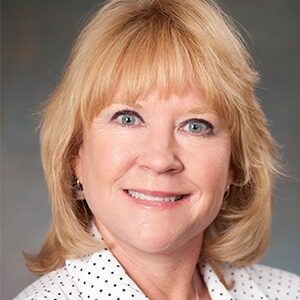 Arizona’s Hilton North Scottsdale at Cavasson, opening this October, named Shaffer general manager. Shaffer brings 40 years of hospitality management experience to her new role and has served as general manager for several hotels and resorts across the greater Scottsdale area in that time. Most recently, Shaffer was general manager at Boulders Resort & Spa Scottsdale, Curio Collection by Hilton. 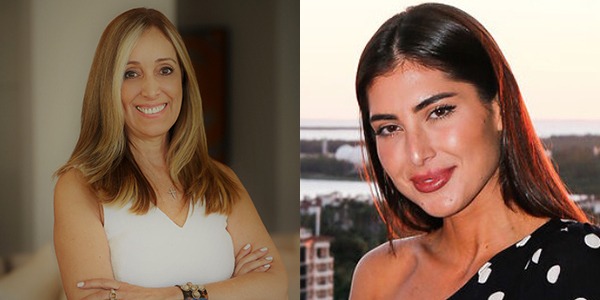 Montalva most recently worked for Cultured Magazine as its senior account executive. With 10 years of marketing experience, Montalva has held several additional positions at publications and in real estate in the greater Miami area. 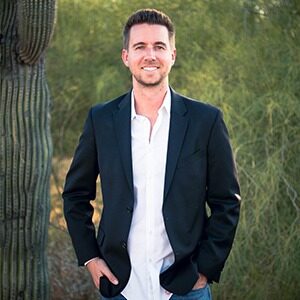 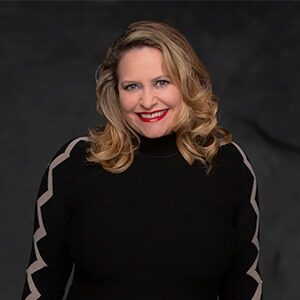 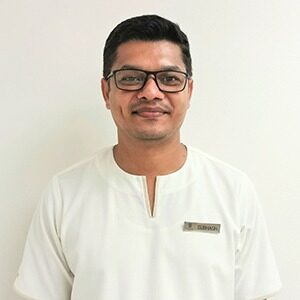 Banyan Tree Krabi in Thailand appointed Shanbhag well-being practitioner and consultant to assist the resort’s spa and Well-being Sanctuary program as its on-site wellness specialist. Shanbhag has been practicing as a Ayurvedic physician for 15 years, 10 of which were spent in Thailand. Most recently, Shanbhag was Ayurveda doctor and acting spa manager for Mangosteen Ayurveda & Wellness Resort in Phuket, Thailand. 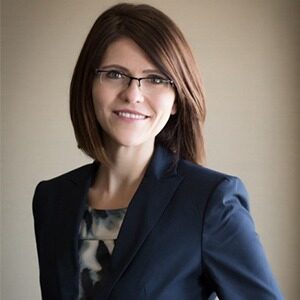 Hilton Cleveland Downtown welcomed LeBlanc as general manager. A 25-year veteran of hospitality management and business development, LeBlanc was previously general manager of Hilton Barbados Resort. LeBlanc has held the position of general manager at multiple Hilton properties, including Hilton Toronto Airport Hotel & Suites and Hilton Quebec. She was also director of business development at Hilton Montreal Airport, as well as a board member of the Quebec Region Hotel Association. 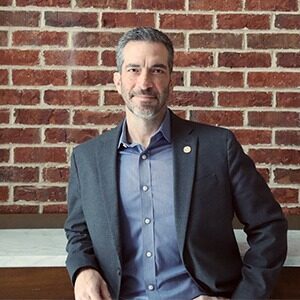 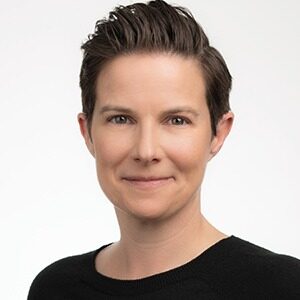 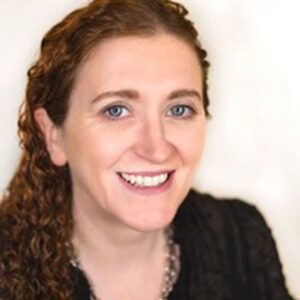 GoTab, a platform for restaurateurs, appointed Tappan director of hospitality management. A nearly 20-year veteran, Tappan is also currently the president-elect of the Boston chapter of Hospitality Sales and Marketing Association International (HSMAI). Most recently, Tappan was director of revenue management and distribution at The Colonnade Hotel in Boston and has held similar roles at several more hotel properties across the city.