Jorge Gonzalez is returning to Four Seasons Resort Punta Mita as executive chef. He was previously employed by this property on Mexico’s Riviera Nayarit as chef de partie in 2003 and restaurant chef in 2010. In his new role, Gonzalez will oversee food and beverage operations and be hands-on in the concept and menu design of Dos Catrinas restaurant, opening in December. He’s also been executive sous chef at Four Seasons Mexico City and executive chef of Rosewood Puebla. 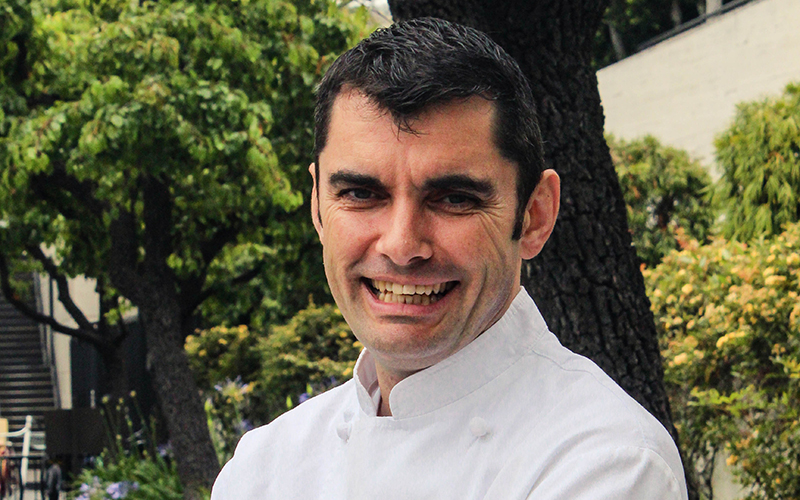 Ewart Wardhaugh is bringing global culinary expertise to his new position as regional chef, west coast for Wolfgang Puck Catering. Responsible for overseeing Los Angeles, San Francisco and Seattle, he’ll be involved with designing menus and implementing training. Wardhaugh has previously cooked in kitchens around the world, including The Ned Hotel in the United Kingdom, Jumeriah Emirates Towers in Dubai, The Merrywell at Crown Casino in Australia, The Clift Hotel in San Francisco and Wynn Resorts in Las Vegas. 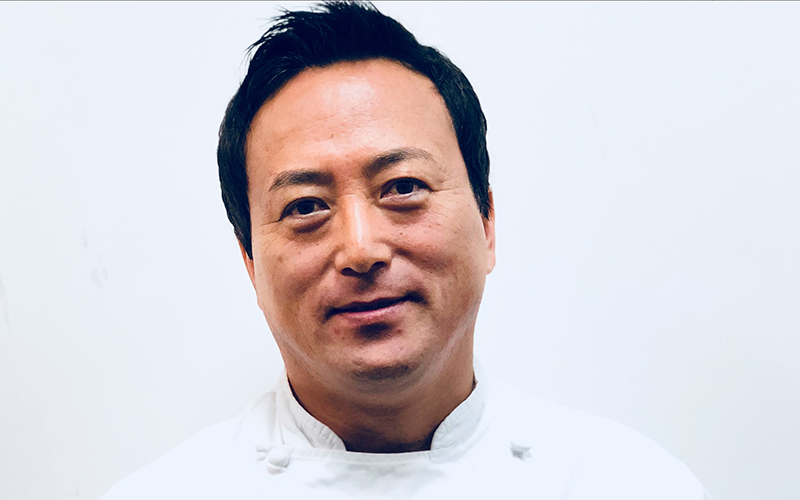 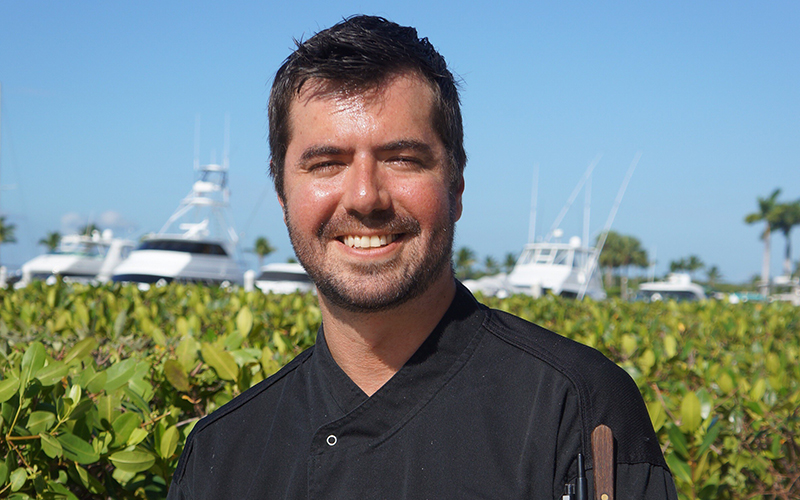 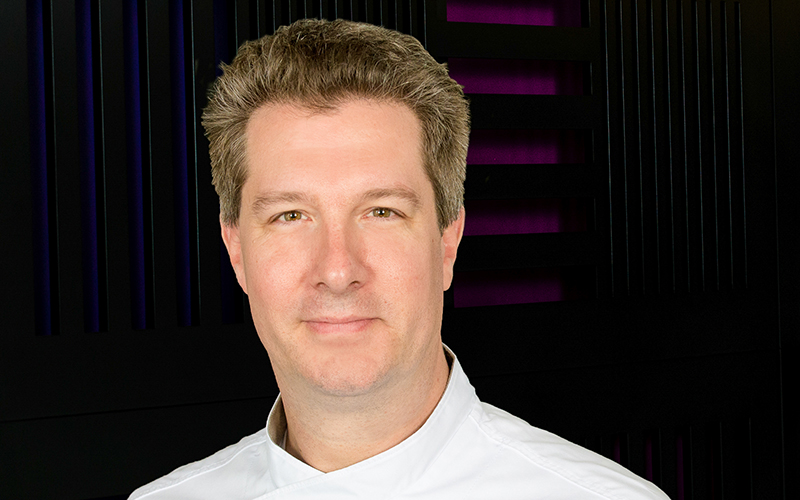 W San Francisco named Frederic Hoffmann executive chef. He’ll oversee all the culinary operations at the SoMa district hotel and create menus for catering and banquets, room service, bar and restaurant Trace. The Montreal native credits his grandparents’ French cooking for inspiring him to become a chef. His grandmother, a florist for Toronto hotels, helped him land an apprenticeship for the chef at Toronto Hilton. Most recently, Hoffmann was executive chef of The St. Regis Princeville in Hawaii. He also spent time as task force executive sous chef for Starwood Hotels and in the kitchens of Le Meridien King Edward Hotel in Toronto and The Westin Calgary.

Many people worked from home during the pandemic. One group that didn’t is the medical community, it was also one of the first to return to in-person meetings.

Inside Secrets for Planning Events at an All-inclusive Resort