The celebration of storytelling started 33 years ago when then-resident Sony Bono thought it would be a good idea to attract attention to the area. Now it brings A-list celebrities such as Viola Davis, Kate Blanchett, Jamie Lee Curtis, Brendan Fraser and Steven Spielberg to town for recognition that is seen as a precursor to the Oscars two months later.

“Elvis” actor and Breakthrough Performance Award, Actor, recipient fondly recalled Palm Springs during his speech as a place he went on vacation with his family every year to his grandparents’ timeshare at Palm Springs Tennis Club. He called it some of the happiest memories of his childhood.

Steven Spielberg, director of “The Fabelmans,” who was introduced as the Vanguard Award winner by a very candid Sally Field, accepted the award with the cast of his semi-autobiographical show at his side and thanked his mother and father, inspirations he called his greatest supporters.

The celebration continued at the exclusive after-party at Parker Palm Springs where professional dancers got everyone kicking off their shoes and Champagne flowed in the fun, funky surroundings of this unique, world-class property. It was a master class in delivering glam.

The red carpet, anxious crowds, flashing cameras and spotlights from the colorful stage were only the tip of the hospitality iceberg. Visit Greater Palm Springs won the award for making everyone feel special with themed gifting, dining and activities all week starting with a reception and dinner at the host property, La Quinta Resort & Club. The property’s celebrity roots go back to 1926, when it opened as a retreat for the rich and in need of an escape.

The dinner was staged in the Capra room to honor Frank Capra, a frequent guest who wrote “It’s a Wonderful Life” in a suite on the property. Executive Chef Andrew Cooper pulled inspiration for the dinner served at a long, candle-lit table for 45, from recipes found on the property dating back to the 1920s—walnut and Caesar salad, scalloped potatoes, lamb and the cutest little desserts imaginable. General Manager Dermot Connolly shared stories of Greta Garbo’s time on property and how her casita is now the backdrop for events on the surrounding lawn.

La Quinta has grown in stages over the years with big expansions to guest rooms, meeting space and amenities in the 1980s and early 2000s as new ownership arrived in the desert. But the focus on helping people relax has remained. The pink and purple peony-lined paths wind through 41 pools, a celebrated golf course and tennis club with 21 hard and clay courts, some of which have been converted to pickleball courts by popular demand.

Also preserved, the cool Spanish/California Mission style of architect Gordon Kaufmann and the La Quinta blue of the doors and window frames said to ward off evil spirits. Although the rooms are being refreshed this year, look for the white and colorful hand-painted tile details to remain. Also recently updated were two ballrooms that preserved the heavy carved wood doors, but updated lighting and AV capabilities.

Personalized gifting was the order of the week as advance questionnaires about shoe size and snack preferences resulted in gala accessories and iced tea materializing in the room. Signature scenting and parting gifts were an extension of a robust retail program that is often integrated into programs with everything from exclusive fashion shows on the Plaza to co-branded giveaways. 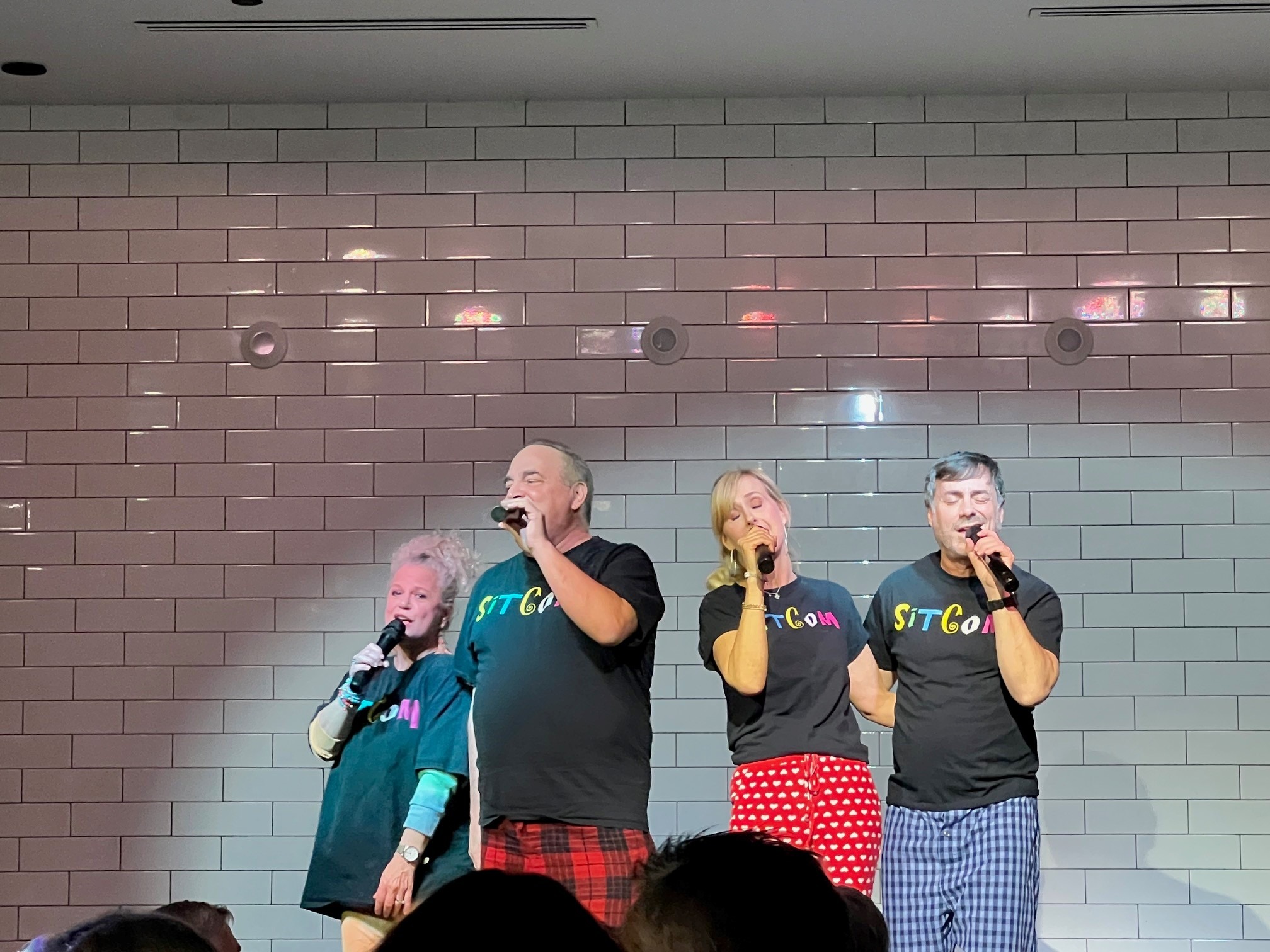 After an evening of short rib entrees and celebrity sightings, the group went off-site for a more interactive experience and retro fare. PS Underground, a theater, musical and culinary troop started as a pop-up and is now a nightly themed dining adventure available for buyouts.

On this night, the trope was sitcom memories with fan favorites such as I Love Lucy, Brady Bunch, Seinfeld and even Sesame Street projected on the walls, used as fodder for singing and kazoo playing and inspiration for the prix fixe courses of pork chops and applesauce, mulligatawny soup, turkey and potatoes and a peanut butter and chocolate confection. Guests competed to name the floor plans of favorite television shows and everyone went home a winner, dancing out the door.

Rhode Island: Small, but Oh My!

Rhode Island is big on ideas and in the conference, convention and meeting space in its capital, Providence, and short on drive times to venues. Read on to see what makes the state such an attractive option for groups.

Arkansas: The Hub of America

New Heights for Meetings and Incentives