As reported last week in our coverage on JetBlue’s consolidation with Spirit, airline consumers (including travel and meeting planners) are mad as hell and don’t want to take it anymore.

This includes key members of the Democratic party, who are mad on their behalf and eager to push Secretary of Transportation Pete Buttigieg to codify some relief for the flying public.

In response to “skyrocketing” prices, cancellations, delays and the possibility that a JetBlue/Spirit merger will create more chaos for consumers, Sens. Elizabeth Warren of Massachusetts and Alex Padilla of California have written to a beleaguered Buttigieg, asking for relief.

In a letter to the Department of Transportation (DOT) on July 26, the senators said, “Americans are spending far more money for a substandard travel experience—and sometimes to not fly at all. In the face of these challenges, the Department of Transportation has the authority to take meaningful actions to hold airlines accountable for avoidable delays and cancellations and stem the tide of airline consolidation. By utilizing its existing licensing and rulemaking authority, the department can improve experiences for travelers and help bring down exorbitant ticket prices driven in part by anticompetitive mergers.”

The letter points out that “some delays are inevitable, but consistently delaying flights for reasons within an airline’s control is an unfair and deceptive practice…. The Department has the authority to tackle this problem by issuing a rule…that imposes fines on airlines for the delays they cause.”

The letter goes on to caution that the recently announced merger of JetBlue and Spirit (which would create the fourth largest airline in the United States) was likely to result in higher fares, less competition and a dampened experience for flyers. It asked the DOT to step in and look at how consolidation is affecting consumers and will likely continue to do so. 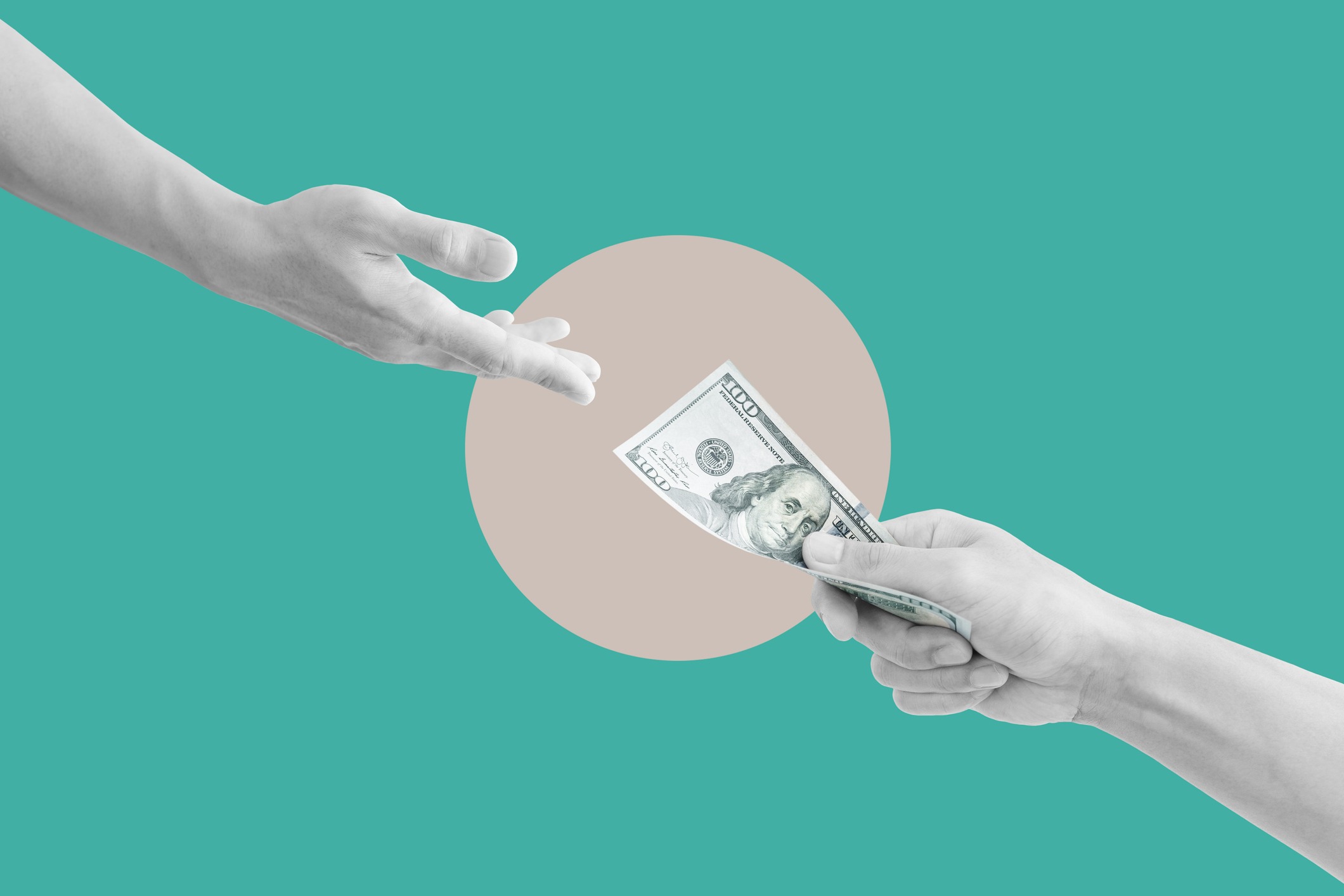 After Warren and Padilla’s letter, Sens. Edward J. Markey of Massachusetts, Richard Blumenthal of Connecticut, Warren and Sheldon Whitehouse of Rhode Island, along with Reps. Steve Cohen of Tennessee, Jesús G. “Chuy” García of Illinois and Jamie Raskin of Maryland introduced the Cash Refunds for Flight Cancellations Act, which would provide consumers an enforceable right to a full cash refund for flight and ticket cancellations.

In a statement on the bill, the senators wrote: “While federal law requires airlines to provide cash refunds when they cancel a flight, most airlines only offer to rebook passengers or provide a voucher as the default option instead, forcing customers to jump through hoops to claim their rightful refund. At the same time, with the emergence of new Covid-19 variants, consumer travel plans continue to be unpredictable.

“In this age of increased travel uncertainty, passengers should not be forced to choose between their money and their health. The Cash Refunds for Flight Cancellations Act corrects this problem by giving consumers an enforceable right to a cash refund for flights cancelled by the airline or tickets cancelled by the passenger.

“Enough is enough: Travelers are sick of wasting their valuable time fighting the airlines to receive their legally required cash refunds,” said Sen. Markey in the release. “And they are tired of making flight reservations months in advance, only to face a health scare that forces them to choose between cancelling a nonrefundable flight, or traveling and risking the health of their fellow passengers.

“Just as hotels often allow consumers to cancel their reservations and receive a full refund, the Cash Refunds for Flight Cancellations Act would extend a similar requirement for air travel. These airlines must get their heads out of the clouds and deliver the effective and accountable service that travelers deserve.”

“Flight cancellations are happening all too frequently,” said Rep. Cohen. “My flight was canceled just last week. The flying public does not expect or want to get credits when the airlines are the cause of the cancellation, especially when they already benefited from a multibillion-dollar bailout from American taxpayers. Our bill remedies this situation and restores some needed consumer protections for air travelers.”

Bottom line for meeting and travel planners: Our expert sources continue to tell us that relief may sputter in after summer in the form of lower demand which may relieve some issues of delays and cancellations, but they stress that overall issues of high demand and low accountability mean that airlines will continue to raise prices and offer less to consumers in return.

In response to a query on how the upcoming merger of JetBlue and Spirit would affect consumers, USA Today columnist and consumer advocate Christopher Elliott told Smart Meetings, “The new name will be JetBlue. They’re acquiring them for the planes and retrofitting the aircraft as JetBlue planes. Fares will go up. That’s the idea behind these mergers. Consolidate, eliminate competition, raise fares.

“They are creating the No. 4 airline, behind American, Delta, United and Southwest. The DOJ [Department of Justice] will probably have something to say about this and force JetBlue to divest gates to make the merger go through.