In its second-quarter 2022 financial statement, American Airlines reported a historic return to profit, based on a second-quarter net income of $476 million and second-quarter revenue of $13.4 billion, representing a 12.2% increase over the same period in 2019, despite flying with what American says was 8.5% less capacity.

“We are very pleased to report a quarterly profit, excluding net special items, for the first time since the start of the pandemic, driven by the strong demand environment and the hard work of our team,” said American’s CEO Robert Isom on the call to the media and public.

“The American Airlines team has stepped up to meet the surge in demand for air travel while running a reliable operation in very challenging conditions. We are encouraged by the trends we’re seeing across the business, and we remain well-positioned for the continued recovery.”

In a release after the call, American said it flew a schedule more than 25% larger than its closest competitor as measured by total departures (Delta and United are among the airlines’ top competition in the United States, although American did not specify which competitor they were citing). The airline said they (along with regional partners) operated over 500,000 flights in the reported quarter, an 8% increase over the same period last year, with an average load factor of 87%, 10 points higher than the second quarter in 2021.

Also in the report: domestic leisure travel remains strong and surpassed 2019 levels. American also saw revenue in corporate and government sales rise. Demand for international travel improved steadily and the company expects this will continue as more Covid testing requirements are dropped around the world. 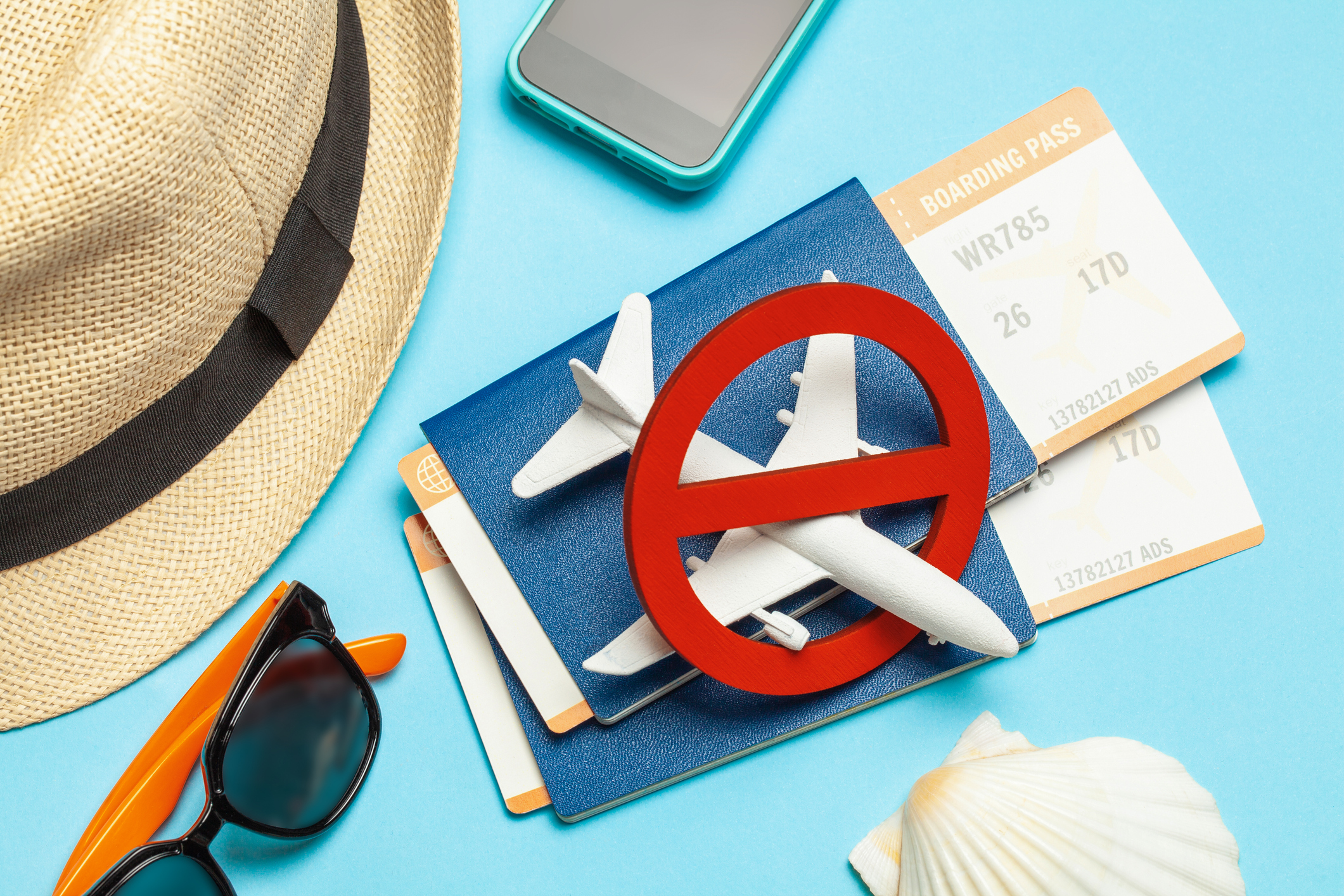 American’s return to profitability comes as travelers across the U.S. are reeling from flight cancellations and rescheduling’s that the airline industry claims are not to be solely laid at the feet of management.

Nicholas Calio, chairman and CEO of Airlines for America, has said in an open letter to the Department of Transportation: “The industry is actively and nimbly doing everything possible to create a positive customer experience since it is in an airline’s inherent interest to keep customers happy, so they return for future business.

“However, not every air traffic variable is within an airline’s control. For instance, one of our A4A member carriers estimate that air traffic control (ATC)-related issues were a factor in at least one-third of recent cancellations.

In many instances, the weather requires the Federal Aviation Administration (FAA) to institute Ground Delay Programs (GDP) or other traffic management initiatives that slow the ATC system for many hours. However, we have also observed that FAA ATC staffing challenges have led to traffic restrictions under blue sky conditions.”

Read More: What Happens When Fear Majeure Is Used to Postpone or Cancel an Event?

Bottom line for meeting and travel planners: Profits are not the same as performance. Continue to monitor participants’ air arrangements closely as experts do not think delays and cancellations will be a thing of the past even into the autumn and winter months.

United has announced a commercial agreement with the Denver-based aerospace company Boom Supersonic which will see the airline buying 15 of Boom’s “Overture” airliners with an option for an additional 35 aircraft. United and Boom said in releases that they would work together on meeting safety, operating and sustainability requirements before delivery.

Boom says, “once operational, Overture is expected to be the first large commercial aircraft to be net-zero carbon from day one, optimized to run on 100% sustainable aviation fuel (SAF).”

The aircraft is capable of flying at speeds of Mach 1.7, twice the speed of today’s commercial aircraft. Boom says potential routes for United are Newark to London in 3.5 hours, Newark to Frankfurt in four hours and San Francisco to Tokyo in six hours.

It’s notable that all these routes are primarily over water. The supersonic aviation industry has been criticized by the International Council on Clean Transportation as creating “severe environmental and health impacts” by 2035 due to landing and take-off noise along with the eponymous “boom,” as well as carbon dioxide emissions.

“Manufacturers should commit to meeting existing standards for new subsonic jets and promise to adopt low boom technologies before further developing their aircraft.”