Created in 2017, DI’s Destination Organization Leaders Award is “among the association’s most prestigious honors, recognizing those outstanding individuals who, through their exceptional work and achievements, have made a significant contribution to the destination marketing and management industry and a profound difference in the communities they serve,” reads a press release by the organization.

The Hall of Fame, created three years before the Leaders Award, recognizes individuals who made notable contributions to the advancement of the hospitality industry. “These visionaries have been responsible for the evolution of our industry and have had a profound impact on its healthy future,” said Don Welsh, president and CEO for DI. 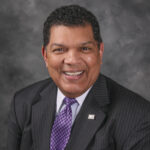 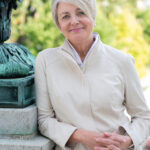 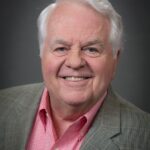 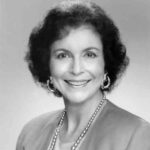