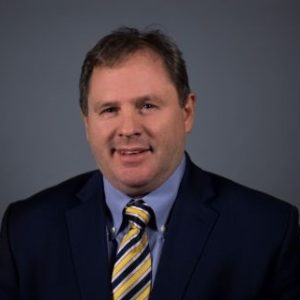 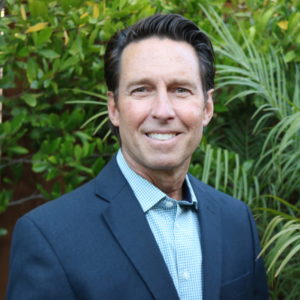 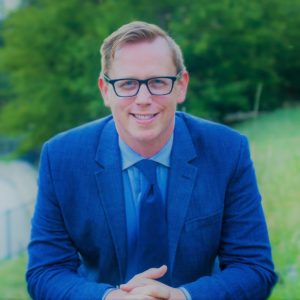 Kimpton Cottonwood Hotel in Omaha, Nebraska, selected Schelnick to direct sales and marketing. Schelnick has experience all over the United States, having worked at properties such as Omni Houston Hotel, Skirvin Hilton Hotel in Oklahoma City, Little Rock Marriott in Arkansas, and W Austin and The LINE Austin in Texas. 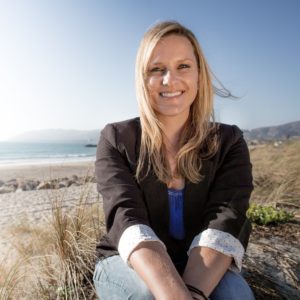 Bagby, Visit Ventura’s vice president of sales and marketing, has been chosen as president of Central Coast Tourism Council; she’ll hold the position for one year. Before joining Visit Ventura, Bagby worked as marketing manager for Downtown Santa Monica, Inc., a nonprofit organization that collaborates with Santa Monica to manage operations in the downtown area. 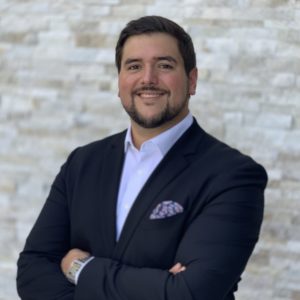 The Kimpton Brice Hotel in Savannah, Georgia, appointed Etcheberrigaray as general manager. Etcheberrigaray has recently worked with The Westin Fort Lauderdale Beach Resort as hotel manager; prior to that, he was director of hotel operations for Caesars Entertainment. His hospitality career began as a barman and F&B trainee with InterContinental Hotels in Miami and Atlanta. 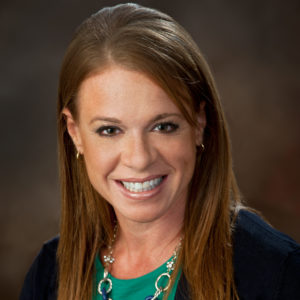 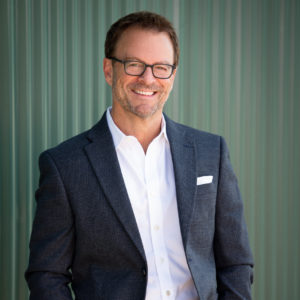 Murray is general manager for The Kimpton Pittman Hotel in Dallas. Murray comes from The Joule in Dallas, where he worked as director of sales and marketing for five years. He’s worked at numerous properties in Dallas, including Hyatt Regency Dallas, Hotel ZaZa Dallas, The Adolphus Hotel and InterContinental Dallas.