Uber and Lyft drivers in at least 10 major US cities will shut off their apps to fight for better wages, health insurance and driver safety policies from the ride-sharing companies on Wednesday, May 8. The strike comes ahead of Uber’s anticipated initial public offering this week and is expected to cause some traffic delays, with many demonstrations happening at airports.

If you or your group is traveling tomorrow, here’s what you should know:

Survey: Most US Business Travelers Prefer Ride-Sharing Over Taxis

Read below to see if your city is affected. 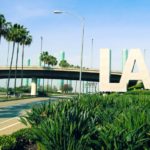 Starting Wednesday at midnight, ride-share drivers in Los Angeles will turn their apps off for a full 24 hours, with protests planned at Los Angeles International Airport (LAX). 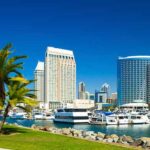 Like Los Angeles, San Diego ride-share drives will shut down their apps for 24 hours starting at midnight, with protests planned at San Diego International Airport (SAN) throughout the day.

Alternate transportation: From SAN, consider taxis, shuttles and one of many public transportation options servicing the city, Orange County and Los Angeles area via bus and train. Also available is a scenic, pedestrian walkway to downtown, Little Italy, Liberty Station and Point Loma. 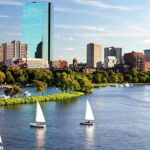 Boston ride-share drivers will strike for 24 hours starting at midnight, with protests planned at Uber’s Greenlight Hub in the afternoon.

Alternate transportation: From Logan Airport (BOS), consider taxis, shuttles or local public transit. For an added welcome, direct groups to a water taxi at Logan dock, with direct routes to downtown Boston (and fantastic views) from the airport. Click here for more info. 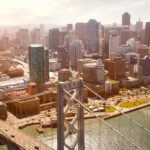 Uber drivers in San Francisco will shut off their apps for 12 hours, from noon to midnight, with protests planned in front of Uber’s downtown city headquarters at noon. 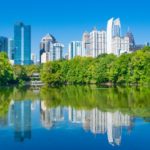 Atlanta rideshare drivers will strike for 12 hours, from noon to midnight, with protests planned at Uber’s office at noon and Lyft’s at 5 p.m. 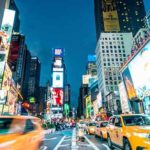 Uber, Lyft and all protesting ride-share drivers will be offline during the morning rush hour, from 7 a.m. to 9 a.m., with protests planned at the Uber and Lyft headquarters in Long Island in the early afternoon.

Alternate transportation: There will be taxis and shuttles available, but the quickest way to get downtown is by metro. Click here for more info.

Uber drivers across the state will be offline from 11 a.m. to noon to picket Uber’s Stamford office. 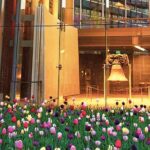 Uber drivers will be offline from noon to 1 p.m. to picket Uber’s Greenlight Hub. 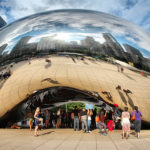 Participating rideshare drivers in Chicago will be striking from 1:30 p.m., with a downtown protest planned at 3 p.m. 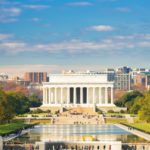 From 8:30 p.m. to 10 p.m., ride-share drivers in the nation’s capital will picket Reagan National Airport.

Not all of us were born event tech experts. Optimize your virtual or hybrid event with these smart tips from the experts at Dacast, a streaming solution platform.

Lessons from Leaders with Mike Dominguez

What I Learned from Coronavirus: Keep Moving

Europe Is Slowly Reopening, the U.S. Isn’t Far Behind