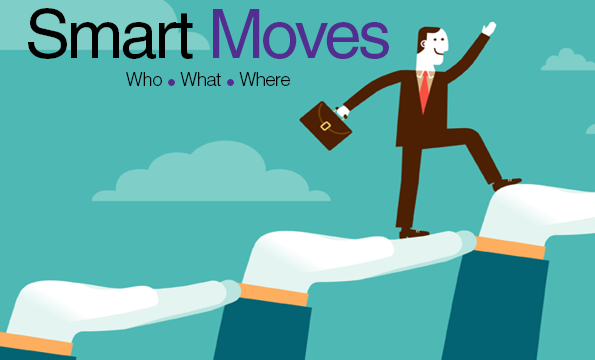 Woody has more than 27 years of experience in the meeting and event, hospitality and tourism industries. As COO, he will be responsible for the development and implementation of business plans as well as management of MPI’s events, professional development, chapter business, marketing, communications and European operations teams. He currently is the assistant executive director for the Grapevine Convention and Visitors Bureau (CVB), the fourth largest budgeted bureau in the State of Texas with an annual operating budget of $24 million.

“We are very excited to have Michael join the MPI leadership team. He brings a unique blend of passion for MPI and our community, with broad experience across the hospitality and meeting and event industries, including hotels, F&B, publishing and DMOs,” Van Deventer says. “We believe Michael’s strategic planning experience with repositioning American Airlines’ publications and hands-on approach to promoting and differentiating the Grapevine CVB will be instrumental as we continue to grow our association.”

Over the course of his career, Woody has worked in sales, restaurant management, operations, marketing, communications and publishing. In addition to his role at the Grapevine, he has held senior leadership positions at American Airlines from 2005 to 2012 including director of art and editorial for the custom publishing and in-flight portfolios and ultimately as publisher of the in-flight portfolio of magazines which included American Way, Celebrated Living and American Airlines Nexos.

“It is indeed an honor to be joining Meeting Professionals International as the new COO. I have had the opportunity to gain tremendous insight over the recent months from many business unit leaders in the organization, the executive team and the board of directors as to where the opportunities are and how this position can help move the needle on so many fronts,” says Woody. “My focus will be on the core strength of education and connecting planners and suppliers in unique and engaging ways that will increase membership, marketplace relevancy and the value proposition for all MPI members.”

Woody is based in the Dallas/Fort Worth area and is an active alumnus of The University of North Texas (UNT). He has served as a member of the UNT College of Merchandising, Hospitality Management & Tourism Board of Governors since 2006 and is the board’s chairman. In addition, Woody has served as a guest lecturer for the university’s Hospitality Management & Tourism Department for the past 20 years. He also serves on the board of directors for the Tarrant County Hotel Association and the Society of American Travel Writers, Central States Chapter. 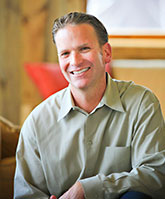 A hospitality veteran with more than 20 years of experience, Damery previously served as executive vice president of Devil’s Thumb Ranch Resort & Spa in Colorado. Previously he was general manager of the Dolphin Bay Resort & Spa and director of operations at the Monterey Plaza Hotel & Spa, both located in California. Damery has also held executive level positions in both rooms division and food and beverage operations at the Ojai Valley Inn & Spa and the Four Seasons Hualalai.

“Sean will be integral in taking the Bernardus Lodge & Spa to the next level, which is a long-held vision of the new ownership,” according to Josh Keller, chief operating officer of Woodside Hotels, the new management company for the property. “His diverse background in all fields of high-end luxury hospitality coupled with an incredible eye for detail and meticulous guest service is the perfect fit for this iconic property.” www.bernarduslodge.com 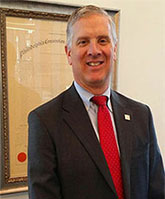 The Philadelphia Convention and Visitors Bureau (PHLCVB) has hired Tim Haggerty as vice president of sales. As a 27-year veteran of Marriott Hotels, Haggerty brings great familiarity of the market to his new position.

“Tim is a welcome addition to the PHLCVB team and his proven leadership will help take our sales efforts to the next level,” said Jack Ferguson, President and CEO of the PHLCVB. “His knowledge of the industry and unparalleled customer service skills will not only be a great contribution to our organization but also to Philadelphia, as we continue the momentum developed over the past year to draw even more meetings and conventions to the city.”

Haggerty most recently worked as director of sales and marketing at the Philadelphia Marriott Downtown, helping to increase occupancy over 75 percent for the first time in the hotel’s 20-year existence. He is a member of the Professional Convention Management Association and Meeting Planners International. 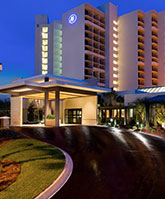 Seagar’s Prime Steaks and Seafood, Hilton Sandestin Beach Golf Resort & Spa’s AAA Four-Diamond steakhouse, has appointed Paul Hawkins as the restaurant’s new general manager. He has more than 25 years of experience in the restaurant industry. For the past 13 years he has worked with the Capital Grille franchise in Charlotte, North Carolina, Tampa, Florida, Milwaukee, Wisconsin and Jacksonville, Florida, where he successfully opened two restaurants.

“Seagar’s has set the standard for fine dining on the Northwest Florida Gulf Coast for more than 15 years, and we believe Paul has the ability to raise the bar even higher for our service and culinary offerings,” said Gary Brielmayer, Hilton Sandestin Beach Golf Resort & Spa general manager. 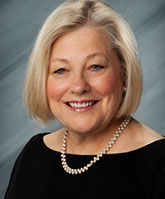 Herald has worked in the hotel industry since 1986, starting as a banquet manager. She is a member on the City of Wenatchee Council, the Lions Club and the Applarians supporting the Washington State Apple Blossom Festival.

Says Herald, “Tourism is the second largest industry in our community, and conventions serve an important economic role. This is an opportunity for me to make a difference and contribute while showing guests the impact small-town hospitality, modern amenities and recreational opportunities can have on their event.”

“We’re thrilled to have Linda on our team,” said Doug Rigoni, executive vice president & COO of Coast Hotels U.S. “Her dedication, leadership and service are aspiring and we look forward to seeing the positive impact Linda continues to have as general manager at the Wenatchee Convention Center.”