With help from hotel and destination partners, meeting professionals are getting back into ballrooms with careful protocols and increasing confidence. We asked the Smart Meetings community to share what they are seeing and found a world of creative ways to help people feel connected.

Have you hosted a meeting? Drop us an email at editor@SmartMeetings.com. 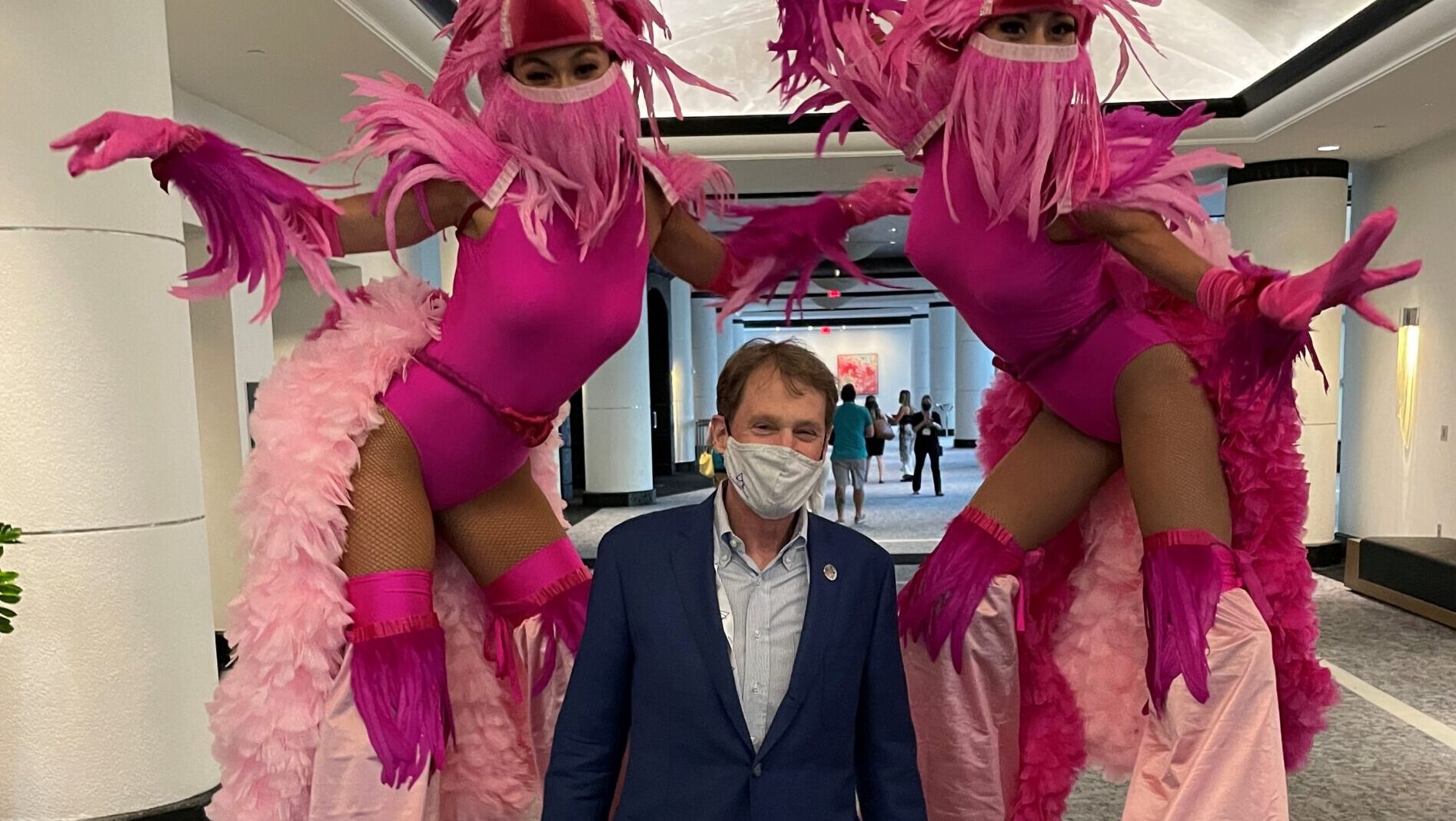 Greater Miami Convention and Visitors Bureau brought back two in-person meetings in the spring. Jewelers International Showcase was one of the first F2F trade events of the year, with 170 brands exhibited and nearly 300 retail buyers filling the show floor at Miami Beach Convention Center in late March. During 2020, Reed Exhibitions, owner of JIS, conducted several customer and visitor surveys which led to scheduling the show, along with a 2021 Annual Meeting and 2021 State of the Industry events. 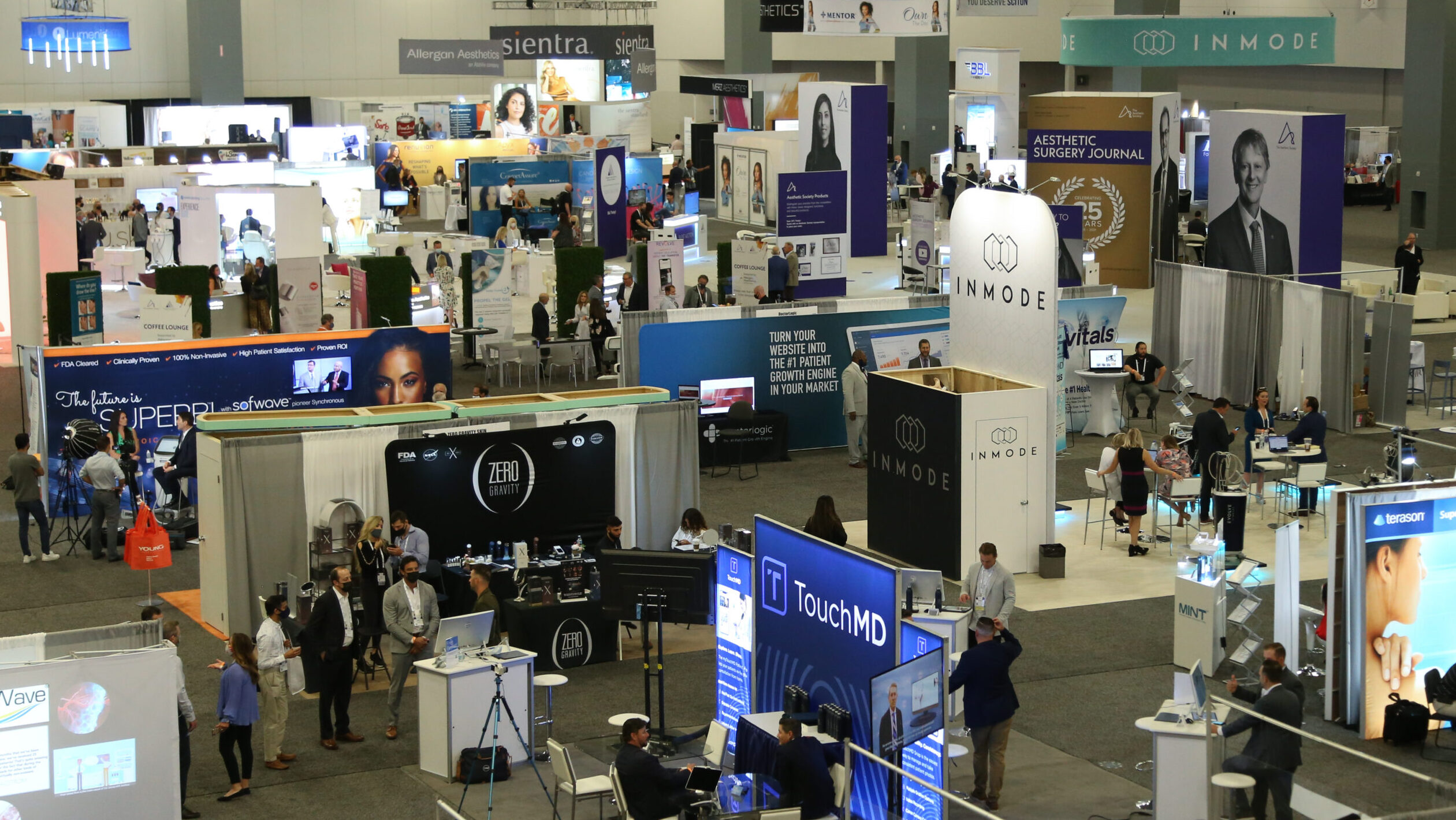 That was followed by one of the first in-person medical meetings in the United States since the pandemic. The Aesthetic Society hosted its annual meeting at the GBAC STAR-accredited facility April 29 to May 3. It featured 714 in-person attendees, 515 virtual participants and 972 exhibitor representatives from 119 companies. In addition to the 155,000 sq. ft. of gross meeting space booked at the MBCC, 2,400 group room nights were booked by attendees and seven private social events were held at Loews Miami Beach, Miami Beach Convention Center, Dolce, The Betsy, The Temple House and The Villa. 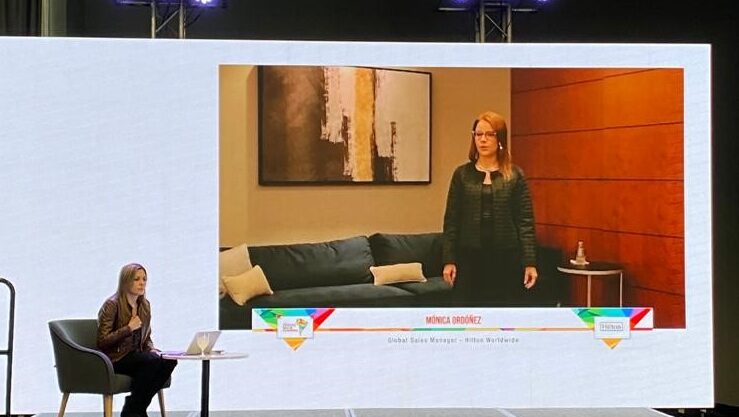 The results of The South American MICE Alliance’s “Towards the New Meetings Industry” reactivation survey were announced as part of a collection of hybrid events that took place in Hilton hotels in Lima, Quito and Buenos Aires with the hub at Hilton Bogota Corferias. RLA LATAM was audiovisual sponsor for this demonstration of the creativity required to get back to meeting safely. The survey found that 60 percent of associations plan to organize at least three events during the next five years, with the corporate sector poised for an even faster recovery. Two out of three respondents had already sent proposals for the second half of 2021 and into 2022. 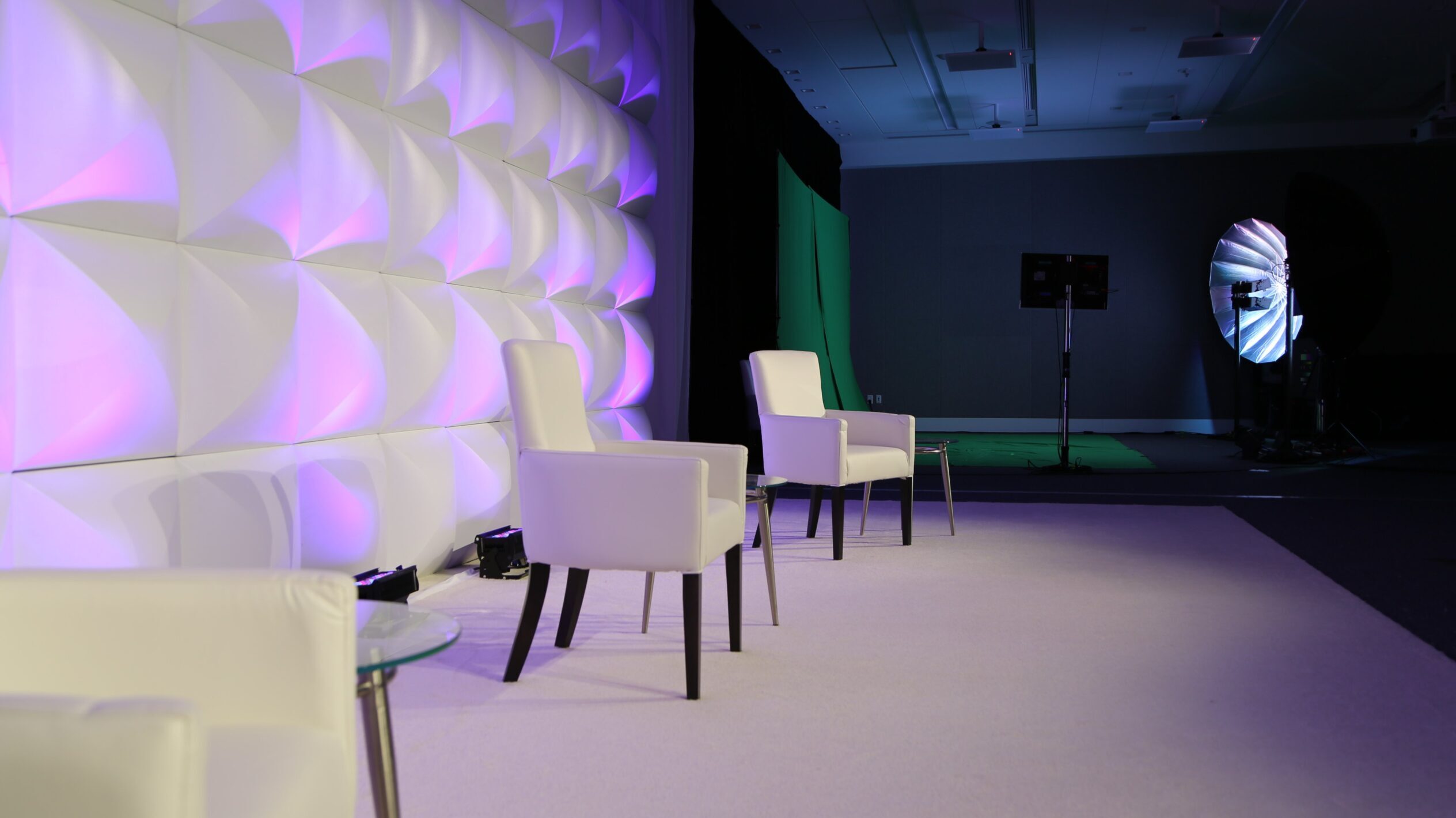 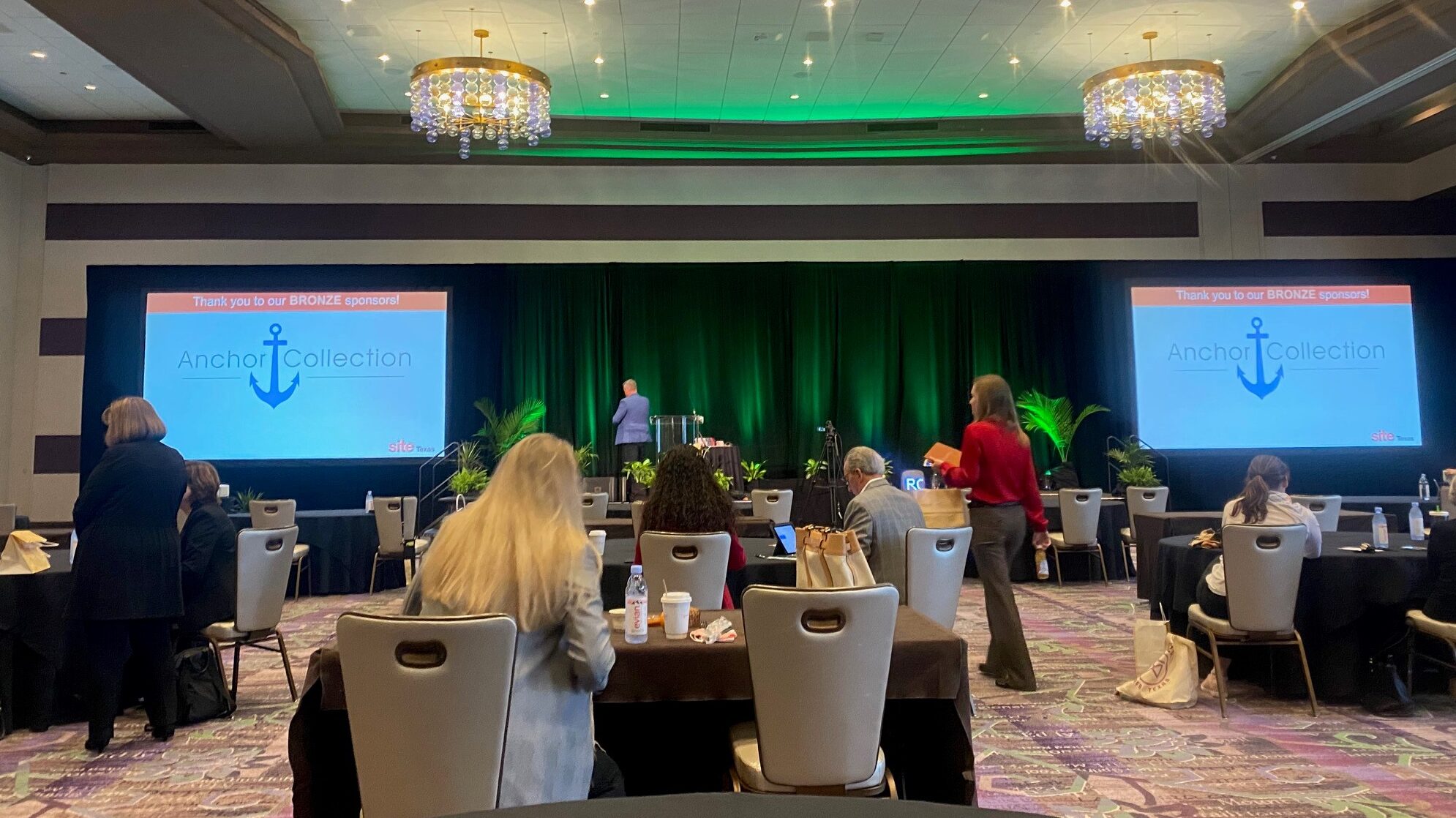 In May, SITE Texas Chapter Tech Summit at Fairmont Austin brought 90 people together for a combination of networking and education. Everyone was given seating options in advance with three attendees per six-foot round, two per six-foot table or seated at single tables. 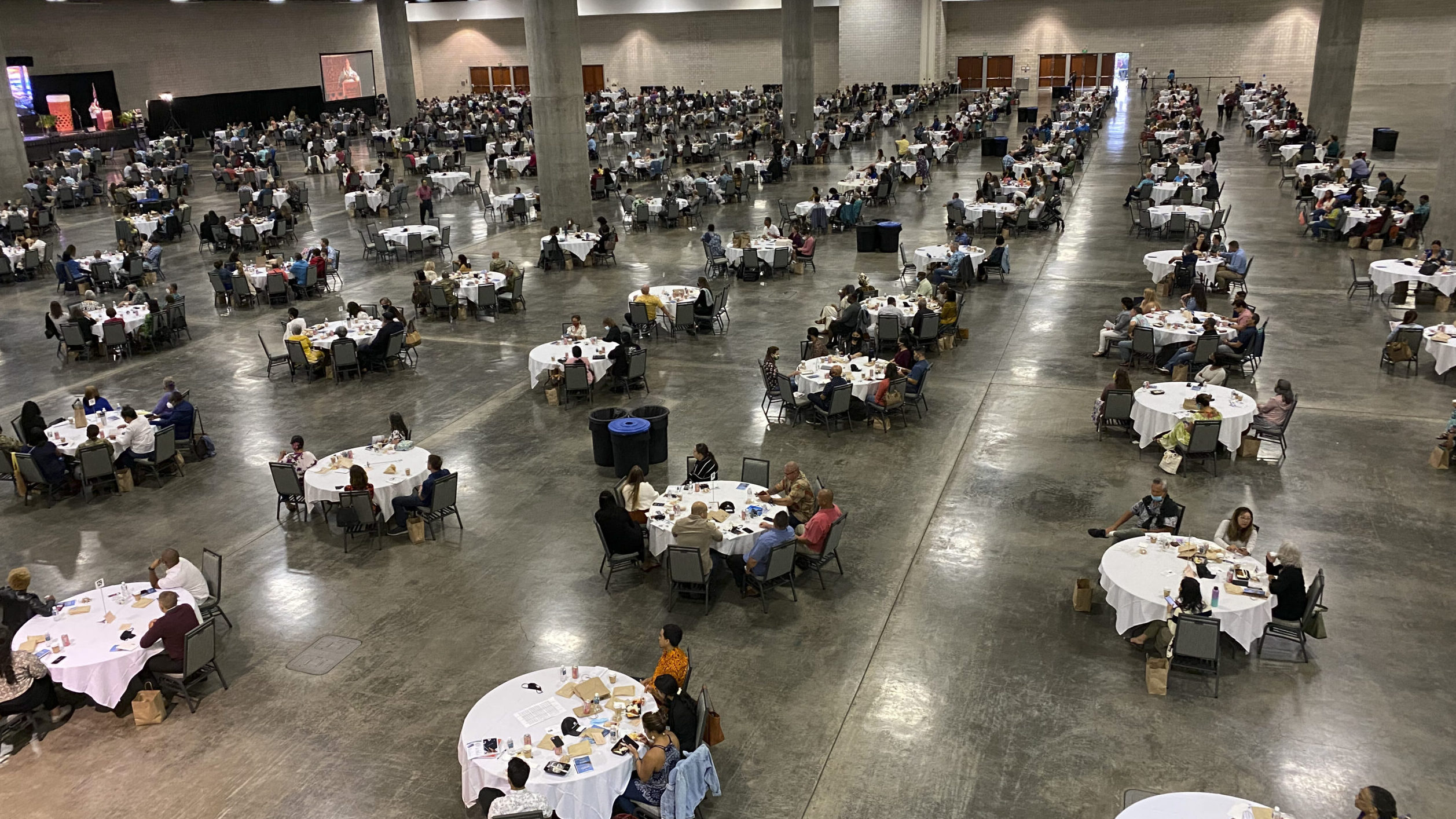 What event technology trends did IMEX Frankfurt have on display? Did meeting professionals keep practices that were learned over the last couple of years? Did they throw them out the window? Event tech correspondent Brandt Krueger finds out.