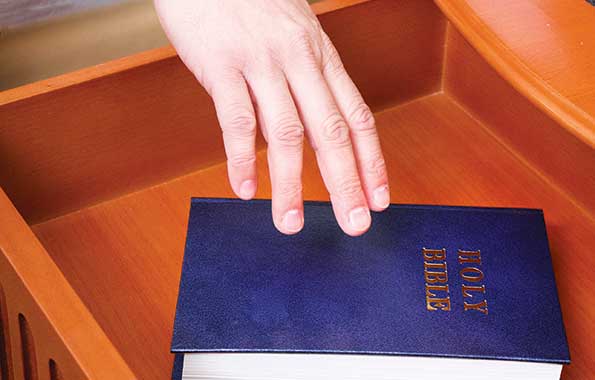 Many travelers steal small items such as towels when traveling, but a new survey revealed that plenty of United Kingdom residents traveling abroad aren’t content with just the small stuff. Curtains, artwork, picture frames and cutlery all made the Top 10 list, according to a new survey by MyVoucherCodes.co.uk, a travel discount website.

Of the 1,329 Britons polled, 69 percent admitted to stealing from a hotel while on vacation in a foreign country, and 79 percent claimed they got away with it. Here are the top 10 items stolen, in descending order: