Lasting impacts on a recovering industry

“I’m pretty sure my AV guy is stoned.”

Ever since my wife found her way into our industry a couple of years ago, there’s been a lot more “shop talk” in our daily communications, especially when she’s on the road with her education events. Most of the time, it’s a text message asking me a PPT question or double-checking something she’s hearing from her on-site AV team. It’s been kind of fun seeing her learn all the things you start to take for granted when you’ve been in the industry for a while: “So, how do you get people back into the room when they’re on a break?”

What hasn’t been fun? The level of AV techs she’s been getting on her shows more and more regularly, including the one mentioned in the text message above. And it’s not just her. I’m hearing from people all over the world that the quality of technicians has been down across the board.

For the most part, we’re talking about inexperience, not apathy or incompetence. Long before the “Great Resignation,” I’ve been on shows where a tech had to be removed because they most likely had been drinking or smoking pot on the job, so it can absolutely happen on any event in any location. Instead, it very much seems like we’re feeling the pinch of the brain drain so many of us feared was going to hit the industry as we brought in-person events back in the mix.

Jack of All Trades, Master of Some 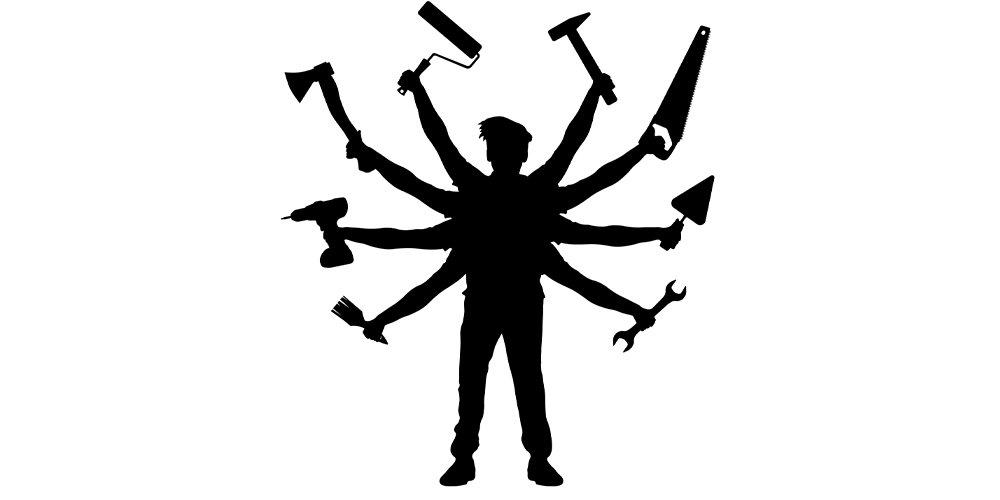 Most of us had heard the news that hotel and venue staffing was going to be stretched incredibly thin. Those of us who traveled a bit during the pandemic had already seen things like housekeeping incredibly scaled back, fewer servers in hotel bars and restaurants, and an unusual amount of “hands-on” work coming from managers when it came to room setup.

Read More: The Intersection of Event Tech and Design

Similarly, I’d heard many anecdotal stories of audiovisual technicians that had simply “moved on” when the pandemic hit, choosing retirement or to head into different, more stable jobs—jobs with regular hours and benefits. Between my wife’s events, and my now having been on-site for a few myself, I can definitely say it’s a trend. Most of the AV teams are short-staffed.

Much like the managers stepping in to give a hand setting the room, the AV techs that are still around are often managers, salespeople, or technicians being asked to lend a hand in areas other than their specialties. What you wind up with is someone who’s probably a very good audio technician being asked to set up and run projectors and video switchers. At the same time, wage increases have attracted new people to the industry that may have never considered it—that’s great! But adding in inexperienced staff with those “out of their depth” is not a great combination for technical perfection. 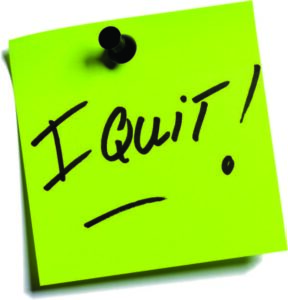 So, how do we deal with these staffing issues, especially since they could be a problem for the near- to mid-future? Step one is to reset our, and our attendees’, expectations. On one of my programs, the planning team warned their attendees in their pre-event communications that service at the venue might not be what they’re used to, but encouraged people to tip generously in order to support the hospitality workers they’re exposed to.

I now travel with a playing-card deck of Starbucks and Amazon gift cards, rewarding even the slightest glimmer of good service or a job well done. In this column and elsewhere, I’ve recommended people try to show a little “grace” toward these inexperienced workers.

Unfortunately, it can be hard to show such grace when at the same time as all this, most AV companies and venues have been raising their prices, leaving planners who are trying to be kind and patient left with simultaneously sub-par and more expensive experiences. At some point, they’re responsible to their internal stakeholders, and delivering less for more money doesn’t usually go over very well.

How can we decide where grace runs out and fiduciary responsibility kicks in? Where is the line between inexperience and a screwup deserving money off the bill? What I’m recommending to my clients is a mix of transparency, honesty and good old-fashioned paperwork to help find the boundaries.

Talk with your venues and your suppliers. Let them know that you’re aware of the personnel shortages and ask them how they’re coping. Venues and suppliers, answer honestly. Planners, try to be OK with suppliers having inexperienced “trainees” on your show, but not necessarily in key positions, and if they’re truly just shadowing more experienced techs, you shouldn’t have to pay full rate for them.

Don’t just look at the bottom-line dollar amount on the proposal. Look at the labor portions of the bid and compare it to previous years. Are they charging you the same (or more?), but providing fewer staff? If so, ask them about it in advance, and potentially get assurances in writing that they believe they have enough staff to properly cover your event.

Over-communicate what you need and when you need it, and document everything. Mistakes are bound to happen, but having a clear paper trail can help all sides, reducing the likelihood of errors in timing or people showing up to a ballroom full of the wrong equipment (which has also happened to my wife).

And there’s a big difference between inexperience and having to put up with Johnny McSmokesalot staring blankly at a sound console while your presenter is talking into a muted microphone. You should always feel enabled to talk with a supervisor and politely ask that they be removed from your program as quickly as possible.

Even Bosses Are Quitting

One final note that represents a change in my thinking from even just a few months ago. In a previous article, I postulated that we were entering into a calm period following a frenzy of mergers and acquisitions in the event tech and audiovisual world. On the contrary, the numbers have remained fairly constant, and I wouldn’t be surprised if they start to increase.

While many were suffering (both literally and financially), a lot of companies made an enormous amount of money during the pandemic serving the online events world. That means they’ve got cash on hand to buy out competitors, and those competitors’ founders may also be ready for a change of pace.

The pandemic has forced everyone to re-evaluate what they want to do with their lives, how and where they want to work, and that’s not limited to the folks below the C-suite. Founders and executives are looking to pull their golden parachutes and exit the industry to spend more time with their family, as they see the bubble of online events potentially starting to deflate.

Meanwhile, more and more companies backed by investment and profits are attempting to become one-stop shops, and it’s always easier to buy a product and add it to your portfolio than to design it from scratch.

The Great Resignation has affected every level of the global economy, and we’re going to be feeling the repercussions for a long, long time.

This article appears in the July 2022 issue. You can subscribe to the magazine here.

As event profs are aware, Wi-Fi are one of many issues that can go wrong at your event. Introducing AI to solve your Wi-Fi issues could significantly increase the quality of your events, detecting possible issues days before the event begins, as well as quickly tackling any issues during the event.