Early in 2020, I expressed some concern about “brain drain” in our industry. With so many people being laid off or furloughed, it was going to be inevitable. Whether compelled by need or by a desire to move into something more stable after the third (or was it the fourth?) “once in a lifetime” industry-devastating event, some people were naturally going to seek greener pastures. Heck, I almost did—see my previous article, “The One-year Anniversary of When I Almost Left the Industry”—so I can completely understand.

Being an event production guy, my first thoughts were of the losses we’d see in the parts of the industry I deal with most: AV and production companies, and planners. Little did I know that almost every aspect of the event experience would be affected by deep staffing shortfalls and seismic shifts in job responsibilities.

At a time when planners desperately needed technical help, hundreds of AV and production companies boarded up shop, furloughed (or straight-up fired) employees, hoping to “ride it out” for when events were going to be “back in the fall.” Simultaneously, full-time, part-time and contract planning positions were slashed as “not needed.”

Organizations around the globe mistakenly assumed that taking their events online would be less work, less time and require less staff.

So planners who remained were left to fend for themselves. With next-to-no experience with online events, and no in-person events as an option, it was suddenly sink-or-swim time. Some retired, some unfortunately sunk, but those that have emerged learned valuable lessons about going back to basics, knowing their attendees inside and out, working with their stakeholders to provide ROI, and now know more about cameras, lighting, audio and livestreaming than they ever would have dreamed.

While there will always be a place for those who specialize in experiences in person, the fast and the flexible who can produce quality attendee experiences no matter the venue, physical or digital, have a golden opportunity before them as the world reevaluates what it means…to “meet.” Even as in-person events begin to re-emerge, many planners have now permanently added digital-only events to their toolkits, and are finding ways to use them as part of their year-round engagement strategies.

Production and AV: Those Who Remained

While the vast majority of AV and production companies opted for layoffs, furloughs and an overall “duck and cover” approach, those that didn’t proactively asked their clients, “How can we help?” Before they knew it, they were assisting their clients in selecting online event platforms, helping remote presenters with their camera angles and audio, and building recording and remote presentation studios in their warehouses. Even those who woke up in late summer and fall 2020 and started to do the same caught up fast, and one of the guys I knew who could sling truss and road crates around with the best of them can now swap out an SDI card and run a show off vMix.

Unfortunately, though, he’s the exception. A lot of the “trade skills” positions, like truss and rigging experts, audio and video engineers, and other live event specialists (especially 1099 contractors) didn’t make the transition, and moved on. Supply, meet Demand as we move back into the world of live events. Expect to see higher costs for the top vendors in these categories, and a lot of new, less experienced techs in key positions.

The Unsung Heroes of Hospitality 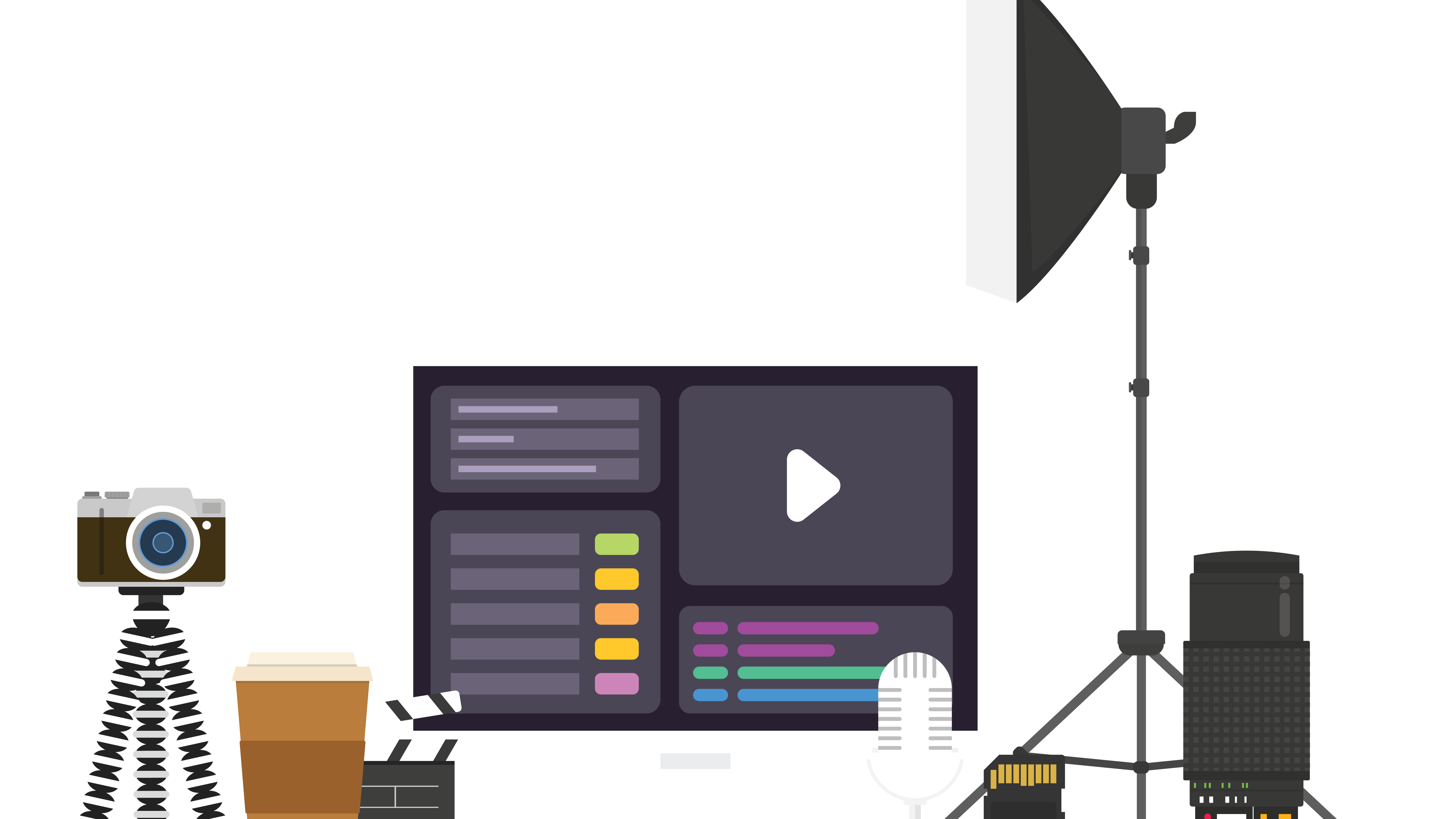 Of course, those I didn’t factor into my “brain drain” ruminations were the myriad of people who help keep the event industry running and whom attendees almost never see: housekeeping, shuttle drivers, catering staff, concierges, desk clerks, maintenance—all these positions were furloughed or let go in countless numbers in 2020, and a huge volume of them have declined to return to their positions once called. Even support staff such as accounting and payroll are running lean. The upshot? Delays and slow service across the board. Some planners are even including staffing shortages in their “know before you go” communications, so that attendees understand that services may be limited upon their arrival.

But as usual, where there are challenges, there is opportunity. People are using this time as a chance to discuss historically low wages for housekeeping and other support staff. Those people with great customer service skills are finding themselves awash with tips and gratuities, and those venues able to keep up their high levels of excellence are rewarded with an abundance of business in the otherwise arid landscape of customer service. Venues that were historically “good places to work” and found ways to keep their employees on payroll are now reaping the rewards of that culture of respect by being able to advertise they’re fully staffed and ready to go. Likewise, savvy planners are not just asking about the quality of the resort’s spa, but also the staff that’s running it.

Rise of the Technical Producer

At the risk of being a bit self-serving (and maybe even a little smug), I’ve been singing the praises of having a dedicated person on the event or meeting planning team responsible for technology for, literally, years. At a certain point, it’s not realistic to know everything there is to know about every aspect of producing all events. At some point, something has to give. Or as one of my clients once put it, “I’m smart enough to know all this [technology] stuff, I just don’t want to. I have enough to worry about between my executives, my sponsors, my exhibitors and my attendees to deal with. I don’t have time to hear, ‘My PowerPoint doesn’t work.’”

Even in pre-pandemic days, a good technical producer could save an event tens of thousands of dollars on their AV and event technology budgets, and it’s even more true now. The range in price for online event platforms can go from $25,000 to $250,000. If a technical producer can help you establish which one you actually need for your event, it could actually save hundreds of thousands of dollars, more than making up for the cost of adding the role to the event staff. Here too, is an opportunity for someone to excel, to do the research the rest of the planning team doesn’t have time to do, and to act as the conduit through which all technology decisions flow.

So while the event landscape will continue to feel the aftershocks of this pandemic for years, for many there is an opportunity to reinvent, to re-establish, to have a second look at the roles and responsibilities of the team, and to remind us of the importance of positions that may have been overlooked, or taken for granted in the pre-plague past.

How to Leverage Destination Accessibility Efforts to Welcome All Attendees