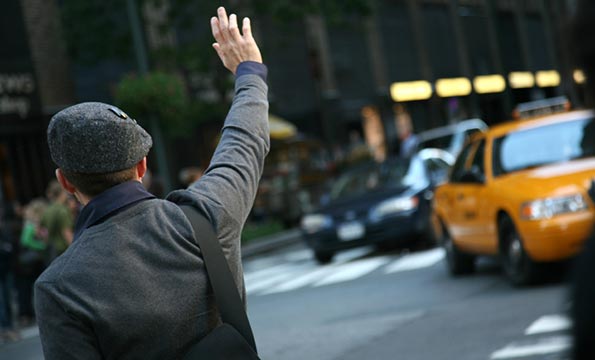 Uber, which began operating in the city in May 2011, has 14,088 black and luxury cars in the city, compared with 13,587 medallion cabs, according to the New York City Taxi and Limousine Commission.

Uber’s presence in New York City is controversial. Drivers like the flexible work hours and pay, and many customers praise the competitive rates, but critics complain that the company doesn’t give tax revenue through medallion sales and that its vehicles add to the city’s congestion.