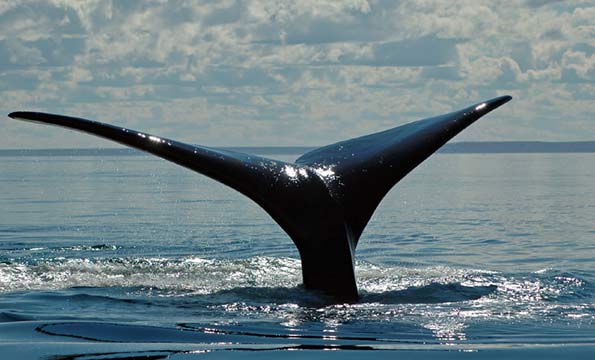 Whale watching used to be an activity relegated to winter, however today whale watchers in the San Diego region are practically guaranteed to see at least one of the great mammals anytime they venture out in a boat on the Pacific Ocean. Nearly all the local companies offering whale and dolphin-watching charters promise a free return trip if no mammals are sighted. This is great news for planners, who can now incorporate whale watching excursions into year-round San Diego meeting agendas.

The international moratorium on hunting the great creatures in the 1980s caused the general whale population to soar, and up to eight different species can now be viewed year-round. The giant blue whales, which are bigger than any dinosaur, are particularly awe-inspiring, but California tour operators are also reporting regular sightings of gray, humpback and fin whales.

Whales’ traditional migration pattern, from Alaska to Mexico and back, passes right by San Diego. Since the city’s weather and sea conditions are usually perfect for whale watching, Joe Terzi, president and CEO of the San Diego Tourism Authority, proposes that San Diego should be considered the world's No. 1 destination for whale watching.