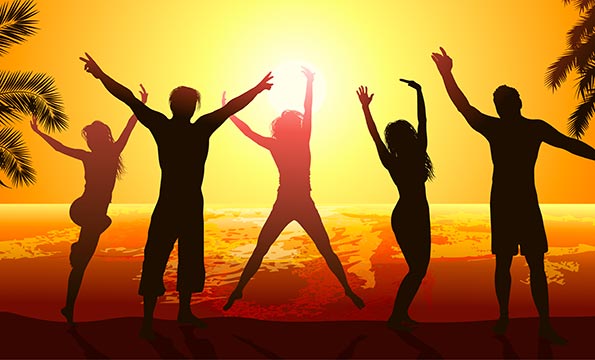 Spring break is an annual ritual for college students across the nation seeking a quick getaway. It is estimated that 73 percent of Americans between the ages of 18 and 24 will take a spring break trip in 2015. According to hotel reservations made by college students on priceline.com, the hottest destination will be Las Vegas, followed by Orlando, New York City, Phoenix and Orange County. Rounding out the top 10 most popular spring break destinations this year are Miami, Chicago, New Orleans, San Diego and San Francisco.

“After a particularly brutal winter…students will be on the lookout for an adventure through last-minute travel deals,” says John Caine, priceline.com’s chief product officer.

Delta, American Airlines, JetBlue, and United all report a return to profitability in the third quarter of 2022.