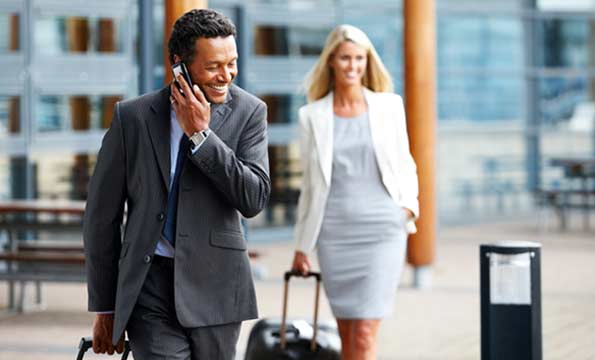 BCD Travel, a corporate travel provider in the Netherlands, analyzed what its clients spend on business trips. Contrary to popular belief, the most expensive city for business travel is NOT London, New York or Tokyo. The winner is Caracas, Venezuela! According to BCD Travel, a single day of business travel in the South American capital, which includes hotel, car rental and food, is $611. In contrast, one of the cheapest of the 80 destinations it investigated is Guatemala City, where their clients spent a mere $209 per day.

The list breaks down travel by continent. Europe claims 7 of the Top 10 spots for the most expensive places to conduct business. Geneva, with an average daily cost of $547, came in No. 2; followed by Stockholm; Stavanger, Norway; Hong Kong; Zurich; London; Paris; Oslo and Riyadh. Moscow placed 12th on the list; Sydney came in at No. 18.

Central America is one of the cheapest regions internationally for business travel, with four destinations (Guatemala City, San Salvador, San Jose and Mexico City) placing in the bottom 10. South America is also a relative bargain. Buenos Aires placed No. 67 on the list at $299 per day; Santiago was $335 per day and Rio de Janeiro was $371.

Apart from Hong Kong and Singapore, BCD also found Asia is also surprisingly affordable. The daily cost of business travel in New Delhi is $245. It is $355 in Beijing; $357 in Shanghai and $452 in Tokyo.

Overall, the U.S. spends more on business travel than any other country in the world. In 2013 business travel spending topped $274 billion in America. The closest international competitor was China, which had an overall total of $225 billion. No other country was over the $200 billion mark.