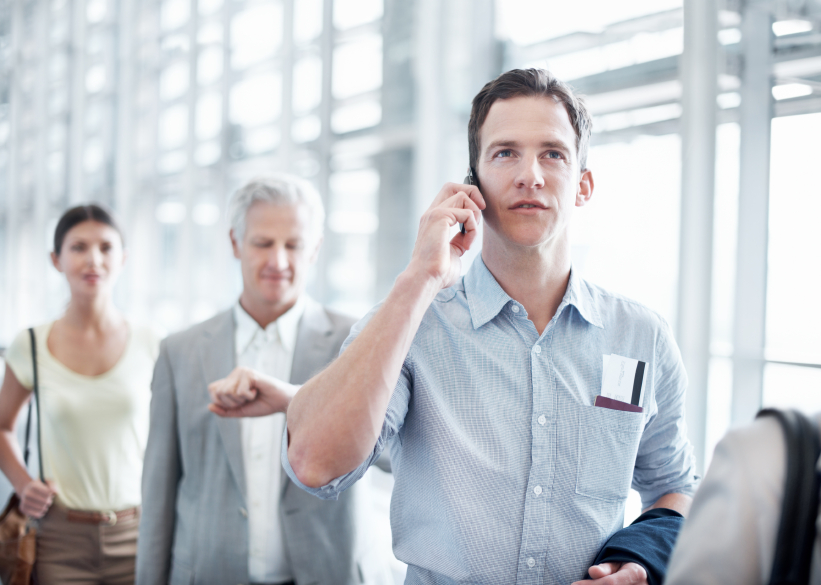 Tennessee’s Memphis International Airport, the 59th busiest in the United States, is the best for receiving cellphone service, according to a study released this month.

RootMetrics’ survey also looked at which companies have the fastest cell service. Verizon Communications Inc. ranked first in 31 out of 50 airports, followed by T-Mobile US Inc., the smallest of the top four U.S. wireless carriers. AT&T Inc. ranked third, followed by Sprint Corp.

The quality of cellphone service has become one of the main measures by which airports are now judged, since passengers need to wait longer than ever before due to heightened security and extended waits during connections.