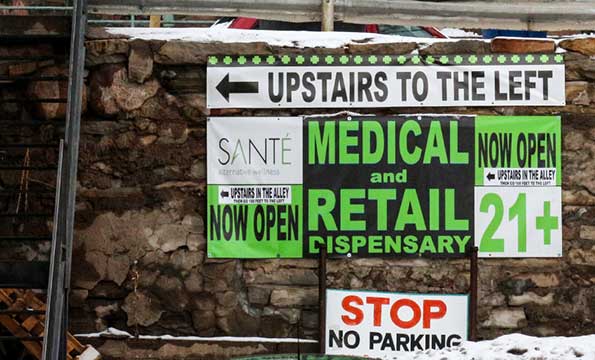 How has the fact that marijuana has been legalized for recreational use in Washington and Colorado impacted meetings in those states?  The effect has been negligible, according to Christopher Durso, who wrote about the issue for Professional Convention Management Association.

As Durso points out, the new marijuana laws don’t overturn existing restrictions on smoking in general. Although marijuana can legally be purchased in heavily regulated shops in both states, consumers are not permitted to consume it in public. Smoking of any kind (cigarettes, pipes, cannabis) is strictly prohibited in hotels, convention centers, bars and restaurants— the venues where meeting professionals typically gather to work and socialize.

Richard Grant, communications director for Visit Denver, told Durso that the legalization of marijuana has not affected the Mile High City’s ability to draw meetings to the state. “We survey every group that meets here. Every group has said that it really didn’t have any impact,” Grant said, adding that several organizations meeting in Denver have used it as a springboard for programing. For example, at its 2014 Annual Conference & Exhibition in Denver, the Risk Management Society offered a session called “How Will the Legalization of Marijuana Affect Your Employment Policies?”