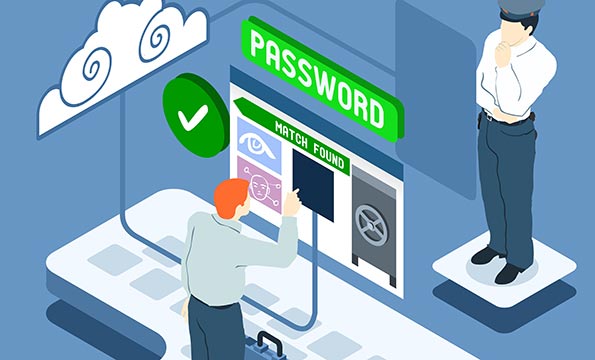 The US Customs and Border Protection (CBP) has quietly launched a pilot facial recognition program at Washington’s Dulles Airport to aid officials in catching people using passports that are not theirs. Over the next two months, customs officers will randomly photograph Americans returning from trips abroad. The snapshots will then be compared to the pictures stored on the chips embedded in their passports, and the software will provide a “match confidence score.” If that score is low officers can take secondary action, however CBP says the facial recognition technology won’t be the only consideration when determining whether to admit a traveler into the US.

Not everyone is happy about this. Civil rights activities are concerned that CBP’s new program is an invasion of privacy that will create a database of innocent American citizens. There is also concern that travelers who are chosen are required to participate in the test.

Journalist Lorenzo Franceschi-Bicchierai, who writes for Motherboard.vice.com, wondered is passport imposters pose much of a problem. He discovered that last year the State Department issued 13,500 passports to people using the Social Security numbers (though not necessarily the names) of deceased persons.

CBP defends the program, saying it regularly identifies instances in which imposters try to enter the US illegally. The pilot program is expected to last 19 months, after which CBP says it will delete the images from its server. It claims it will not share the images with anyone outside its parent agency, the Department of Homeland Security.