Travelers from all over the world come to Los Angeles, whether it’s for the impeccable, year-round sunny weather, the possibility of encountering celebrities as you tour the city, or the beautiful views of the sky-high architecture from a hotel rooftop during your meeting. Downtown Los Angeles doesn’t skip a beat.

Sleep Among the Stars 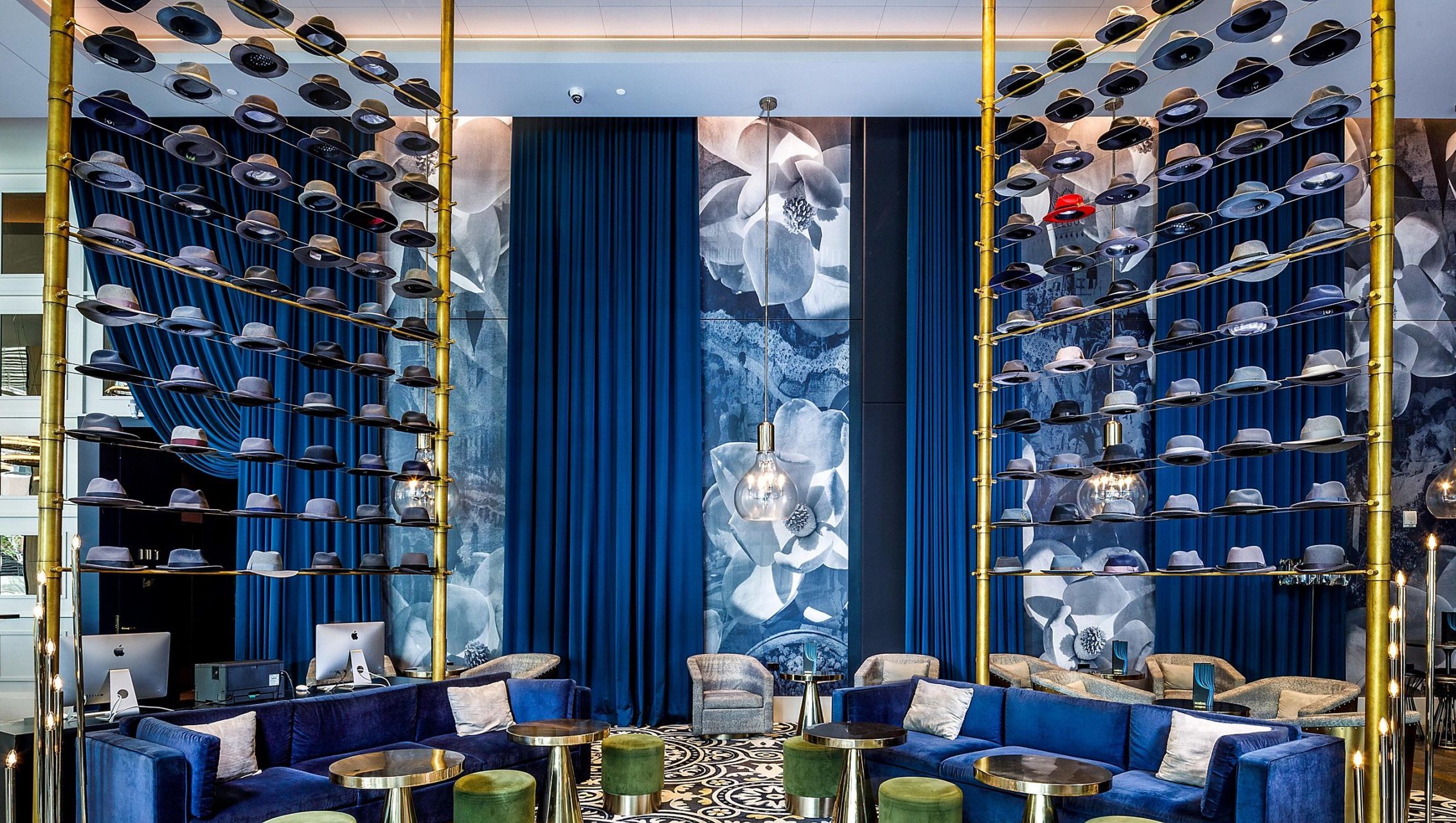 The 350-room Hotel Indigo Downtown Los Angeles has more than 22,000 sq. ft. of space for groups to meet. There are plenty of meeting places to choose from, including 12 meeting rooms, outdoor terraces and 18 Social, the property’s top floor cocktail lounge, which can be bought out. Metropole Bar & Kitchen is the hotel’s ground floor restaurant, serving everything from the latest to the traditional in culinary arts.

Hotel Indigo Downtown is one of four buildings adjacent to the Metropolis development, a collection of high-end residential towers, and it is just a five-minute walk from L.A. Live and Staples Center, offering live entertainment. A couple more steps will find guests at Disney Concert Hall, LA Music Center, The Broad Museum, Museum of Contemporary Art and Orpheum Theatre. So much to see with often very little time.

Although the traffic can be a pain, one great thing about Los Angeles is its eclectic activities and entertainment offerings. A brief Uber ride will land you just about anywhere you want to go in the city.

Angel City Brewery, roughly a 10-minute drive from Hotel Indigo, is a pioneer in Los Angeles’ brewing scene, having opened in 1997. The beer is incredible, and it has several outstanding spaces that planners can rent out for private events. The beer hall, which can accommodate up to 200 guests, has hosted events by several notable organizations, including Planned Parenthood Foundation and Keep a Breast Foundation. Pet donations and other community events have also been held there.

Hotel Indigo Downtown partnered with the brewery to create the “Business & Brews” experience; groups staying at the property have access to a VIP tour and tasting, during which groups will learn about Los Angeles’ brewing history and the story of the more than 100 year old building that houses Angel City, as well as a guided art tour, where groups can learn about the brewery’s relationship with Art Share LA and local artists. If your group would prefer stay on property, you can bring the brewery to them by having one of the beer masters themselves pay a visit to any one of the hotel’s meeting spaces to teach your group about the brewing process and how to beer taste like a pro.

The mezzanine, which sits on the second floor of the brewery, is for a cozier group. Accommodating up to 100 people, the mezzanine features comfy couches and cocktail tables.

Have you ever wondered where celebrities get their hats made? Baron Hats has made hats for celebrities, including Beyonce, Seth MacFarlane and Leonardo DiCaprio, as well as for many well-known films, including Once Upon a Time in Hollywood, Dirty Harry and Django: Unchained. Groups staying at Hotel Indigo Los Angeles can go behind the scenes with Mark Mejia, the hatter behind the operation, to learn how it all goes down.

Hotel Indigo Downtown Los Angeles collaborated with Cartwheel Art, which gives a tour of Underground L.A., showing the history of the city and how it came to be what it is. It takes groups back to the underground tunnels of the city to the prohibition-era speakeasies of the time. Cartwheel Tours has various other tours, including Art & Artisans, Theatres & Golden Age of Hollywood and Architecture & Design.

Many industries were severely impacted by the pandemic, including the event industry. As a result, what once was common in the world of corporate and social events, may no longer be. Here’s a veteran planner’s advice on dealing with all the uncertainty.