Nominate your Platinum Choice Award favorite by 9/30 for a chance to win Apple Airpods™! Click here.

Business travelers who fly from Europe to the United States will soon be required to store their laptop computers if the Department of Homeland Security (DHS) decides to expand its ban on large personal electronic devices, as anticipated.

Quoting various DHS officials and airline-security spokespersons, media reports—from CBS News to The Daily Beast—state that banning laptops onboard certain European flights to the United States is expected to be announced soon.

“No final decisions made on expanding the restriction on large electronic devices in aircraft cabins; however, it is under consideration,” wrote DHS spokesperson David Lapan on Twitter Wednesday.

Lapan followed up with another tweet stating, “DHS continues to evaluate the threat environment and will make changes when necessary to keep air travelers safe.”

Such a ban has significant implications for professional meeting planners, whose clientele rely heavily on the use of their laptops for business purposes, including writing proposals, refining presentations and reviewing spreadsheets. On long, overseas flights from Europe to the United States, laptop computers are essential to business travelers.

A growing interest in global meetings in key European cities combined with the most active season for tourism, makes the timing of the DHS preannouncement troublesome to some. A ban on laptop computers for U.S. business travelers flying from Europe could hamper the efforts of professional event planners to attract meeting attendees.

Today’s impending restriction on laptops arrives less than two months after the United States and the United Kingdom banned portable computers and other large, mobile PEDs on specific flights from North Africa and the Middle East to the United States and United Kingdom. Citing “evaluated intelligence,” the DHS at the time stated that the new policy was implemented indefinitely because terrorist groups continue to target commercial aviation.

The United States and United Kingdom received considerable backlash from business travelers as a result of the ban on Middle East flights.

“Airlines that obstruct airport infrastructure improvements and growth or advocate the undoing of our nation’s Open Skies policies should use this moment to consider how to make the system better, not worse, with more choice and connectivity for all,” said Jonathan Grella, executive vice president for public affairs at USTA.

Lessons from Leaders with Mike Massari 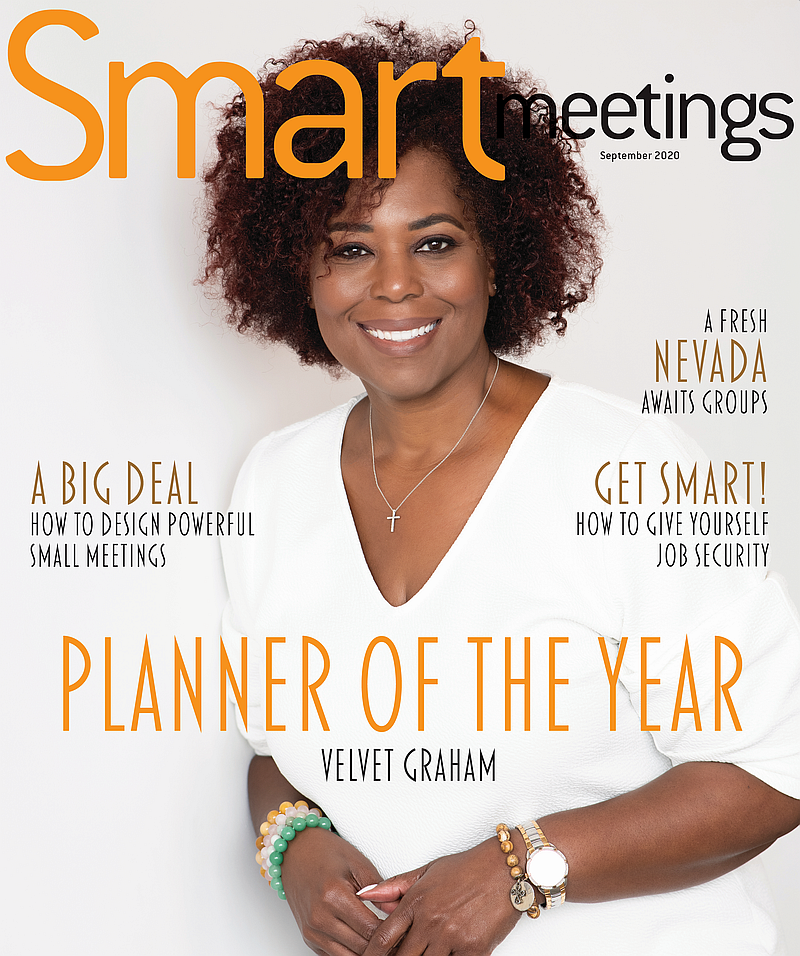 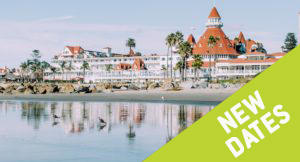