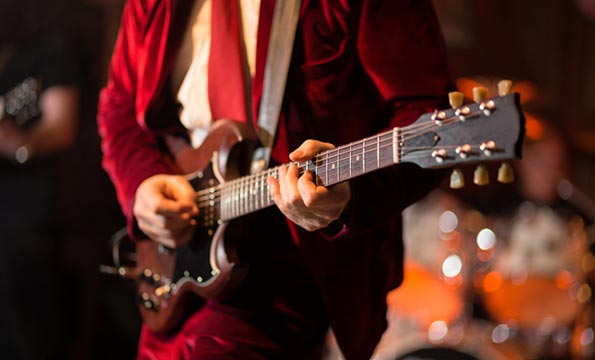 Everyone knows about Detroit’s Motown, which has produced scores of R&B legends including Stevie Wonder, Diana Ross and The Jackson Five. But Michigan has produced plenty of other talented artists who excel in all musical genres. Bob Seger, Kid Rock and Eminem were all born in Michigan, as were pop icons Madonna and the late Sonny Bono (the male half of Sonny & Cher). You can learn more about Michigan’s vibrant musical scene in the April issue of Smart Meetings magazine. In the meantime, can you link the Michigan-born artists below to their famous songs?