As 5,000 meeting professionals made their way to San Francisco for PCMA Convening Leaders Annual Conference 2020, nine teams of near-total strangers huddled at the expanded Moscone Center to brainstorm ways to improve meetings using that most Silicon Valley of tricks—the hackathon. 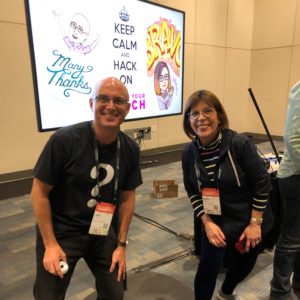 The pair have been “orchestrating beautiful chaos” to encourage unorthodox ideas for PCMA since 2017. Each year, they have refined their techniques to include a framework that encourages wild thinking, deferring judgment, building on the ideas of others and applying practical standards for bringing solutions to life. The addition of mentors helps keep people focused. A limited time-frame encourages creativity.

The challenge given to the teams this time: how to keep PCMA events fresh, diverse and reaching new and untapped audiences. This task was much more approachable than the assignment at PCMA EduCon in Los Angeles in June 2019. That time around, it was hacking homelessness (or at least helping people on the verge of being turned out onto the streets).

Not that this year’s assignment was a slam dunk. One return participant said it was more difficult for him to put aside preconceived notions and approach the design with fresh eyes.

The mixing of job titles, backgrounds and personality types on teams also challenged people to learn to work in new ways. Those who are natural leaders had to learn to listen so everyone could contribute, and others had to step outside their comfort zones to promote the group’s ideas. “It requires being vulnerable,” said Murdock. “That is hard.” 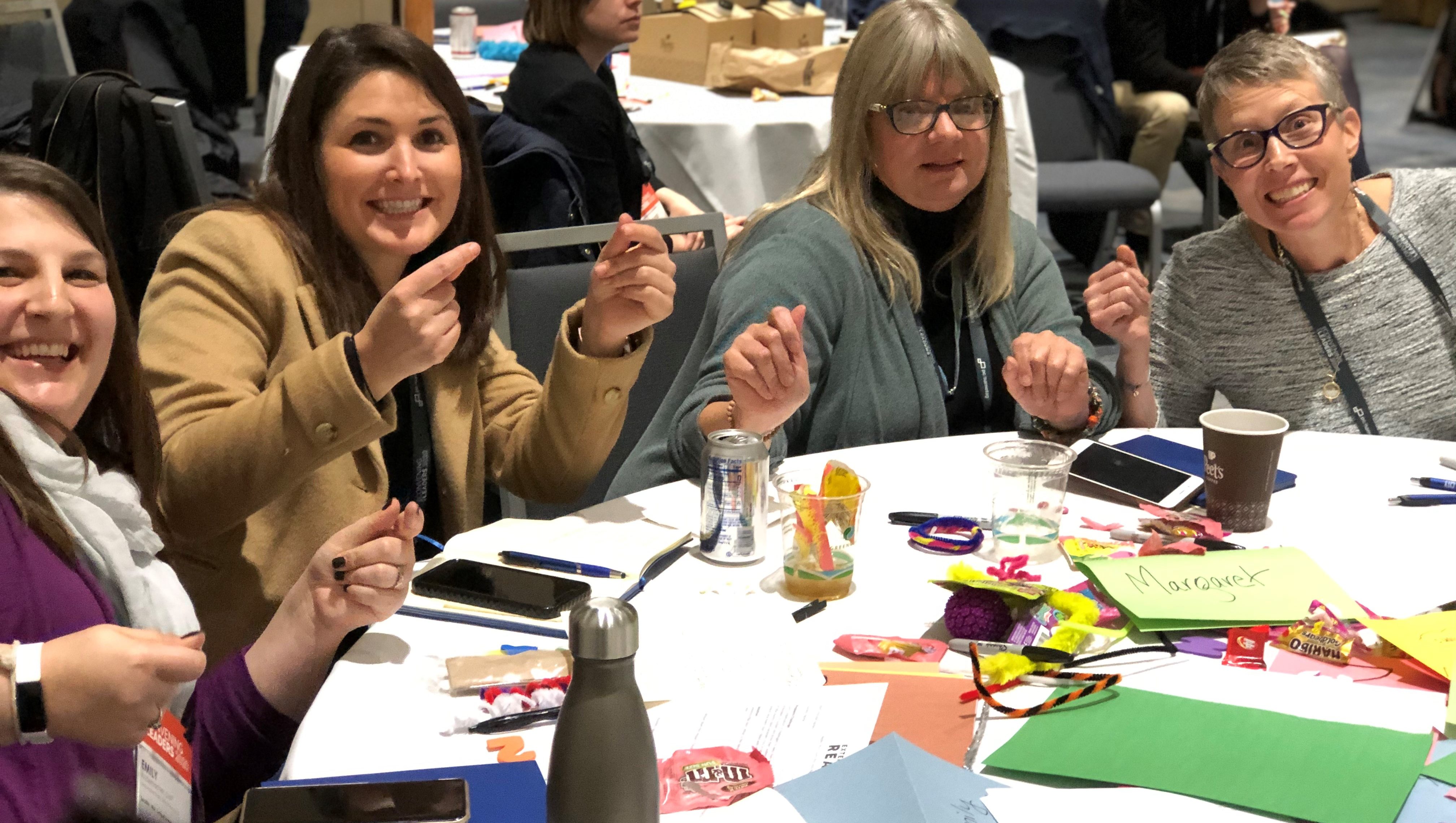 At the end of the process, teams competed Shark Tank-style for $200 each, plus bragging rights, $1,500 for a local charity of their choice, and the hope that their hack would actually get adopted. Solutions included a “conference within a conference,” with 60 percent of content derived from a virtual audience—a strategy that could open the event up to those who don’t see themselves as meeting planners, but still source and execute logistics for company gatherings. “You have to be brave,” intoned the presenter.

Others expanded outreach to include politicians and students who would benefit from the education at PCMA events.

The winning pitch was a “gateway gatherings” strategy that would immerse the event in the community and reinforce networking with an “unreception” to ensure that connections extend beyond the ballroom.

Of course, in the end, everyone was a winner for having gone through what one participant called a transformational process. And in an Oprah-inspired announcement, they learned they would all receive Bombas socks, the footwear that gives back to homeless communities.