Skip to content
By Visit Baltimore June 7, 2022
Plan with Confidence

All across Baltimore, former industrial zones and historic buildings are getting new life as a wave of development and innovative reuse sweeps the city.

From new waterfront neighborhoods to an entertainment zone connecting our stadium complex and casino, these projects are set to create thousands of new jobs and experiences galore. Many of these remodels are just a short drive away from the Baltimore Convention Center, so visitors won’t have to travel far to experience all that’s new in Charm City.

Soon to be Baltimore’s premiere entertainment district, the Warner Street District will revitalize a previously underutilized industrial zone into an energetic and walkable corridor just minutes from the convention center and downtown district. 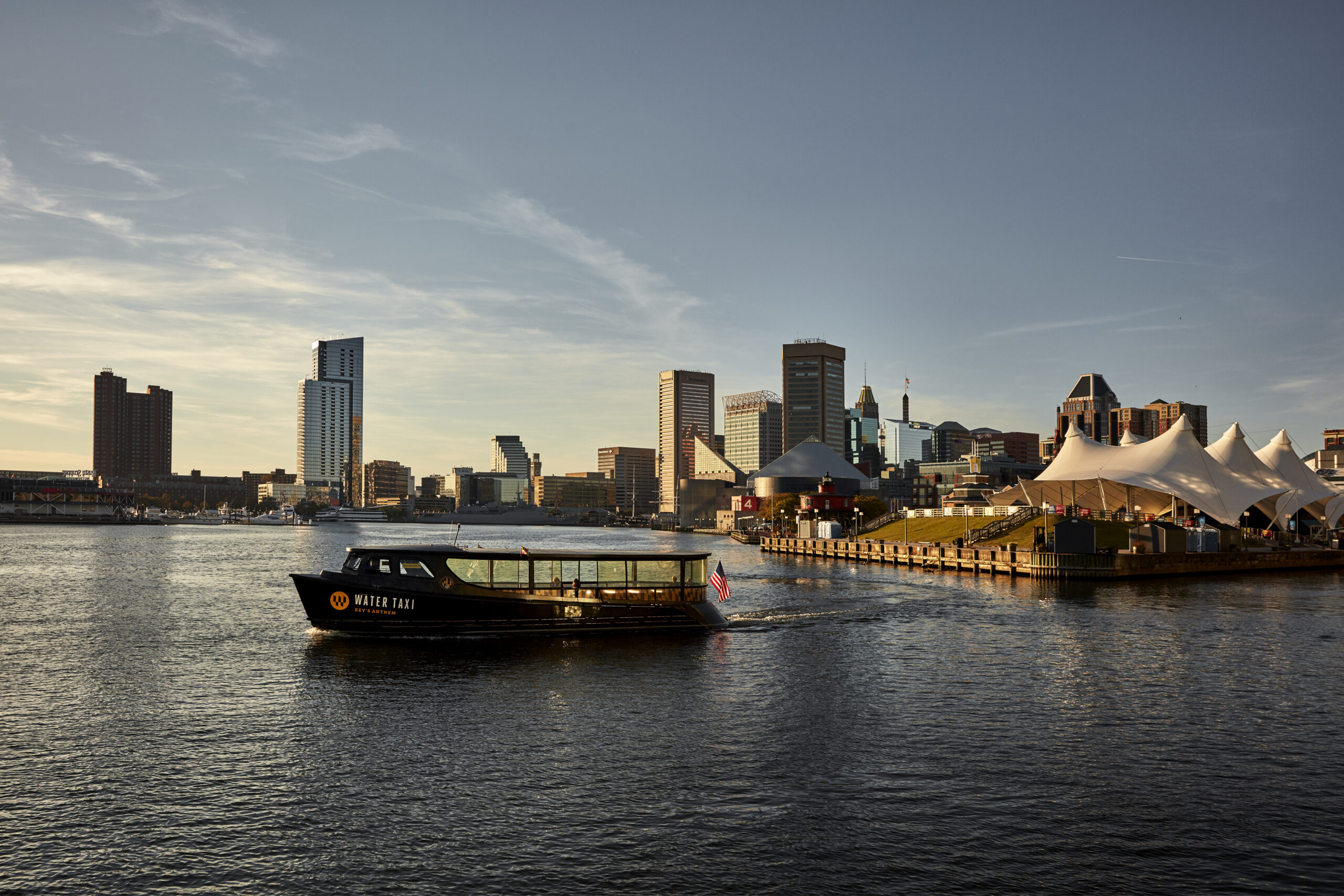 Baltimore’s Pennsylvania Station, about 1.5 miles north of the Inner Harbor, is the eighth busiest train station in the United States. A central stop on Amtrak’s busy Northeast Corridor, dozens of trains provide frequent service to and from Washington, D.C., Philadelphia, New York City, and points north on a daily basis.

A multimillion-dollar historic renovation and expansion project will add up to one million sq. ft. of new office, retail, residential, and hotel spaces as well as the construction of a brand-new companion facility complete with a high-speed rail. Once complete, the new station will better connect train-goers to Baltimore’s surrounding neighborhoods and the overall North East region.

Royal Farms Arena, the city’s largest indoor sports and performance venue is undergoing a 150-million-dollar renovation. The new facility will include overhauled concourses, 30 to 40 new suites, upgraded concessions, a new dazzling glass exterior and increased seating to accommodate up to 15,000 guests. Only a 5-minute walk from the convention center, the arena can also be used for groups as a companion or additional flex space.